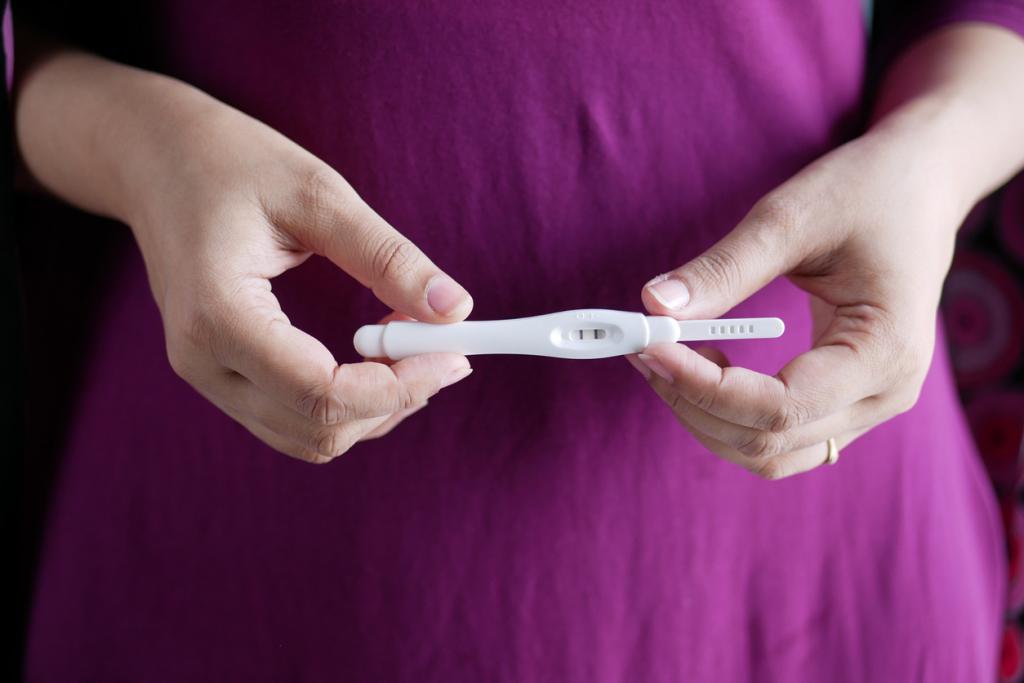 The pace of decline of adolescent pregnancies in developing countries is “alarmingly slow”, said the United Nations Population Fund (UNFPA) in a new report.

Over the past fifty years or so, adolescent pregnancies accounted for 15-16 per cent of all births in these countries, the report published July 5, 2022 noted. Adolescents are those between the ages of 10 and 19.

The figure indicates the contribution of adolescent fertility to total fertility has remained the same, despite dramatic declines in total fertility, the authors wrote in the paper.

The proportion of women bearing children before they turn 20 has come down from half 60 years ago to a third at present in developing countries, according to Motherhood in Childhood: The Untold Story.

When nearly a third of all women in developing countries are becoming mothers during adolescence, it is clear the world is failing adolescent girls.

The decline in adolescent pregnancies have been the steepest in central and southern Asia, the findings showed. India is among countries that have recorded the most impressive decline in women who began childbearing in adolescence, according to the data.

Other countries that improved in this aspect are Bangladesh, Egypt, Eswatini, Indonesia and the Maldives.

"The repeat pregnancies we see among adolescent mothers are a glaring signpost that they desperately need sexual and reproductive health information and services, said Kanem.

Women who are 40 and began having children in their adolescent years, give birth nearly five times, the researchers found. In comparison, women who began cildbearing after adolescence had an average of 3.4 births, they noted.

The figures have improved significantly compared to 1980-1984 — 6.4 children on average for childbearing before adolescence and 4.8 children for after — but are worrying nonetheless, according to the authors.

Motherhood in childhood will grow increasingly rare when girls can meaningfully chart their own life course, she added.