Delta Plus a variant of concern: Centre disses own version

Delta Plus variant more transmissible, may cause potential reduction in monoclonal antibody therapy 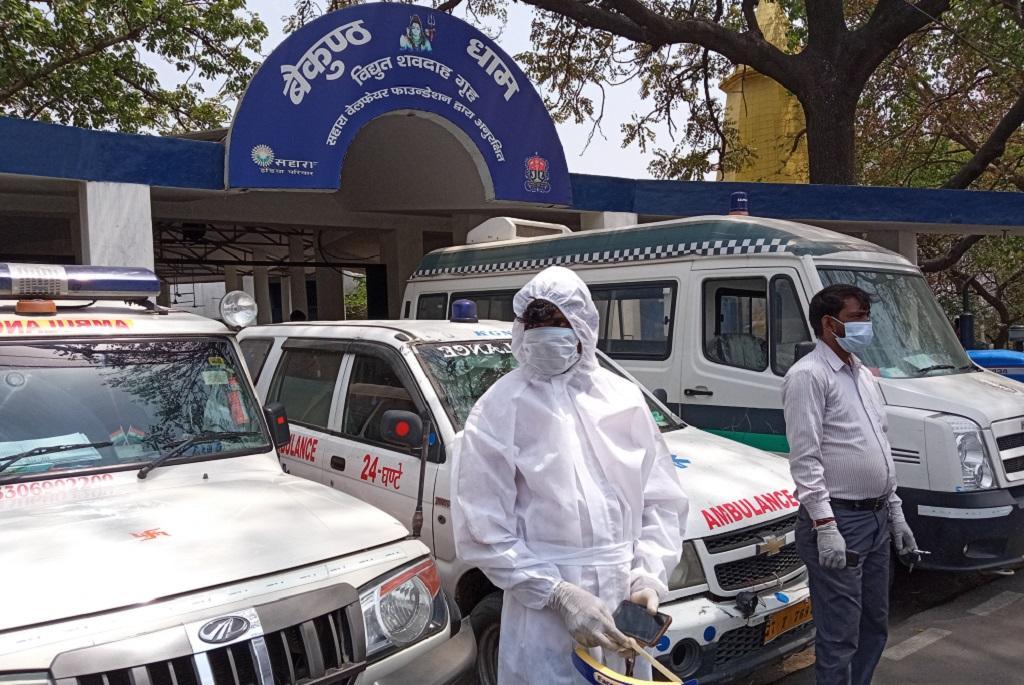 The delta variant of SARS-CoV-2 had caused the second wave of COVID-19 in India earlier this year. Photo: Ranvijay Singh

The Union Ministry of Health and Family Welfare (MoHFW) issued a press statement June 22, 2021 terming the Delta Plus variant of the novel coronavirus as a ‘variant of concern’ (VoC). This was less than an hour after Union health secretary Rajesh Bhushan had termed it as just a ‘variant of interest’ (VoI) in a press conference.

A combinations of mutations (changes) in a virus results in various variants. VoCs are variants that have a much greater transmissibility, can escape vaccine response partially or can become resistant to established drugs.

The Delta Plus variant is a further mutated form of the Delta variant (B.1.617.2) which originated in India and was predominantly responsible for its second wave. The Delta Plus has an additional mutation —K417N — which was also found in the Beta variant that was responsible for a massive surge in cases in South Africa. Moreover, this additional mutation is also found in the critical region of the virus — receptor binding domain — through which it gains entry into the human cell.

VoCs have been typically known to cause multiple waves in various countries. The VoIs may lead to more transmission but are not associated with any other properties as that of VoCs.

Delta Plus in India

Later, the MoHFW issued a press release saying the Delta Plus was a VoC. According to the release, this new variant had increased transmissibility, stronger binding of the virus to receptors of lung cells and potential reduction in response to a potential drug against the virus.

There was no clarification as to why was there was a difference in the statement of the Union secretary and his ministry. Phone calls made by Down To Earth to All India Institute of Medical Sciences (AIIMS), New Delhi’s director Randeep Guleria and Indian Council of Medical Research director-general Balram Bhargava went unanswered.

Guleria has warned that a third wave of the novel coronavirus disease (COVID-19) pandemic may hit India in 6-8 weeks.