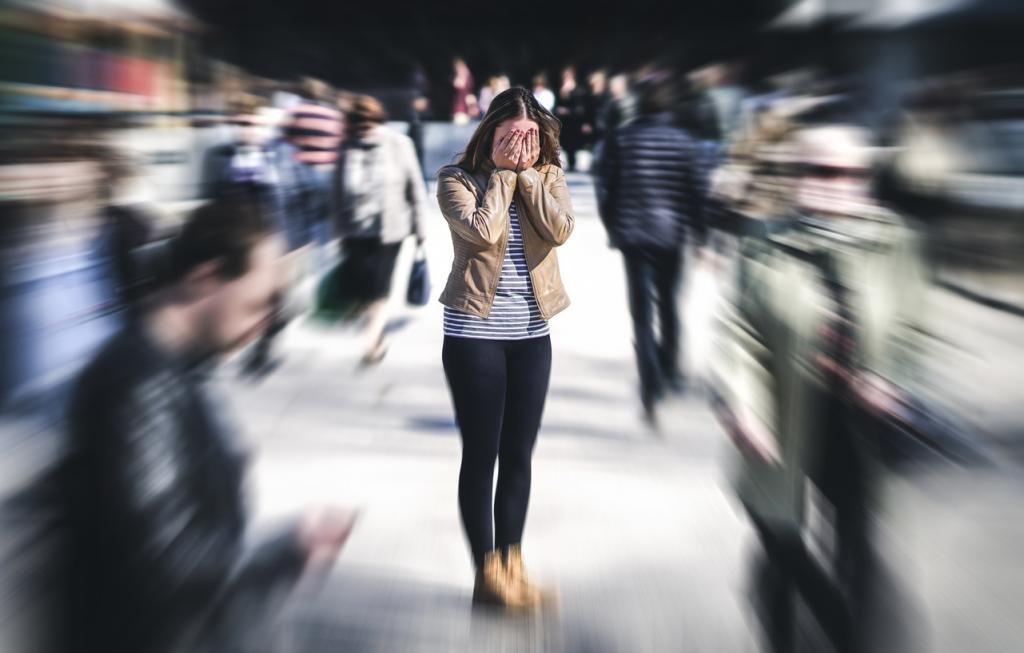 Cases of mental disorders have gone up 48 per cent worldwide in the three decades since 1990, according to a new analysis. Depressive and anxiety disorders remained among the top 10 contributors to the global disease burden in this period, the report showed.

The novel coronavirus disease (COVID-19) pandemic has exacerbated conditions that trigger mental health disorders and the cases are set to increase in the coming years, the report underlined. It said:

Epidemiological research suggests that the direct psychological effects of the pandemic and the long-term impacts on the economic and social circumstances of a population might increase the prevalence of common mental disorders.

Australasia (includes Australia, New Zealand and a few neighboring islands), Tropical Latin America and high-income North America had the highest prevalence of the aggregate of mental health disorders, according to the assessment. 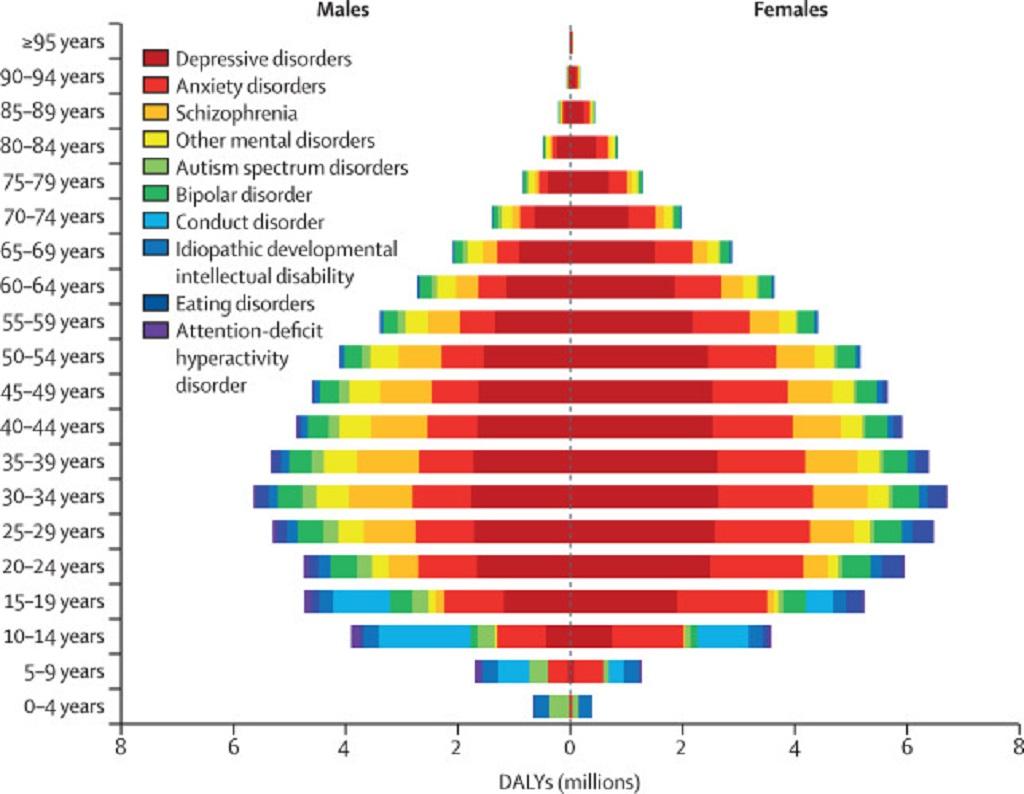 Mental disorders in 2019 resulted in an increase in the number of disability-adjusted life-years (DALY). One DALY represents a loss of one year of full health.

The number of years of full health lost due to mental health disorders increased to 125.3 million globally in 2019 from 80.8 million in 1990, the analysis showed.

The number of DALYs increased steadily during childhood and adolescence, peaked at the 30-34 years and steadily declined thereafter, the report stated.

Burden due to mental disorders was present across all age groups, the analysis underlined.

The diseases emerged before age five in the form of idiopathic intellectual disability and autism spectrum disorders, and continuing in older age groups with depressive disorders, anxiety disorders and schizophrenia, the report mentioned.