The alarming thing is that the number of people with common mental disorders is increasing, particularly in low-income countries 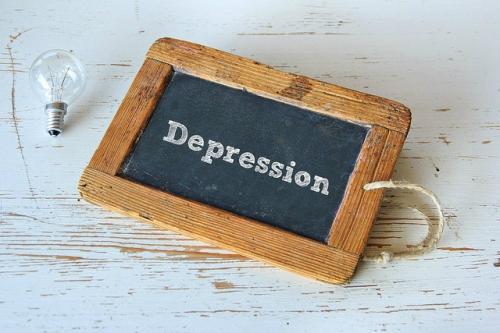 Depression is the single largest contributor to global disability (7.5 per cent of all years lived with disability in 2015) and is a major contributor to suicides, with numbers close to 800,000 per year. Suicide was the second leading cause of death among 15-29 year olds globally in 2015.

Characterised by sadness, loss of interest, feelings of guilt, low self-worth, disturbed sleep or appetite, tiredness and poor concentration, depression can be long lasting and recurrent, WHO says.

The alarming thing is that the number of people with common mental disorders is increasing, particularly in low-income countries. Nearly half of the population affected by depression lives in South East Asia and Western Pacific regions.

Women (5.1 per cent) are more prone to depression than men (3.6 per cent). The report points out that the prevalence rate of depression peaks among older adults, affecting two per cent more women between the ages of 55 and 74 than men. 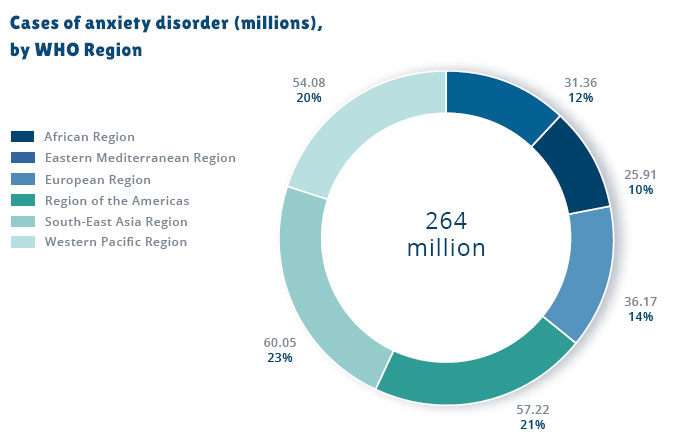 Fewer than half of those affected by depression in the world receive treatments, the report adds. This is due to the lack of resources and trained healthcare providers. Social stigma also acts as a big deterrent, stopping people from reaching out to help on time.

People are often not correctly diagnosed, and others who do not have the disorder, are often misdiagnosed and prescribed antidepressants.