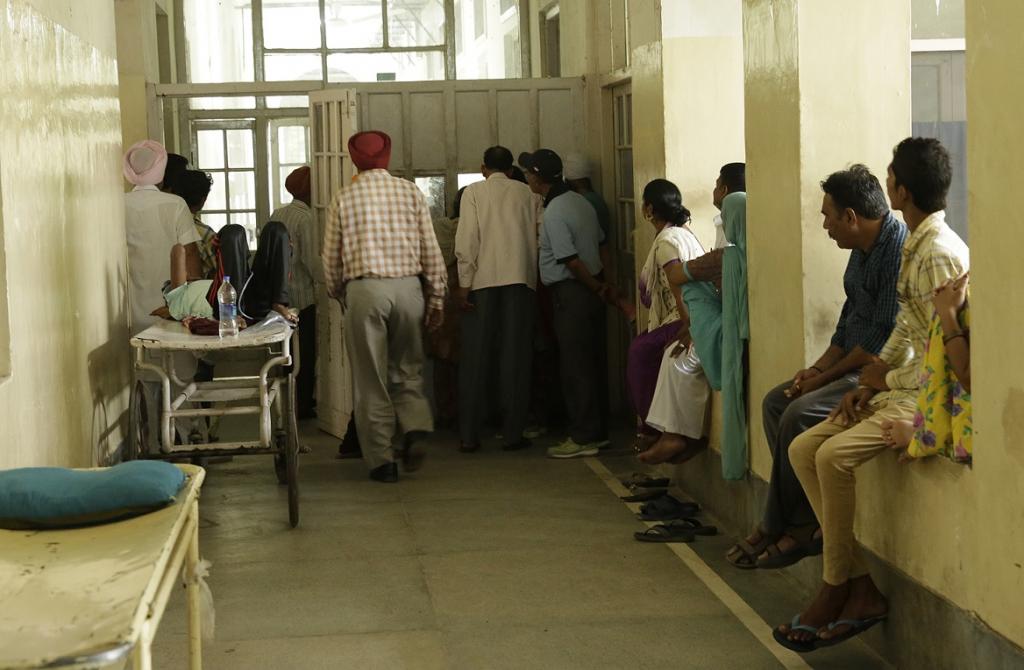 When a person gets to know that he/she is suffering from blood cancer, one can imagine how deeply it affects that individual; like in the case of Garima Saraswat—a 34-year-old HR professional from Delhi. On December 14, 2016, she was informed that she is suffering from blood cancer. “My first question was what is the survival time I have,” says Garima during an event organised by DATRI— a non-profit that helped her find a matching blood stem cell.

Now completely recovered, Garima’s world had shattered when she was diagnosed with Mixed-Phenotype Acute Leukemia—a very aggressive form of cancer. When her family reached to a cancer specialist, Dr Esha Kaul at Jaypee Hospital Noida, she told her that she barely has few months, if treatment does not work.

After exploring all the options, doctors recommended a blood stem cell transplant immediately.  It was not easy to get a match who can donate her stem cell. However, she was lucky to find a match through DATRI in February 2017. DATRI, founded in 2009, has more than 318,000 registered voluntary donors. So far, it has facilitated 354 blood stem cell donations, including to 47 international patients.

On Wednesday, DATRI organised a meeting of two recipients with donors who saved their lives by donating their stem cell on time. Besides Garima, the other recipient was Nutan Pandey, a 33-year-old teacher from Lucknow, who was diagnosed with Myelodysplastic Syndrome in 2015. 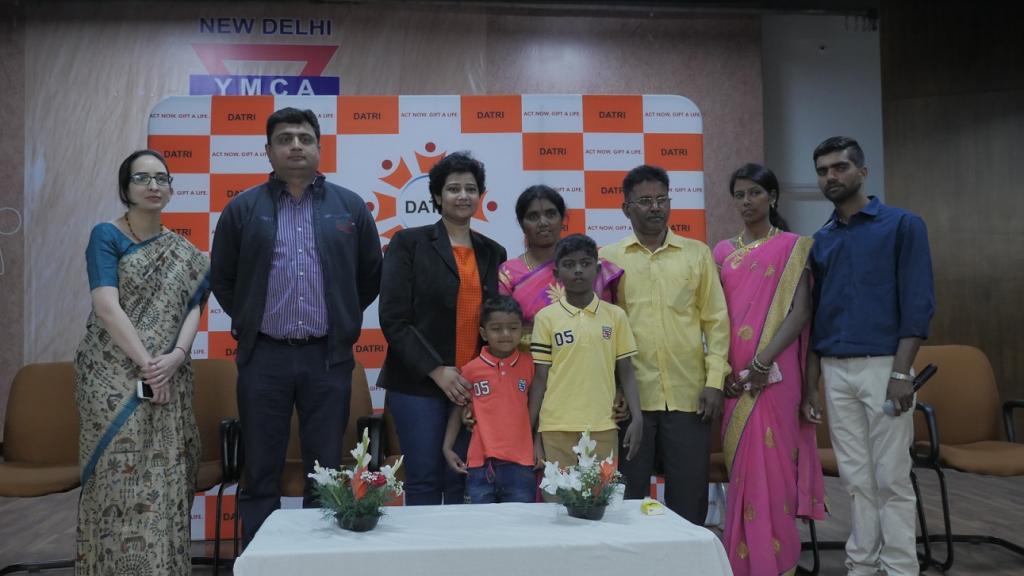 While Garima and Nutan were lucky, not all cancer patients share the same fate. Raghu Rajagopal, co-founder and CEO of DATRI says that there are over 1,800 patients in DATRI’s waiting list anticipating a match. “We get around 20 calls every day searching for match from across the world and we are able to help 12 to 15 people in a month,” he says.

This is a crisis situation, and little awareness among citizens can save life of millions across the globe.

Claudia Rutt—who runs one of the oldest blood stem cell donor registries in Germany, DKMS German Bone Marrow Donor Center—says that Germany’s population is more than 82 million and around seven million donors are registered. The similar is the story with USA, she says, adding that India, which has huge population and disease burden, has merely 0.4 million donors registered.

The event highlighted another aspect of the challenge. Two recipients were from North India, while both the donors were from South India: Gurumoorthi. B from Coimbatore donated stem cell to Garima and Hari Babu G from Chennai donated to Nutan Pandey.

ALSO READ: Cancer is the second leading cause of deaths in India

Commenting over this, Raghu Rajgopal says that there are more south Indians in the donors’ list. It might be due to number of reasons, including awareness and also because DATRI has organised many more camps in South India. "We are planning to increase our focus in North India, especially National Capital Region, to convince more people to register as donors," he says.

There is lack of awareness on the ground, and also misinformation to some extent. People often mistake a stem cell transplant as a bone marrow transplant and think of it as a painful procedure. The blood stem cell donors need not undergo any surgical procedure as the stem cells are collected from the donor’s blood. The process followed is similar to giving blood.