Scientists from Pune-based National Chemicals Laboratory have found that in pre-diabetes condition, blood has abundance of glucose bound to units of protein serum albumin 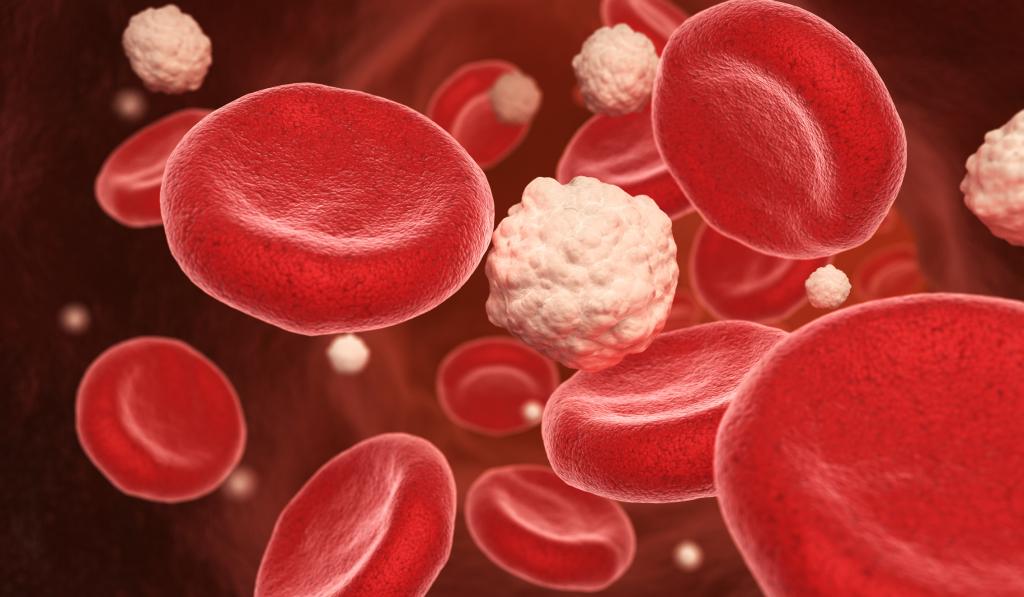 Scientists from Pune-based National Chemicals Laboratory (NCL) have found that in pre-diabetes condition, blood has abundance of glucose bound to units of protein serum albumin. This biological state can be used as biomarker for diagnosing pre-diabetic condition.

Diabetes is a major health problem in India. An estimated 72 million Indians suffer from diabetes and this number is projected to go up in future. In such a situation, diagnosis of pre-diabetes can help in controlling the burden of disease through suitable lifestyle modifications.

Although diagnostic methods such as oral glucose tolerance test, fasting plasma glucose test, etc can tell us about the pre-diabetic condition, many a times it remains undiagnosed.

Researchers have found that abundance of glucose bound peptides (smaller units of a protein) of protein serum albumin can help in accurately diagnosing pre-diabetes. Serum albumin is a protein found in blood plasma which binds to steroids, fatty acids and thyroid hormones and carry them.

If prediabetes is not controlled in time it can lead to development of diabetes and complications in functioning of blood vessels. “The annual conversion rate of prediabetes to diabetes is about 5-10 per cent. But timely diagnosis of prediabetes and lifestyle changes can reverse the pre-diabetic population to normal state,” Mahesh Kulkarni, leader of research team, told India Science Wire.

For this study, scientists collected blood samples from individuals visiting a diabetes clinic in Pune. A series of diagnostic tests such as levels of glucose bound hemoglobin, fasting blood glucose and lipid profiles were performed. Based on the results, samples were divided as pre-diabetic and normal.

Scientists then isolated proteins from these samples and further analysed characterstics of proteins through mass spectrometry analysis. It was found that glucose can bound to 14 peptides of serum albumin protein, but in pre-diabetic condition there was abundance of three specific peptides bound to glucose. This insight, researchers feel, could be used for assessing pre-diabetic state of individuals.

“Currently these peptides are quantified by mass spectrometry, which is relatively less through put and not available in common diagnostic labs. Therefore, we aim to develop specific monoclonal antibodies against these peptides and develop user friendly immunoassay,” Kulkarni said.