Diarrhoea in children under 5 more prevalent in rural India: NFHS-5

Bihar reported the highest prevalence of the disease 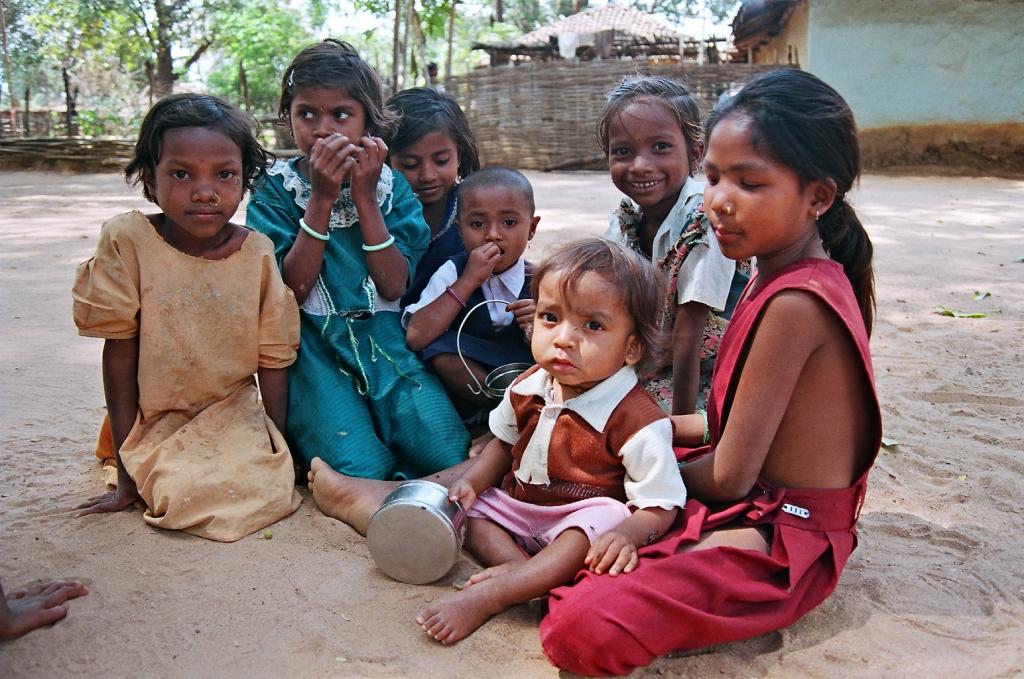 A higher proportion of children under the age of five in the villages had diarrhoea than their counterparts in the cities in 17 of the 22 Indian states and Union territories (UT) covered by the 2019-2020 National Family Health Survey (NFHS-5).

This urban-rural gap was significant in Maharastra — in the two weeks prior to the survey, 6.6 per cent children in the urban areas and 10.7 per cent in the rural areas had the disease.

The western state was followed by Gujarat where 5.7 per cent children in the cities and 9.7 per cent in the villages contracted diarrhoea.

Bihar reported the highest rural (12.6 per cent) and urban (13.9 per cent) prevalence among major states.

In Sikkim, Ladakh, Meghalaya, Andaman & Nicobar Islands and Mizoram there is a higher prevalence of diarrhoeal diseases in urban areas as compared to rural areas.

Diarrhoea is one of the leading causes of deaths in children in this age group globally and claims approximately 1.1 lakh lives in India every year.

Compared to the findings in NFHS-4, the prevalance of disease in children under five increased in half of the states and UTs covered in the recent survey.

This was followed by Meghalaya at 10.4 per cent, Maharashtra at 8.9 per cent and Ladakh at 8.5 per cent.