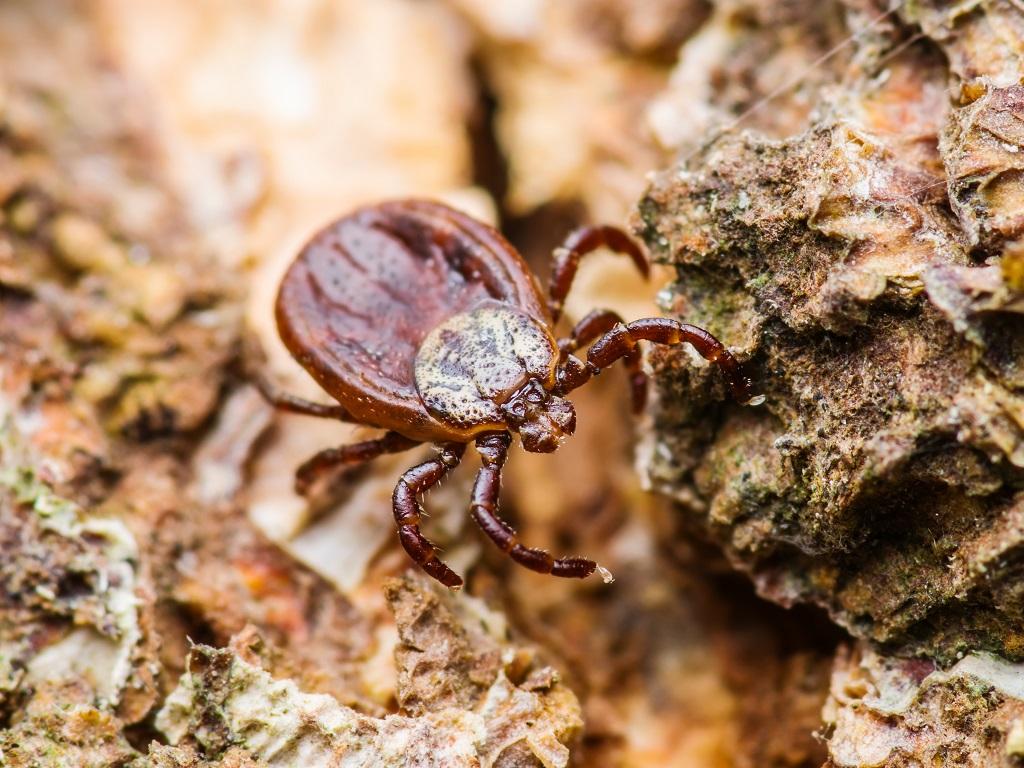 The long-standing controversy on whether the US government released ticks capable of spreading diseases is about to be resolved.

The director general of USA’s Department of Defense was on July 11, 2019 asked if they had experimented with ticks and other insects capable of transmitting diseases for their use as biological weapon between 1950 and 1975.

This order was issued based on an amendment tabled by New Jersey Republican representative Christopher Smith.

This is significant considering that popular media suggests that significant research had been done at US government facilities to turn ticks and other insects into bio weapons.

While in 1969, then President Richard Nixon had banned government research into biological, research into protecting military personnel from such agents continued.

The investigation would reveal who ordered this research, whether there ever was any accidental or deliberate release of the diseased ticks, did the program contribute to the disease burden and if any of this information could help current-day researchers find a way to mitigate these diseases.

While there’s no recent data available, on an average 30,000 cases are reported each year. In 2017 (the latest year for which the data is available), 42,743 cases were reported. Of these, 29,513 were confirmed. Most cases have been reported from Pennsylvania, Wisconsin, New Jersey and New York.

While there are many tick-borne diseases, Smith is the co-chair of the House Lyme Disease Caucus and earlier this year had introduced the Ticks: Identify, Control, and Knockout Act (TICK Act) to come up with a national strategy to fight Lyme disease.