Ischemic heart disease is biggest reason for deteriorating health of men as well as women, says a study 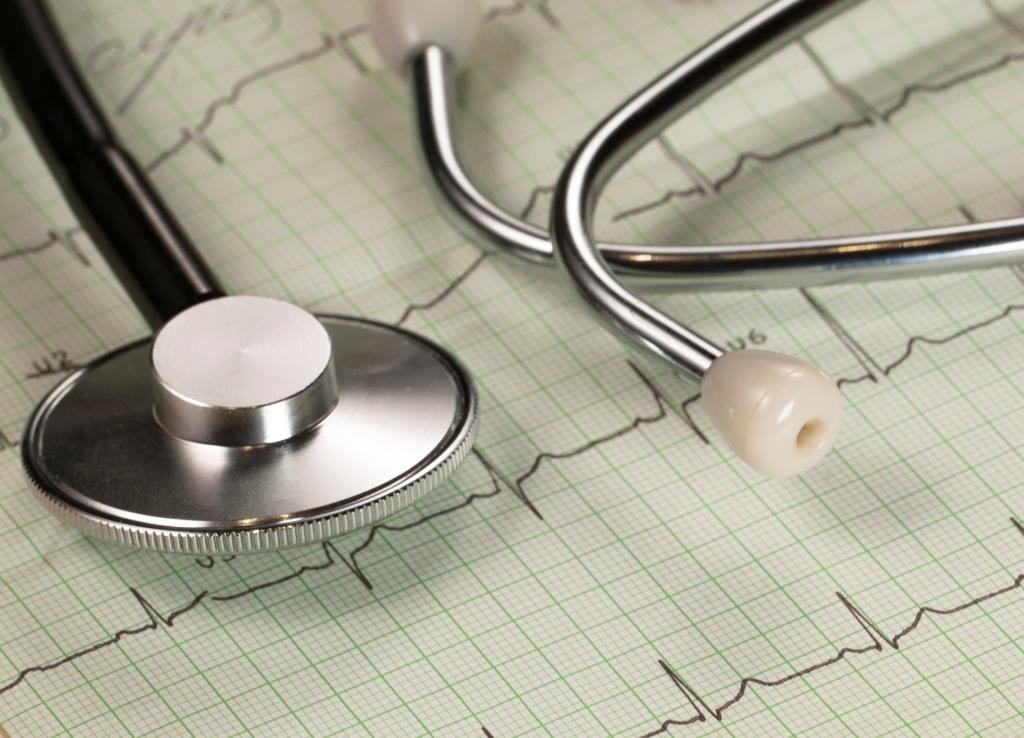 Ischemic heart disease or illness in which blood and oxygen supply to heart is reduced is emerging as the main health problem in India. It often leads to heart attacks.

From 1990 to 2013, health loss among men due to this disease increased by 79.9 per cent, while among women, the loss increased by 69 per cent during the same period.

A study published in international journal The Lancet, on August 27, revealed some startling figures. The study was conducted by an international consortium of researchers working on Global Burden of Disease (GBD). The researchers include those from Public Health Foundation of India (PHFI) and from Institute for Health Metrics and Evaluation (IHME) at the University of Washington.

The study observed that India has shown remarkable progress in increasing life expectancy at birth, but the progress has been slow in quality of life. The study calculated disability-adjusted life years (DALYs) for each disease; a mark of quality of life till a person is alive, called the health loss.

“The relative contribution of Ischemic heart disease to the disease burden in India has doubled over the past 25 years, making it the leading cause of health loss among both men and women in India presently,” said K Srinath Reddy, president at PHFI.

Diseases related to mental health have also seen a spike. While a growing concern among men is self-harm, that increased by as high as 149.9 per cent from 1990 to 2013, depressive disorders among women increased by 66.1 per cent during the same period.

“Healthy life expectancy in India is 12 years lower for women and eight years lower for men than in neighbouring Sri Lanka,” said study co-author Lalit Dandona, professor at PHFI and IHME. “This difference indicates that substantial health improvements in India are possible and that public policy should make this a top priority in order to enable India reach its optimal development potential,” he said.

The study was conducted for 306 diseases in 188 countries. It said that due to marked declines in death and illness caused by HIV/AIDS and malaria in the past decade and advances made in addressing communicable, maternal, neonatal, and nutritional disorders, health has improved significantly around the world. Global life expectancy at birth for both sexes rose by 6.2 years (from 65.3 in 1990 to 71.5 in 2013), while healthy life expectancy at birth rose by 5.4 years (from 56.9 in 1990 to 62.3 in 2013).