Does Bhubaneswar need to worry about dengue amid COVID-19?

Some 60 people in certain city localities have been diagnosed with dengue, say health officials 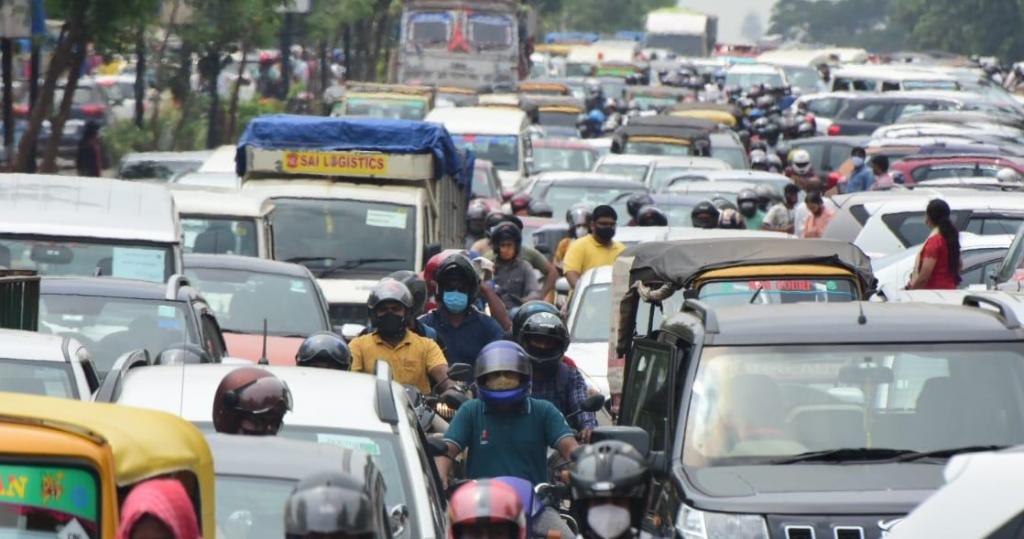 Some 60 people were diagnosed with dengue in Niladri Vihar, Sailashree Vihar, Chandrasekharpur, Kalpana and other localities of Bhubaneswar, Odisha’s capital city of Odisha July 11 and 12, 2021, officials said.

Niranjan Mishra, director of public health, Government of Odisha, said the disease had been caused by stagnant water in the localities. Health officials were keeping tabs on all suspected dengue cases at various hospitals in Bhubaneswar, he added.

Mishra urged all government and private hospitals to immediately report cases of dengue, if any. This would help the health department to identify dengue-prone areas. Immediate action can then be taken to avert the possibility of a dengue epidemic in the city.

The health department has also urged the residents of Bhubaneswar to observe a ‘dry day’ once a week to prevent the breeding of mosquitoes. On this day, coolers, water containers, pots, tyres, utensils, stagnant water and other possible breeding sites will be checked thoroughly.

“Prevention is the best method to control dengue. In order to control and prevent an outbreak, it is essential to prevent the breeding of mosquitoes and people should be made aware of this. The disease could prove fatal if residents show a lackadaisical attitude towards dengue,” Mishra said.

Many locals have alleged that they have not received free medicines from hospitals due to which they have been compelled to purchase them from outside.

But Mishra refuted the allegation. “We have distributed medicines freely to patients,” he said.

Dengue is spread by the bite of the striped Aedes Aegypti mosquito. Symptoms range from a mild fever to an incapacitating high fever, with severe headache, pain behind the eyes, muscle and joint pain and a rash.

Dengue can be caused by four different but related strains of dengue virus. If a person has had one virus, there can be a repeat occurrence of dengue if a different strain is involved subsequently.

“Rarely, people suffering from dengue bleed from the nose, gums or skin, an indication of the potentially fatal dengue haemorrhagic fever,” Mishra said.

He added that each year, a large amount of money and resources were spent on creating awareness, ensuring door-to-door checking and informing residents on what to do in case symptoms were detected.

Guppy fish are known to feed on the larva of the mosquito that spreads the dengue virus. Therefore, the breeding of Guppy fish will help to prevent further breeding of the larva, by placing the fish in ponds, drums, or places with stagnant water, where the larva breeds and reproduces, Mishra said.

“We are strongly encouraging fish farms, or anyone interested in fish breeding, offering financial and professional assistance in order to build, maintain and breed fish farms whose main production will be  Guppy fish,” he added.