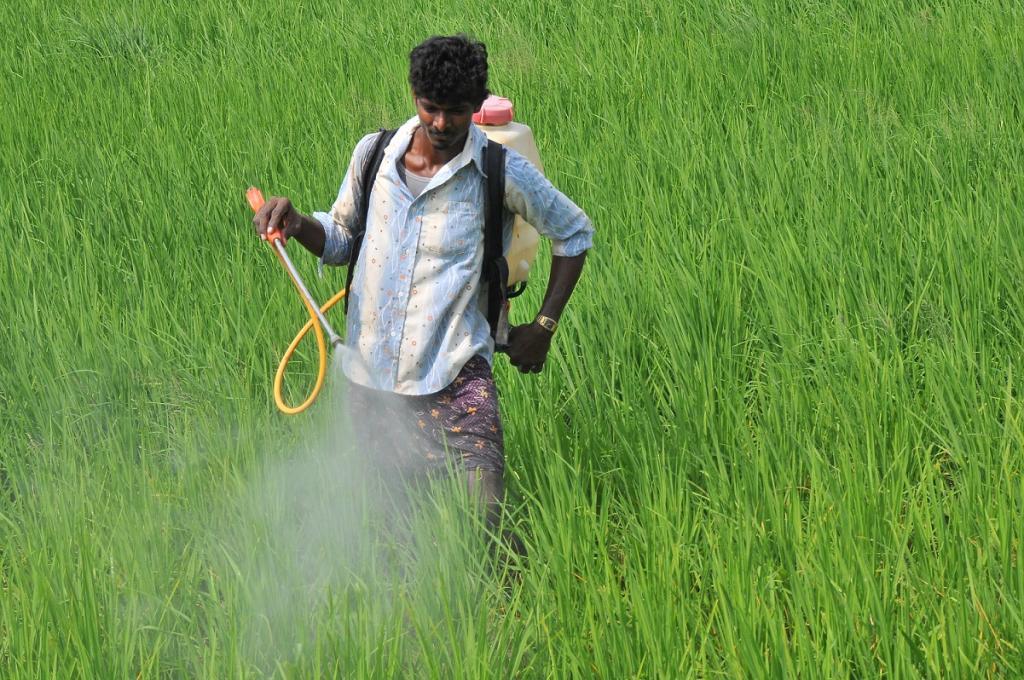 Dealers complain that they do not have infrastructures to test products. Credit: Meeta Ahlawat / CSE

After last year’s tragic hospitalisation and deaths of more than thousands of farmers across the country, the Union government had drafted a bill to check the inhalation or overuse of deadly pesticides. The bill was open for public feedback till March 6.

However, the Bharat Krishak Samaj, a farmers’ non-profit said in a statement in a conference on March 5 that the bill would not serve its purpose. In case of any incidents, the liability will not be on manufacturers but dealers and farmers. The draft also encourages pesticides’ use to increase productivity instead of promoting organic farming.

According to the Bill, “Whoever imports, exports, manufactures, sells, stocks or exhibits for sale or distributes any misbranded pesticide shall be punishable with a fine which shall not be less than one lakh rupees but which may extend to five lakh rupees or with imprisonment for a term, which may extend to two years, or with both.” It also states that the dealer’s license will be suspended or cancelled. Dealers complain that they do not have infrastructures to test products.

“We follow all the government norms and pay taxes. So necessary action should be taken against the manufacturers and not the dealer,” adds Patel.

On the proposal to make liable farm workers for using spurious pesticides, Kavitha Kurungati, from ASHA, a Hyderabad-based organic farming non-profit says, “Farmers and farm workers are actually the victims of an aggressive promotion of pesticides industry and making any provisions to penalise them would not be justifiable.  There is an exemption clause which seems to exempt farmers but not necessarily farm workers from penalties.”