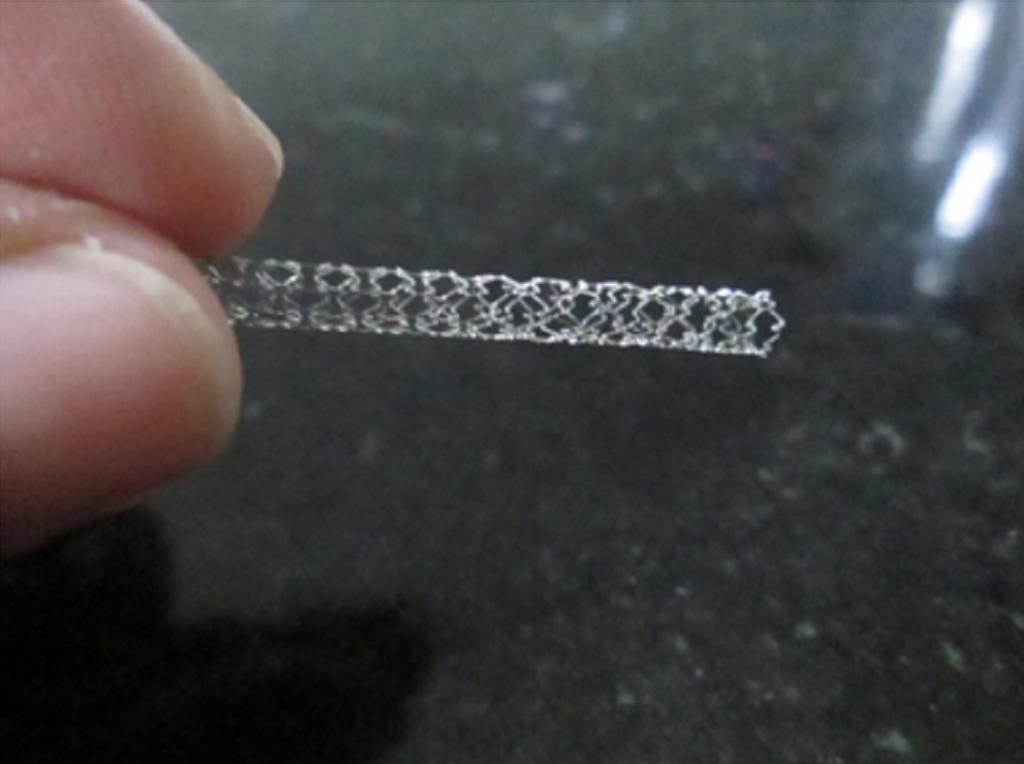 Medicated stents are widely used to unblock heart arteries. While the drug prevents the growth of muscle cells around the stent, it however,  retards endothelial cells necessary for healing the wound site and may result in the formation of clots. That’s why anti-clotting medications are given, which must be taken life-long; also, they come with adverse side effects.

To minimise such stent-related complications, a group of Indian researchers has developed a dual drug delivery therapy. Laboratory tests have shown that the drug combination can inhibit the growth of muscle cells and prevent clotting at the stent site. Moreover, the drugs are loaded into a flexible polymer which eliminates problems that occur during crimping and implantation of stents.

Two widely prescribed lipid-lowering drugs — Atorvastatin and Fenofibrate — were used in this study. When tested on human endothelial cells, both thedrugs promoted cell proliferation without any toxicity.

The combination was then loaded in a biodegradable polymer made of an elastic material PLCL instead of commonly used PLGA which is prone to brittleness. Laboratory tests revealed that PLCL did not interfere with the effectiveness of the drugs and enabled the growth of endothelial cells while arresting smooth muscle cell proliferation.

The drug-loaded PLCL was characterised and evaluated for thermal profiles, chemical interaction, surface morphology, mechanical properties, and degradation. By using ultrasonic spray technique, the drug-laden polymer was coated on a stainless-steel stent. When used in a stent deploying tool, the stent displayed a robust structure with no peeling or cracking under pressure.

Further tests such as blood compatibility, cell adhesion, anti-bacterial response and inhibition of clotting were done on the dual-drug polymer stent and compared with a commercial stent.

Biocompatibility tests done in animals demonstrated good tissue compatibility and the stability of the coating with no inflammatory response. The anti-proliferative effect was evident in the surrounding tissue.

The stent performance was compared with a commercial single drug stent under simulated conditions. “After 28 days of stenting, we observed that there was more tissue adhesion around the commercial stent when compared to the dual-drug stent,” added Krishnan.

The team now proposes to test the long-term safety of the drugdelivery system and then test it on animals with heart blocks. Depending on the outcome, clinical trials will be conducted.