Economic price for neglecting mental health of children is $387.2 billion a year: UNICEF 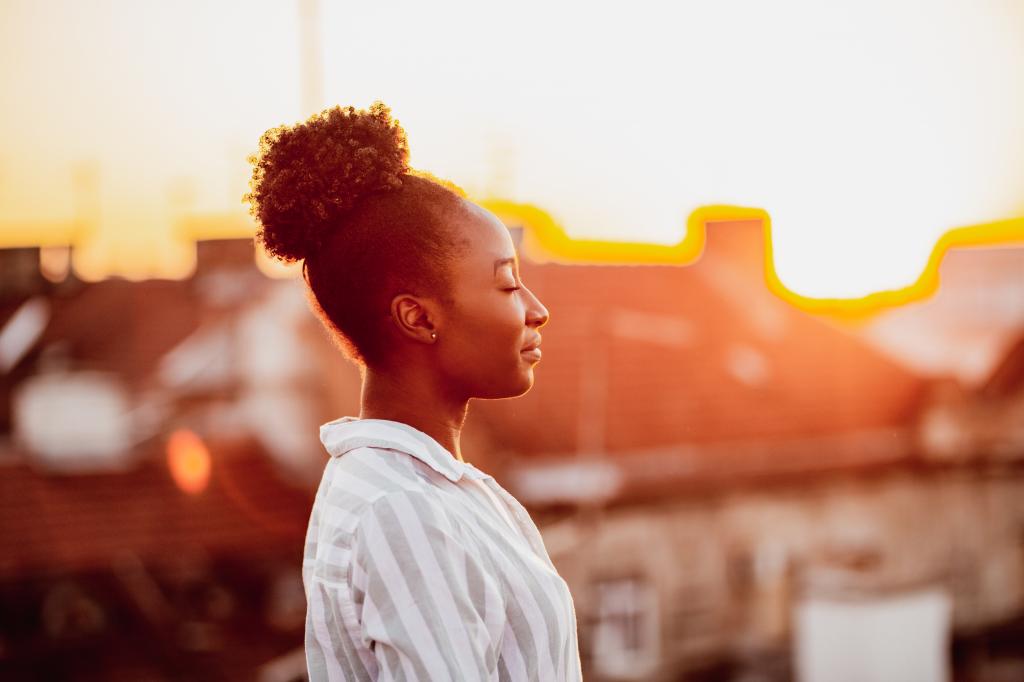 The annual loss in human capital arising from mental health conditions in children aged 0-19 is $387.2 billion, according to a new analysis.

Even before the novel coronavirus disease (COVID-19) pandemic, children and young people carried the burden of mental health conditions without significant investment in addressing them, UNICEF warned in its flagship report.

The report The State of the World’s Children 2021 – In My Mind: Promoting, Protecting and Caring for Children’s Mental Health was published October 5, 2021.

More than 13 per cent of adolescents aged 10-19 live with a diagnosed mental disorder globally. Prevalence rates of diagnosed disorders are highest in the Middle East and North Africa, North America and Western Europe regions, the report said.

Anxiety and depression make up about 40 per cent of these diagnosed mental disorders, found the report.

An estimated 45,800 adolescents die from suicide each year. This is more than one person every 11 minutes, among top five causes of death for adolescent boys and girls aged 10-19.

A survey for UNICEF by Gallup, a US-bases analytics and advisory company, interviewed over 20,000 people by telephone in 21 countries between February and June 2021. It showed that four out of five people believe no one should have to deal with mental health challenges on their own. Instead, they believe, the best solution was to share experiences and seek support.

India was among the 21 countries; 41 per cent young people here supported that experiences should be shared, the survey found.

The COVID-19 pandemic and mental health

Globally, at least one in seven children have been directly affected by lockdowns, according to UNICEF.

More than 1.6 billion children have suffered some loss of education, with at least 463 million unable to access remote learning. In July 2021, more than 18 months into the crisis, UNICEF estimated that two out of five children in Eastern and Southern Africa were out of school because of the pandemic.

The disruption to routines, education, recreation as well as concern for family income and health has left many young people feeling afraid, angry and concerned for their future.

Another survey found that undergraduate and full-time students were approximately twice and four times, respectively, more likely than were postgraduate and part-time students to indicate problems associated with mental health.

The UNICEF report found that governments and societies are investing far too little in promoting, protecting and caring for the mental health of children and young people.

Governments annually spend less than $1 per person on treating mental health in some of the world’s poorest countries. Even in upper-middle-income countries, annual expenditure is about $3 per person.

The cost of inaction

The economic price for this inaction is $387.2 billion per year, according to new analysis for this report by David McDaid and Sara Evans Lacko of the Department of Health Policy of the London School of Economics and Political Science. Of this, $340.2 billion reflects disorders that include anxiety and depression and $47 billion reflects the loss due to suicide.

The UNICEF report called on governments and public and private sector partners to commit, communicate and act to promote mental health for all children, protect vulnerable children and care for children facing the greatest challenges including:

“Mental health is a part of physical health. We cannot afford to continue to view it as otherwise. For far too long, in rich and poor countries alike, we have seen too little understanding and too little investment in a critical element of maximising every child’s potential. This needs to change.”