The mcr-3 gene was isolated from pigs, reiterating that food animals are prime carriers of antibiotic resistance 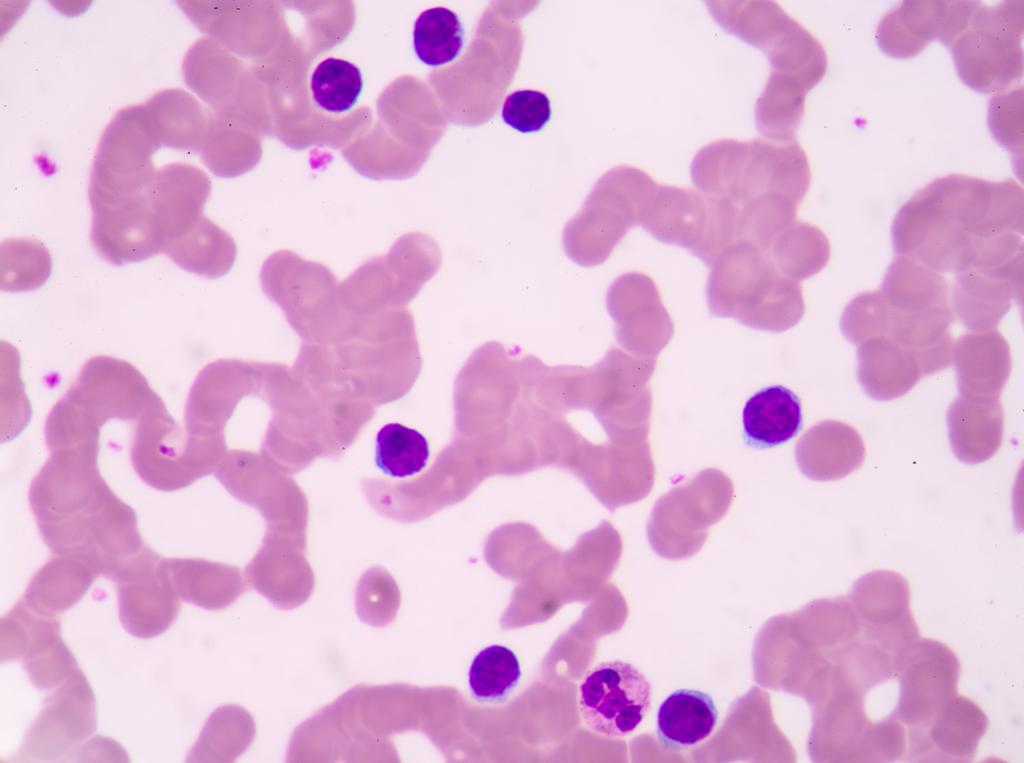 The isolated mcr-3 gene can be transferred among different bacteria in animals and humans (Credit: Thinkstock)

Researchers have discovered yet another gene that carries resistance to a crucial, last resort antibiotic called colistin. The mcr-3 gene is the third such gene, which was isolated from pigs who also carried 18 other resistance determinants. The finding has been published by researchers from China Agricultural University, Beijing in journal mBio.

Colistin is used widely as a last resort antibiotic in humans against multi-drug resistant bacteria. It is the “highest-priority” critically important antimicrobial for human medicine as per the World Health Organization (WHO).

Researchers found a sample of E. coli bacteria that was resistant to colistin, but did not carry any of the two known resistant genes (mcr-1and mcr-2). This prompted the discovery of the third gene. The isolated mcr-3 gene is plasmid mediated, meaning it can be transferred among different bacteria in animals as well as humans.

The authors suggest that this novel mobile colistin resistance gene may be widespread, but its prevalence has remained underestimated. They urge continuous screening of this mobile mcr-3 gene among colistin-resistant pathogens in humans, animals and environment.

In the recently updated Model List of Essential Medicines 2017 for both adults and children,  all polymixin drugs, including colistin have been put in the “Reserve” category, implying such antibiotics should be treated as last-resort options, or should be used for highly specific patients and settings, where other alternatives have been inadequate or ineffective.

A recent article published in journal Nature raises concern over the spread of resistance to this “last-ditch” antibiotic, which has been more rapid than expected. Alarmingly, the genes are no longer limited to animals, but have also been isolated from bacteria in humans. The gene’s spread shows that antibiotic use on farms can lead to resistance in human infections, says Lance Price, an antibiotic researcher at George Washington University. To curb the unregulated use of colistin and control resistance, Brazil and China have banned colistin for agricultural use.

Rampant overuse of colistin in India

Colistin is widely used in production of food animals in India, particularly poultry. Colistin sulphate can be easily procured from veterinary drug dealers without prescription. Such drugs are sold as feed supplements for animals to enhance growth. Veterinarians readily prescribe colistin for treating diseases in poultry, as farmers urge for quick recovery to prevent loss of flock. Antibiotic-based feed supplements are also used in fish for growth promotion.

With rampant use of crucial drug, there is an urgent need for regulations to check antibiotic use (particularly colistin) in the veterinary sector. Drugs used as supplement along with feed do not come under the purview of the drug control agency, thus limiting regulation on antibiotics. Over-the-counter sale of antibiotics is also widespread. The Department of Animal Husbandry, Dairy and Fisheries issued a circular to states to advice veterinarians on judicious use of antibiotics in poultry and that the use of antibiotics in feed is to be stopped. However, it is not mandatory.

The government has finalised the National Action Plan on Antimicrobial Resistance and is gearing up to regulate antibiotic use in the veterinary and livestock sector. However, regulations should be drafted keeping in mind that it does not drastically affect the livelihood of the small farmers. Surveillance of antibiotic use and its correlation with existing resistance trends in humans, animals and environment is important for developing solutions.