Every 4th person to suffer hearing loss by 2050: WHO

At least 700 million people will suffer from disabling hearing loss 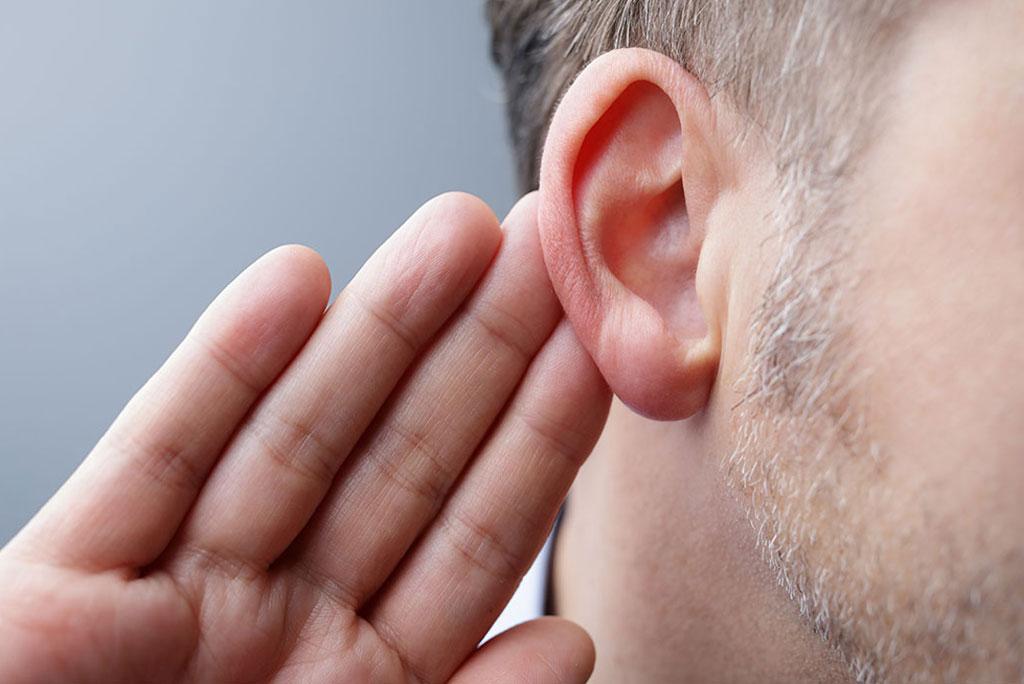 One in every four individuals, or around 2.5 billion people, across the world will experience mild-to-profound hearing loss by 2050, said World Health Organization (WHO) in a new report. It is estimated that at least 700 million people will suffer from disabling hearing loss and require ear and hearing care, WHO said.

WHO defines disabling hearing loss as greater than 40 decibels (dB) loss in adults and greater than 30 dB in children.

Exposure to excessive noise, was cited by the first World Report on Hearing as one of the reasons for the disability. Genetic causes, complications at birth, certain infectious diseases, chronic ear infections, the use of particular drugs and ageing are the other factors mentioned by WHO.

“1.1 billion young people (aged between 12–35 years) are at risk of hearing loss due to exposure to noise in recreational settings,” mentioned a 2020 WHO report on deafness and hearing loss.

Over five per cent of the global population — 432 million adults and 34 million children — have disabling hearing loss. Till 2020, however, only 17 per cent of those who required hearing aid, actually used one.

Around 60 per cent of hearing loss among children is due to preventable causes, WHO said in the new report that will be formally launched on World Hearing Day on March 3, 2021. The organisation also observed that a large share of the world population with deafness or hearing loss is in low- and middle-income countries.

Auditory disabilities are often not taken seriously by people and WHO has observed a knowledge gap regarding prevention and treatment of such diseases in medical professionals.

But most healthcare systems across the globe have a glaring shortage of human resource that have to deal with ear ailments. The report said:

Integrating ear and hearing care in the primary healthcare systems of countries can help bridge this gap, WHO said in the report.