Every 4th suicide in 2019 by daily wage earners: NCRB 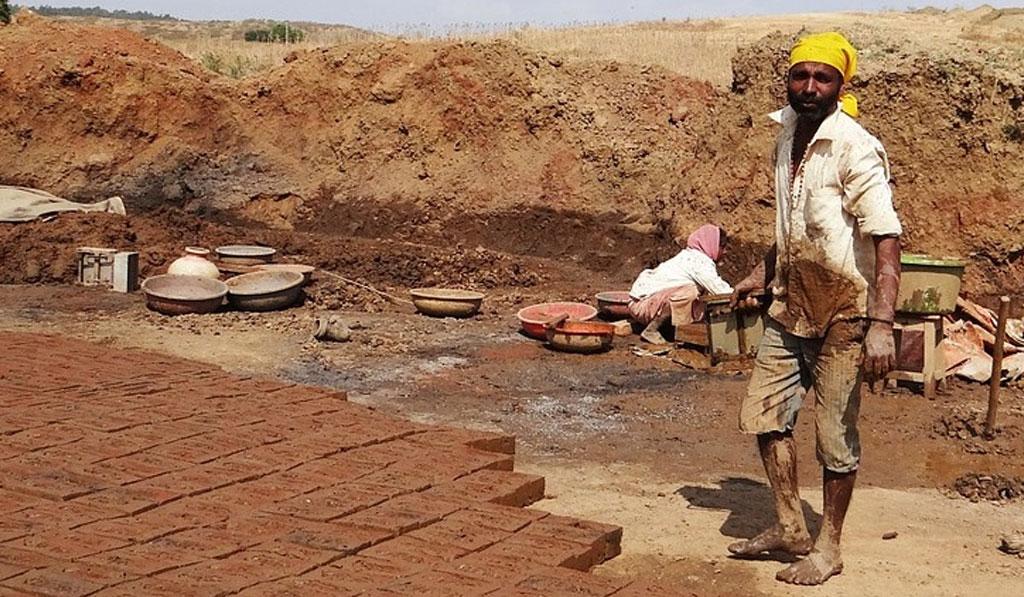 Daily wage earners were the largest professional group who died by suicide in 2019, according to the latest report released by the National Crime Records Bureau (NCRB) of the Union Ministry of Home Affairs.

India reported 139,123 suicides in 2019, an increase of 3.4 per cent compared to 2018. Daily wage earners accounted for 23.4 per cent of the total suicides. Besides daily wage earners, eight other professional categories were included in the report.

The NCRB’s Accidental Deaths and Suicides in India 2019 is a much-awaited annual document. It usually indicates the level of suicide among farmers.

In 2019, according to NCRB report, some 10,281 people involved in farming died by suicide in India. Of these, 5,957 were farmers and cultivators, while 4,324 were agricultural labourers. This category accounted for 7.4 per cent of all suicides in India.

Most of those involved in farming who died by suicide were in states usually known for high rate of farmers’ suicide. For instance, Maharashtra accounted for the highest number of suicide victims from those engaged in farming.

It clearly emerges that population groups usually associated with low incomes are reporting a significant number of suicides. Over two-thirds of suicide victims in 2019 earned less than Rs 1,00,000 annually or below Rs 8,333 per month.

This comes down to Rs 278 per day, which is sometimes less than the minimum wage rate under the Mahatma Gandhi National Rural Employment Guarantee Act. Only 30 per cent of the suicide victims had annual earnings in the range of Rs 1 lakh to less than Rs 5 lakh.