Every other Delhiite exposed to novel coronavirus: Serosurvey shows 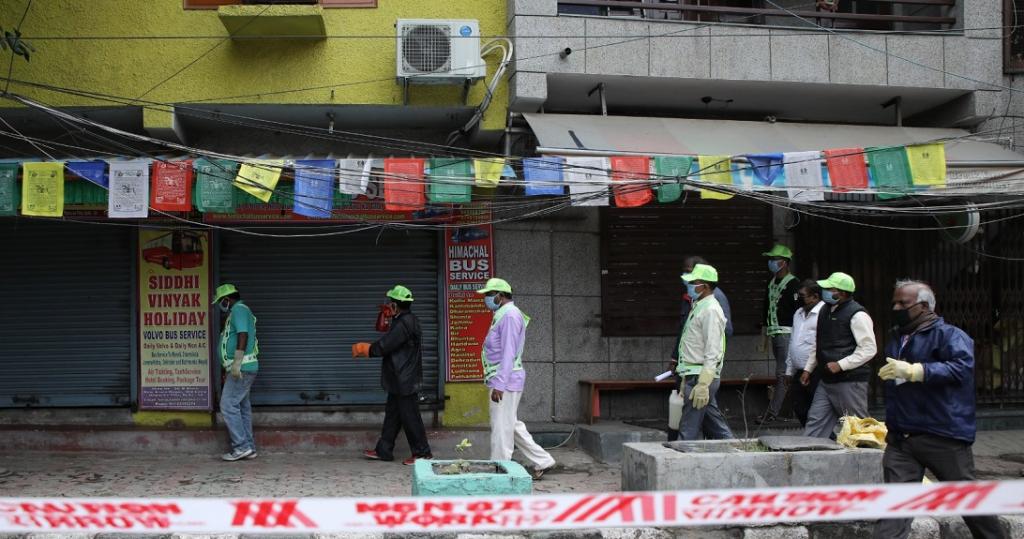 The seroprevalence for the novel coronavirus disease (COVID-19) in Delhi has gone up to 56.13 per cent. In other words, every second person in the national capital has had a COVID-19 infection and has acquired antibodies.

The serosurvey results were released by Delhi health minister Satyendra Jain February 2, 2021. As many as 28,000 samples were collected for the exercise done from January 11-22, 2021.

Serosurveys estimate the true rate of prevalence of infection as against those that get reported through tests. The currently reported positive cases for Delhi stand at 635,096 while according to the survey, more than half of Delhi’s 19 million population has been infected.

This was the fifth round of serosurvey conducted by Delhi. The last serosurvey was conducted in Delhi in November. It showed a seroprevalence of 25 per cent.

No state or Union territory has done these many rounds, Delhi Director General of Health Services, Nutan Mundeja, said.

She was asked whether samples from those who were previously a part of this exercise, were also included this time. “The sample collection was completely random and this factor or any other bias was avoided,” Mundeja said.

A hundred samples each from 280 wards of Delhi were collected from all types of habitations, including slums and other household types. All the samples were analysed in a single lab to avoid any lab-to-lab discrepancy, Mundeja said.

What does this mean?

Delhi has maintained a positivity level of less than one per cent for quite some time now. “This proves that Covid-appropriate behaviour has paid off. But this is not the time to drop our guard either as the fear of infection has not completely vanished,” Mundeja said.

But the bigger question is: Does this survey indicate Delhi is any way close to herd immunity?

Lalit Kant, an infectious disease expert and former head of Indian Council of Medical Research’s epidemiciology unit, said, “We are not sure about the antibody titres, that is, the quantity of antibodies produced and how many of them would be actually able to prevent a future infection.”

Also, most infections that took place were mild and asymptomatic. So, there was no surety that their antibody titres would be robust enough, Kant said.

Jayaprakash Muliyil, an epidemiologist and former professor of Community Medicine, however, differed.

Muliyl also pointed out that the serosurveys, despite being large-scale exercises, were not able to capture the most accurate rate. He said the actual rate of infection in Delhi would be higher than what the latest survey said.

What does this mean for vaccination, since a large majority already seems to have acquired antibodies? “It is not that we don’t need it. But we may not need mass vaccination if Delhi figures are any indication. Rather, only a targeted vaccination for healthcare workers, frontline workers, people with comorbidities and elderly may be required,” Muliyil said.