Every third woman faces violence by men: WHO

Younger women and those in least developed countries most at risk 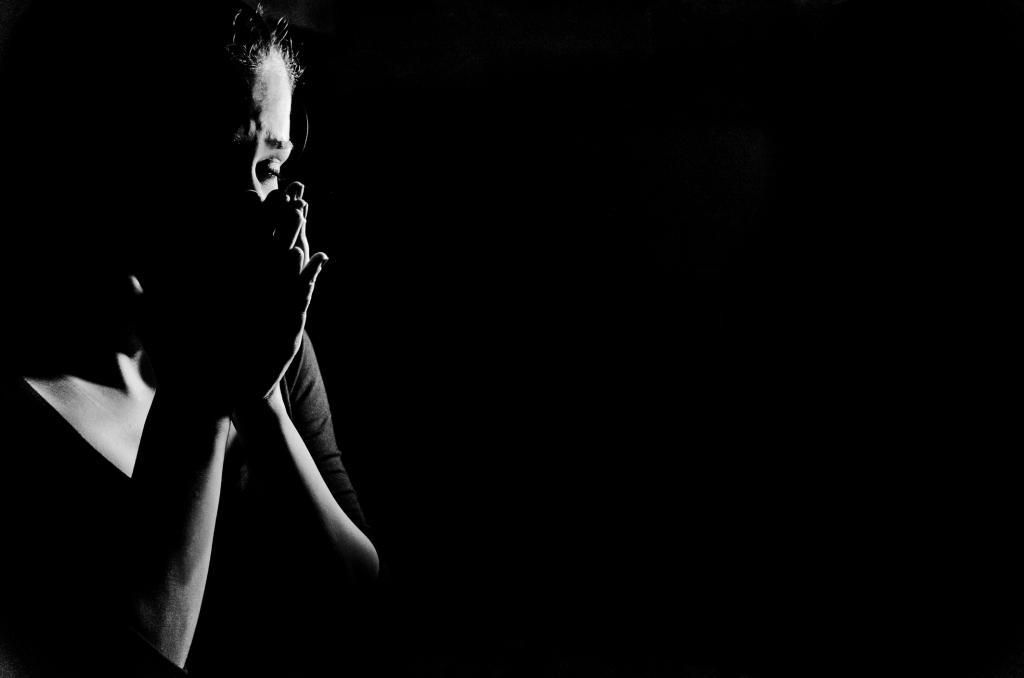 One in three women across the world, or around 736 million women, faced physical or sexual violence from their intimate partners or non-partners, according to a report released the World Health Organization March  10, 2021. Younger women and those in low- or lower-income countries were most at risk, said the report titled Violence Against Women Prevalence Estimates, 2018.

WHO conducted the study on behalf of United Nations agencies and gathered data from 2000 to 2018. The new statistics replaced estimates on violence against women brought out in 2013.

The overall figure of women who experienced violence from men remained unchanged in the last decade, WHO noted.

“Violence against women is endemic in every country and culture, causing harm to millions of women and their families. We can only fight it with deep-rooted and sustained efforts by governments, communities and individuals to change harmful attitudes, improve access to opportunities and services for women and girls, and foster healthy and mutually respectful relationships.”

One in four young women in the 15-24 years age group, who were in a relationship, experienced violence from their partners.

“Among those who have been in a relationship, the highest rates (16 per cent) of intimate partner violence in the past 12 months occurred among young women aged between 15 and 24,” the report said.

Across age groups as well, violence from intimate partners was the most prevalent and impacted around 641 million women. Around 6 per cent respondents, however, reported being sexually assaulted by someone other than their husband or partner.

Violence against women has a debilitating, long-term impact on their overall and sexual health, said WHO. Apart from grievous injuries, these violent episodes can lead to depression, anxiety and other mental health disorders.

Around 37 per cent women in the least-developed countries reported being physically or sexually abused by an intimate partner. The highest prevalence was found in Oceania, South Asia (includes India) and sub-Saharan Africa.

WHO recognised that these crimes are grossly underreported owing to the stigma around them and so, the actual figures might be much higher.

The report suggests the following methods countries could adopt to tackle violence against women:

Although the health agency estimates that physical and sexual violence against women was exacerbated by the novel coronavirus disease (COVID-19) pandemic, the report doesn’t take into account its ongoing impact.

The UN agencies, however, warn that amid lack of access to vital support because of the COVID-19 lockdowns and other disruptions, women are more exposed to violence during the pandemic.

“We know that the multiple impacts of COVID-19 have triggered a ‘shadow pandemic’ of increased reported violence of all kinds against women and girls,” said UN Women executive director, Phumzile Mlambo-Ngcuka.

She urged governments to address this by taking strong, proactive measures that involve women.