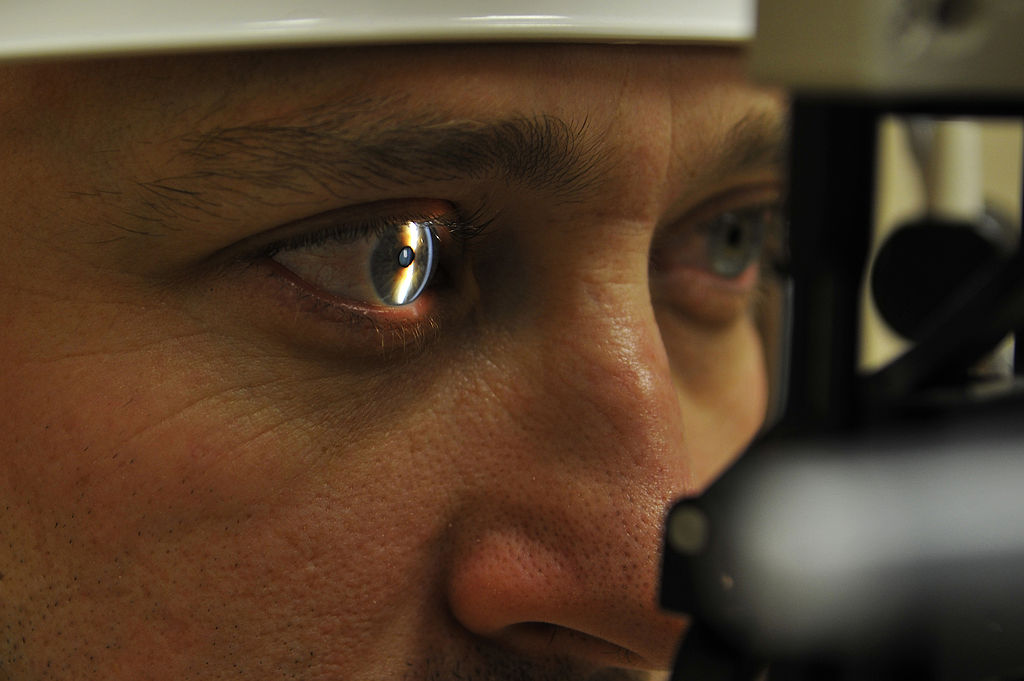 A study has found out that an eye drop that was tested on rabbits and dogs can dissolve cataracts, the most common cause of blindness in humans, implying that they could one day be cured without surgery.

The study, conducted by researcher Kang Zhang of Sun Yat-sen University in Guangzhou found that a naturally-occurring molecule called lanosterol, administered with an eye dropper, shrank cataracts in rabbits and dogs, an AFP report said.

Currently, the only treatment available for cataracts, which are growths of dead cells, is surgery. While surgery is generally simple and safe, the number of people who need it is set to double in the next 20 years as populations age. And for many, it remains prohibitively costly.

Zhang began his study with two children, both from families beset with a congenital, or inherited, form of cataracts. He found out that his patients shared a mutation in a gene critical for producing lanosterol, which the researcher and his team suspected might impede cataract-forming proteins from clumping in normal eyes.

In a first set of lab experiments on cells, the researchers confirmed that lanosterol helped ward off the proteins.

After six weeks of treatment, the size and characteristic cloudiness of the cataracts had decreased, the researchers reported.

"Our study identifies lanosterol as a key molecule in the prevention of lens protein aggregation and points to a novel strategy for cataract prevention and treatment," the authors concluded, according to the AFP report.

Cataracts account for half of blindness cases worldwide. However, other scientists feel that the results are very preliminary.

"These are very preliminary findings," J Fielding Hejtmancik, a scientist at the US National Eye Institute, told AFP.

"Before there are any human trials, the scientists will probably test other molecules to see if they might work even better," he added.