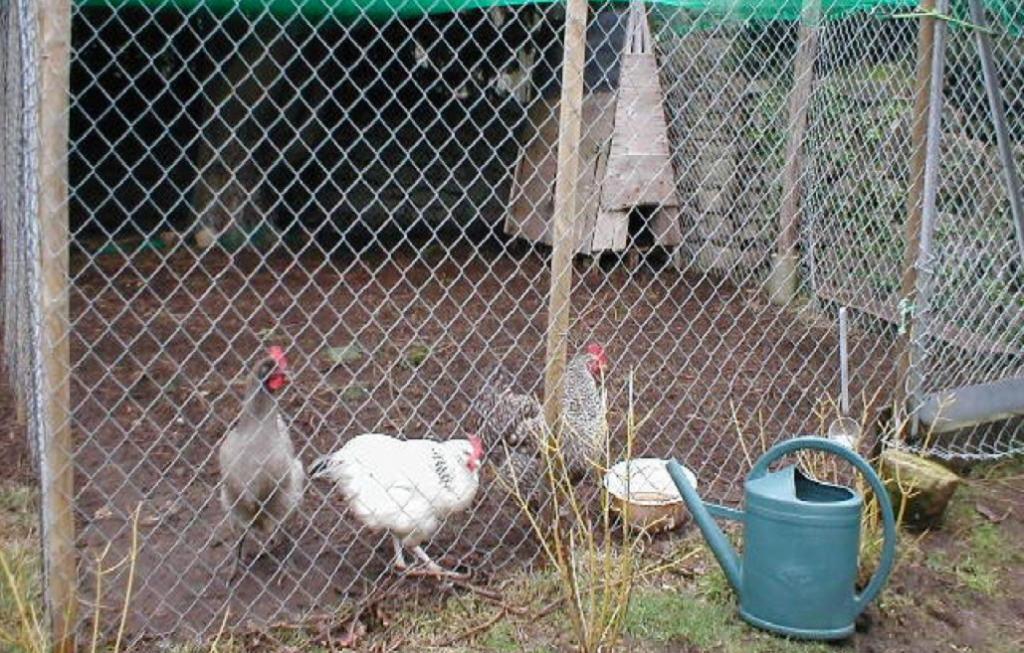 The deaths of scores of birds of different species have led to a bird flu scare in Bihar. Patna, East Champaran, Munger, Muzaffarpur, Gaya, Nawada, Saharsa and Bhagalpur—from districts spread across the state reports of deaths of various birds, including poultry, crows, pigeons and peafowl have come in.

The first case of suspected bird flu was reported December 3, 2018 at Gorho village in Munger district’s Asarganj block and the next one at Mubarakchak village in Munger’s Jamalpur block. Bhopal-based National Institute of High Security Animal Diseases (NIHSAD) confirmed both to be cases of bird flu, caused by H5N1 virus.

Sanjay Gandhi Jaivik Udyan, the zoological garden in capital Patna, was affected next, with cases reported on December 16, 17 and 29.

The state government issued an alert in the last week of last year warning of a likely outbreak of the disease among humans.

Reports of dead birds have continued in the New Year from districts named above:

The Patna zoo was shut for visitors on December 29, following the deaths of seven peafowl, but tests conducted on them turned out negative. The zoo will reopen after January 20.

The state government has appealed for calm. Deputy Chief Minister Sushil Kr Modi claimed the situation was under control.

Demand for chicken, though, remains subdued, affecting trade. Health officials have asked people in Gaya and East Champaran to not consume chicken.

“Bird flu is mainly spread by migratory birds. The government should take strict action against those hunting migratory birds and traders as well as consumers of these,” said Arvind Mishra, coordinator in Bihar and Jharkhand for the Indian Birds Conservation Network.