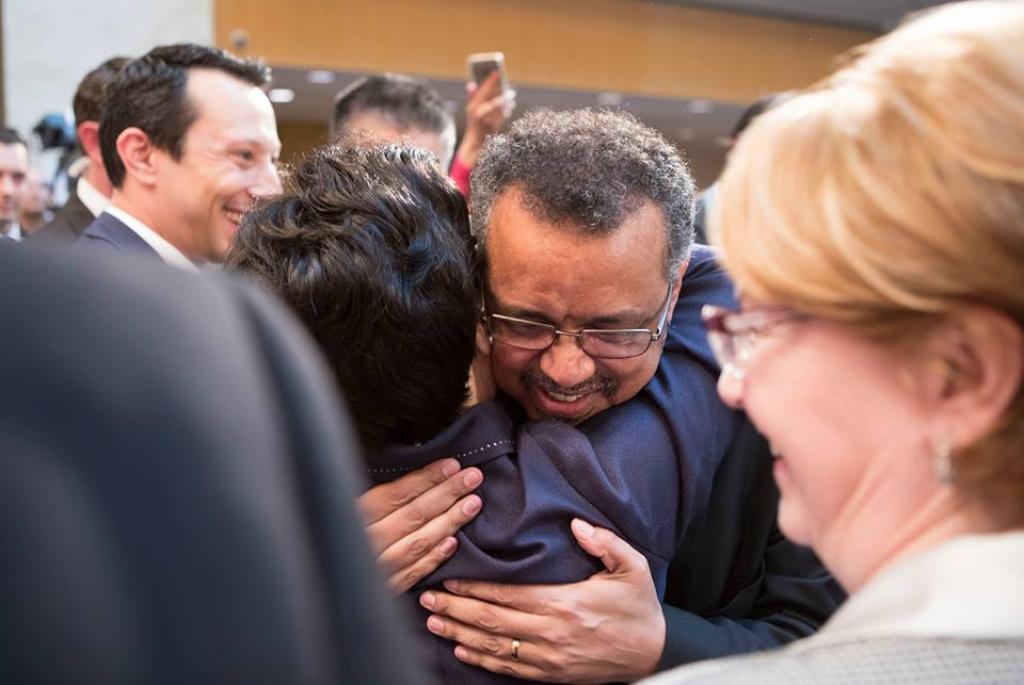 The member states of the World Health Organization (WHO) elected Tedros Adhanom Ghebreyesus as the new Director-General. The ex-Minister of Foreign Affairs, Ethiopia, and will begin his five-year term on July 1, 2017.

He becomes the first African to bag that position in the history of the WHO. He is also the first non-physician to be elected to the post.

Ghebreyesus is credited with a comprehensive reform effort of Ethiopia's health system, including the expansion of Ethiopia’s health infrastructure, creating 3,500 health centres and 16,000 health posts. Under his aegis, financing mechanisms were established in Ethiopia to expand health insurance coverage.

As Chair of the Global Fund and of RBM, he secured record funding for the two organisations and created the Global Malaria Action Plan. The plan helped in expanding RBM’s reach beyond Africa to Asia and Latin America.

Addressing the World Health Assembly just before the vote, he promised to respond to emergencies "rapidly and effectively" and stand up for the rights of the poor. "All roads should lead to universal health coverage. I will not rest until we have met this," he added.

According to media reports, his top priorities include advancing universal health coverage, addressing the effects of climate change on health and putting the wellbeing of women and children at the heart of global health and development

Ghebreyesus will succeed Margaret Chan, who has been the WHO’s Director-General since January 1, 2007.