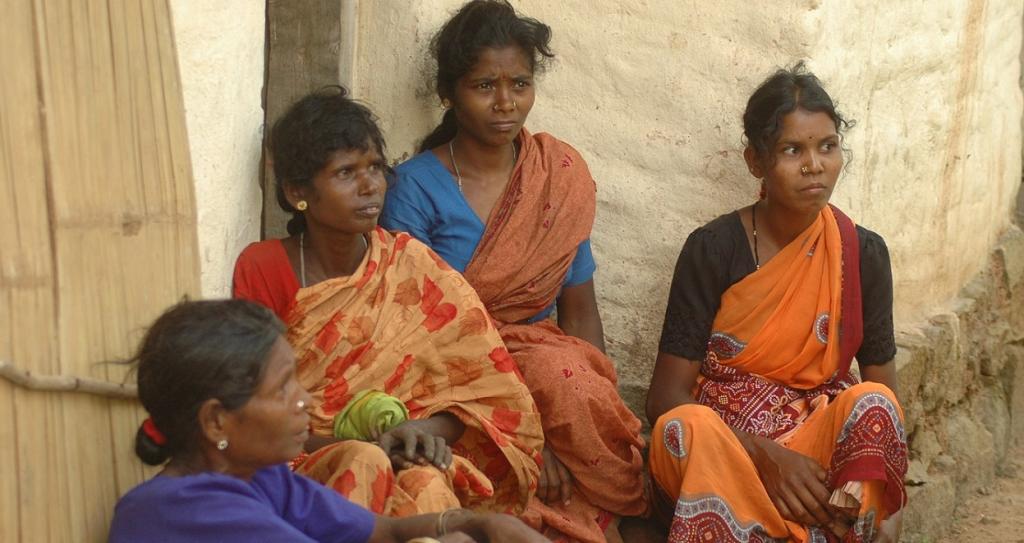 Diabetes, hypertension, heart disease and cancers are often dubbed lifestyle diseases and seen largely as problems of city folks. A new investigation into tribal health has revealed that such non-communicable diseases now constitute major health burden across tribal communities as well. In addition, these communities are reporting mental illness too.

This means tribal people or scheduled tribes, who constitute 8.6 per cent of India’s total population, are actually facing triple burden of diseases: communicable diseases (malaria, tuberculosis, leprosy etc.), non-communicable diseases (diabetes, cardiovascular and cancers) and mental health problems like stress, substance abuse and so on. Other indicators like maternal and child health, malnutrition and stunting have improved, but are still a major health burden.

This scenario has emerged in the report of an expert group set up by the ministries of health and tribal affairs in 2013. The group, headed by Magsaysay awardee and rural health expert Dr Abhay Bang, recently submitted its report to the government. The report, said to be the first such comprehensive effort since the independence, notes that availability of data about tribal health is patchy. So it relied on data from National Family Health Survey, National Sample Survey Organisation, studies done by civil society, and a study by the National Institute of Research in Tribal Health (NIRTH) done at the committee’s behest.

“Historically it has been believed that tribal populations do not suffer from non-communicable diseases like cancer, diabetes, hypertension and cardiovascular ailments, primarily due to their proximity to nature, healthy food habits and lack of stress. However, there is evidence of early epidemiologic transition in tribal areas and associated increase in the incidence of non-communicable diseases,” the report said.

The prevalence of cardiovascular diseases in tribal people is almost same as non-tribal people in seven out of ten states with significant tribal population, and higher than the general population in Maharashtra and Andaman and Nicobar islands, according to data collected under the District Level Household Survey (DLHS-4). A survey by the National Nutrition Monitoring Bureau (NNMB) in 2009 had found that one out of every four tribal adults suffered from hypertension, which is at par with the national prevalence rate. A survey by NIRTH in Madhya Pradesh revealed that prevalence of hypertension among Baiga tribe was 10.5 percent in Mandla, 20.2 percent in Dindori and 11.2 percent in Balaghat. It was 21.5 percent in Bharia tribe of Patalkot valley in Chindwara district.

“Given the high prevalence of hypertension, stroke rates also will be higher. Although not mentioned in the report I speculate that these will be largely hemorrhagic stroke with catastrophic outcomes,” noted Dr D Prabhakaran, Director, Centre for Chronic Disease Control. “The prediabetes mentioned is lower because of the higher non-standard diagnostic threshold. If we use the standard threshold of less than 126 mg/dl it will be even higher. There is no correlation of obesity and diabetes and it is true for all Indians. Given the level of undernutrition and its link to metabolic disorders as adults we can expect diabetes to become a major problem among tribals,” he told India Science Wire.

Mental stress is also visible among tribal communities. One of the reasons for this is the fact that most of them live in conflict zones. Forty of the 106 districts affected by left-wing extremism have more than 25 percent tribal population each. Many insurgent groups operate in the Northeast primarily inhabited by tribal communities. “Displacement and migration due to environmental disasters, mining, land acquisition and loss of livelihood are also taking a toll on mental health of tribal people,” the report has pointed out.

While the disease burden among tribal populations is high, health infrastructure in tribal areas is inadequate. This, the panel says, is worrying because scheduled tribe populations heavily rely on public health system despite barriers of access. Tribals are now seeking more of modern health care, and the influence of traditional healers is on a decline. Therefore, it is necessary to strengthen the public health system in these areas.

At the same, the traditional healing practices should be studied to distinguish between harmful and beneficial practices. The committee has recommended that tribal medical system should be integrated with modern system to provide the best possible care to tribal communities. A compendium of tribal herbal medicines should be prepared with rigorous testing, and help from CSIR and DBT.

An analysis done by the National Health Systems Resource Centre showed that Jharkhand has the highest percentage shortfall of tribal Primary Health Centres (PHCs), followed by Madhya Pradesh (53%), Rajasthan (52%), Jammu and Kashmir (31%) and Maharashtra ( 30%). The shortfall of tribal Community Health Centres (CHCs) in Maharashtra, Madhya Pradesh and Rajasthan is 40% and above. In ten major states with tribal populations, the overall deficit of 20% sub-centres, 30% PHCs and 22% CHCs.

The situation is no good when it comes to manpower. In 2017, there was 82% shortfall in specialist doctors, 33 % of lab technicians and 28% of staff nurses in tribal areas. The panel has observed that there is powerful evidence that health worker ASHA is “a very appropriate, feasible and effective way” of bridging the health gap in tribal areas but there was lack of appreciation about it in State Health Missions. (India Science Wire)