In a guidance note, the food regulatory authority has advised consumers, traders and lab technicians to use the preliminary test kits, developed by Central Institute of Fisheries Technology 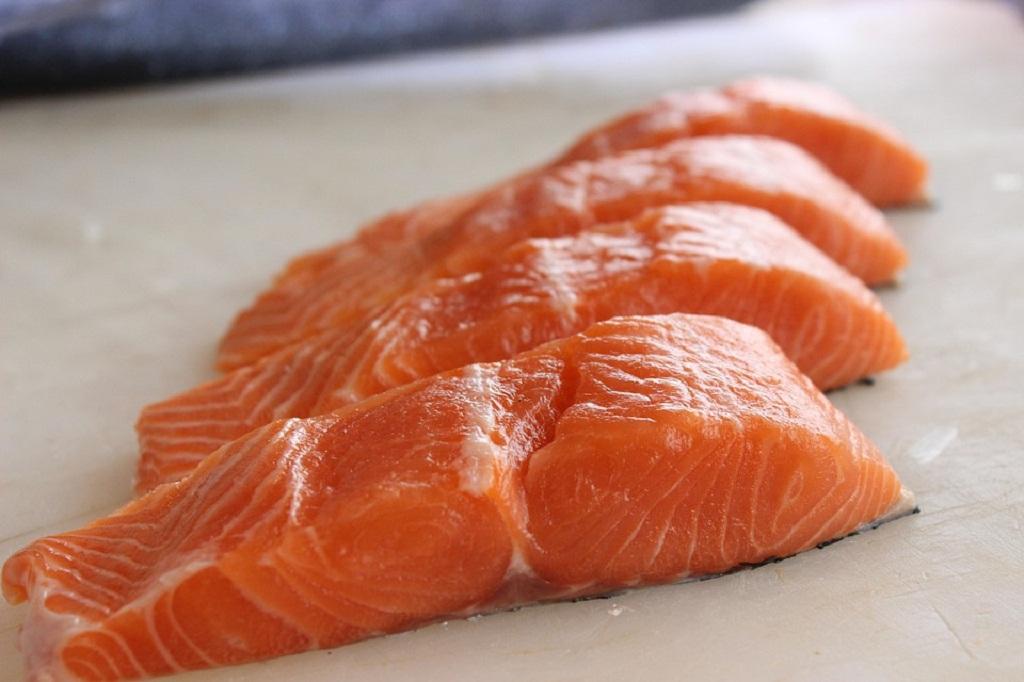 To be made commercially available at Rs 2-3 within a week, the kits help test for formalin and ammonia. Credit: Pixabay

Almost a week after scientists found formalin, a cancer-inducing chemical used to illegally preserve fish in samples from Chennai’s fish markets, The Food Safety and Standards Authority of India (FSSAI) released a guidance note to alert consumers about its ill effects on July 16.

Co-developed by FSSAI and the Central Institute of Fisheries Technology (CIFT), Cochin, the document highlights key precautions which should be taken by consumer, traders and lab technicians. It also advices the key stakeholder to use the readily available test kits, developed by CIFT. To be made commercially available at Rs 2-3 within a week, the kits help test for formalin and ammonia. The kits are a preliminary test and samples must be sent to labs for final confirmation.

A chemical obtained by mixing water with formaldehyde, formalin is applied on fresh catch to increase its shelf life and sensory attributes like colour. According to the Food Safety and Standards of India (FSSAI), regulation 2011, formalin is not permitted for use in foods.

Previously, FSSAI Kerala had found formalin was being used as a preservative in fish during regular inspections in beginning of 2018, says Ashok Kumar, head of division, fish processing, CIFT. He adds that this was found in fish transported from various states.

Formalin adulteration in the past

In 2017, Operation Sagar Rani was started by the food safety department along with the state fisheries department to create awareness and find evidence of formalin adulteration, says M G Rajamanickam, IAS, Commissioner of food safety, Kerala.

“Since it was difficult to test large samples, in 2018 we requested CIFT to develop a quick testing kit. They came up with the kit and under the operation again the tests were conducted in Trivandrum, Palakkad, and Kasaragod. In June, 4,000 kg prawns were seized by the state food and safety department in Palakkad. The prawns were predominantly from Andhra Pradesh and 28 tonne of fish was found to be contaminated,” adds Rajamanickam.

In July 2018, Goa’s Food and Drug administrative staffs inspected fish market in South Goa and Panaji and found that fish were contaminated with formalin. The state government is likely to ban import of fish, according to media reports. Assam government has also imposed a 10-day ban on importing fish from Andhra and other states on 10th July.

As the instances of adulteration have started occurring frequently, governments of Tamil Nadu, Odisha, and Kerala inititated purchasing the kits.

Formaldehyde occurs naturally in plants and animals, as a result of their own metabolism. For instance, in vegetables, 20 to 60 mg formaldehyde per kg is present and 5 to 140 mg in a kilo of fish depending on the type. As the chemical is water soluble it dissolves in water and can be removed by cleaning and cooking the vegetable or meat properly.

The European Food Safety Authority recommends an oral exposure of 100mg formaldehyde per day.  But when it is applied as a preservative, the levels differ, causing health implications such as severe abdominal pain, vomiting, coma, renal injury and death.