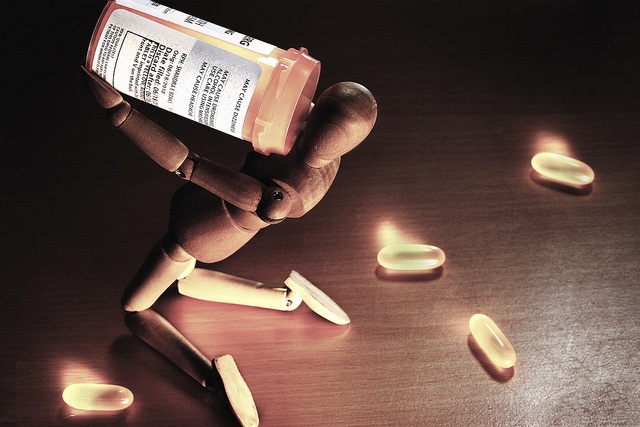 Gilead Science has been claiming patent for the drug with the brand name Solvadi in India and the application had faced stiff opposition by several rights groups.

An application for the same patent was rejected last year on the pretext of lacking novelty. The patent granted by India’s patent office was initially rejected in January 2015 just before President Barack Obama’s visit to India. After the initial rejection, Gilead appealed against the rejection and the patent has now been granted.

Gilead Sciences has been seeking patents in India for sofosbuvir for sometime now. The patent applications of the company have been challenged by hepatitis C and HIV patients through “pre-grant oppositions”.

Patents for sofosbuvir have been rejected in Egypt, China and Ukraine and further oppositions have been witnessed in Argentina, Brazil, Russia, Thailand and the European Union. Another key application on the prodrug of sofosbuvir is pending before the Kolkata patent office in India and an opposition to its granting has been launched by patients and public interest groups.

Monday’s move is being seen as a possible impact of Indian Prime Minister Narendra Modi’s proposed visit to the US next month. Civil society groups feel that the decision will have a huge impact in several developing countries.

“This patent decision is bad news for people living with hepatitis C in many developing countries. MSF (Médecins Sans Frontières) is currently treating people living with hepatitis C in India, Pakistan and Myanmar, but we know there are millions of people in other countries who now won’t have affordable access because of this decision,” Leena Menghaney, South Asia regional head, MSF Access Campaign, said.

“Medical, humanitarian and patient groups have been worried that the Indian government will (bow to the) US pressure to dilute the independent functioning of the patent office in a way that patent claims are granted far more easily to US companies.”

She added that the same patent was first rejected last year and granted a year later. The decision to grant the patent now entirely ignores the recent proceedings in the US against Gilead on the same application where the company was found to be infringing on two of Merck’s patents, clearly defeating Gilead’s claim that its application on the drug was sufficiently inventive.

In her view, the decision will not immediately affect patients in India, but will also block a sustainable supply of key raw materials needed to produce the drug in Egypt, Bangladesh and Pakistan. According to her, the move can affect production by new suppliers.

“This decision will impact those Indian companies which were planning to enter the market independently to supply not just patients in India, but also those in middle-income countries…Gilead currently forbids from receiving the medicine produced under its licensing deal.”

In a statement, Co-founder and Director of Intellectual Property, Initiative for Medicines, Access & Knowledge (I-MAK), Tahir Amin, said, “Sofosbuvir is not deserving of a patent—it was developed using previously-published techniques that have been used repeatedly in other anti-viral drugs. In fact, Gilead’s unjustified patents on sofosbuvir have already been rejected by China, Ukraine and Egypt. Unfortunately, the Indian patent office’s decision is flawed, ignores the scientific facts and fails to uphold the standards of Indian patent laws to ensure only new inventions are patented.”

I-MAK and the Delhi Network of Positive People will appeal against the decision to ensure that the Indian patent system stays accountable to the integrity of the law and to public health, Amin added.