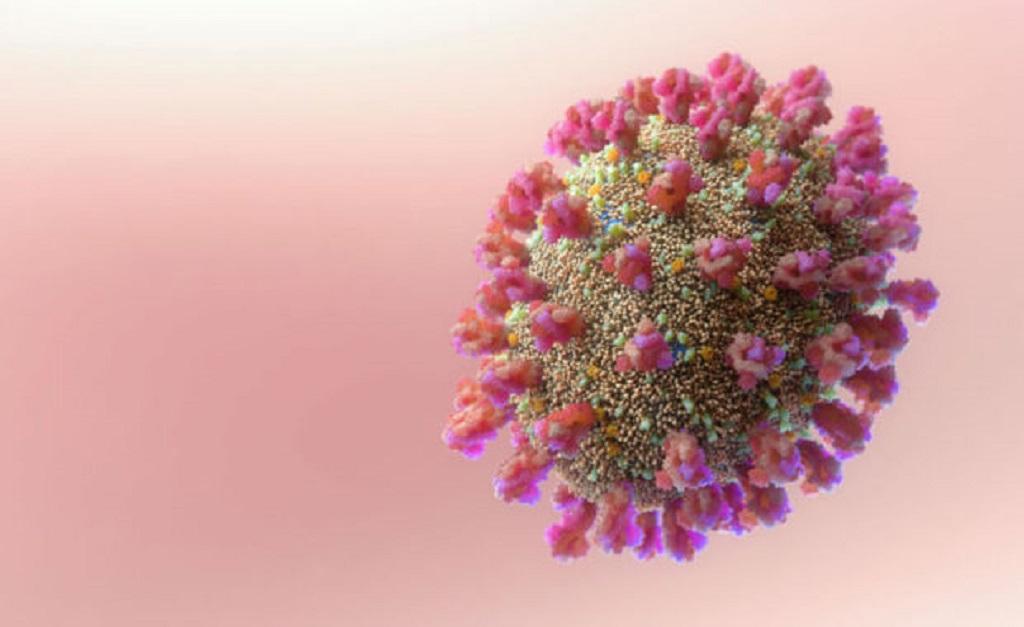 The new omicron variant of SARS-CoV-2 that causes COVID-19 is now present in over 100 countries, a significant increase from the 76 it was detected in till last week.

Studies have established that the new variant of concern is far more transmissible than its predecessor, delta and has the ability to evade immunity, derived either from natural infection or vaccination. The degree of its severity, however, remains questionable.

COVID-19 infections are set to rocket over the next two-three months and hit three billion, according to latest projections incorporating omicron data by the Institute for Health Metrics and Evaluation (IHME), an independent population health research centre at University of Washington Medicine.

A really extraordinary increase in infections and daily infections at the global level will reach a peak of over 35 million a day, sometime in mid-January. To put that in context to the enormous previous peak of the delta wave in India in April, that was a peak of about 12.5-13 million infections a day, so triple what we saw before.

Countries that have till now had a very tight border control, such as New Zealand and China, won’t be spared by an incoming Omicron wave.

Based on anecdotal evidence and preliminary reports, omicron largely causes mild infections, while a large chunk of patients have been asymptomatic. While this may be good news, it will make tracking the cases that much more difficult.

We should see peaks that are smaller than the number of that massive upswing in global infections, said Murray. “Probably detected infections at the global level will be three times that previous peak that we saw for delta.”

In the United States, infections are likely to top out at somewhere just over 400,000 cases a day, he added.

The projections by IHME also noted that hospitalisation and deaths rates due to omicron will be significantly lower than of previous variants.

The surge in hospitalisations caused by Omicron will remain less than that of Delta and the winter peak in 2020 despite a huge spike in infections, the health research body said, underlining that the picture will play out differently in different countries.

Australia and New Zealand may experience their worst outbreaks of this pandemic, according to IHME. US is estimated to see higher hospitalisation due to omicron than it did during Delta, but the same as what it saw last winter, the projections showed.

The United Kingdom, on the other hand, is expected to see a big surge in cases and hospitalisations while a “very modest increase in death, much lower than the previous winter surge last year.”

Murray advocated for a timely administration of booster dose.

Initial reports, yet to be peer reviewed, have hinted at reduced protection against omicron infection with the current set of available vaccines with candidates by AstraZeneca Plc providing the least amount of protection and Pfizer Inc the most.

However, a booster dose in both cases is set to increase protection back to good levels.