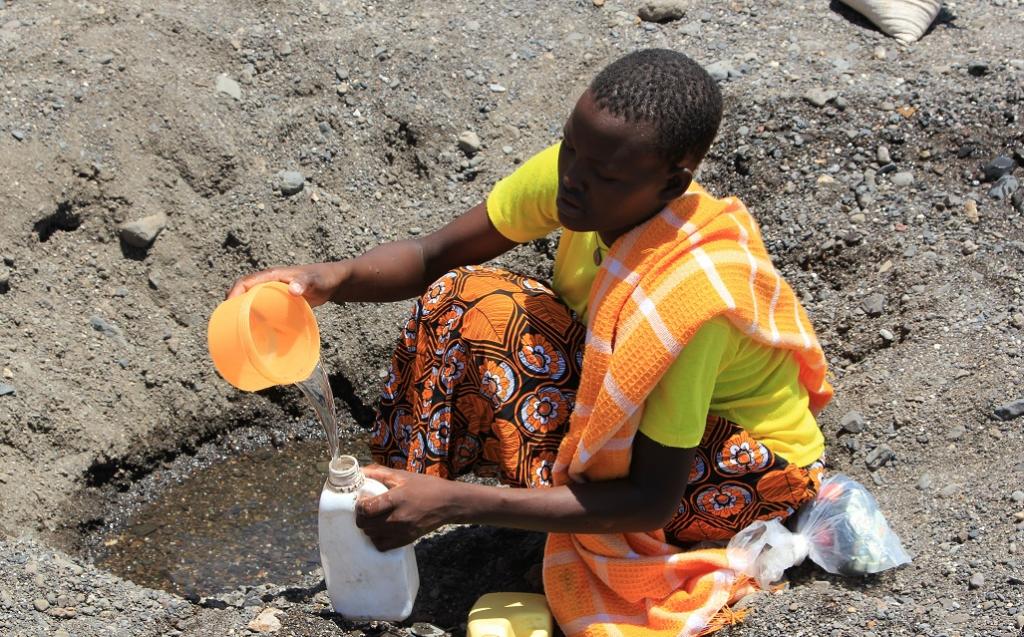 It is for the first time that maintaining good health and reducing hunger and poverty have been ranked as the world's top priorities. Photo: Wikimedia

Poverty, hunger and public health have been much stressed upon by development agencies. But now, amid the novel coronavirus disease (COVID-19) pandemic, they have drawn the attention of the global financial community.

The world’s top priorities today should be maintaining a healthy population along with reducing poverty and hunger, according to a new poll by market research firm Ipsos Group SA and the World Economic Forum.

During the survey, the Paris-headquartered firm asked 20,000 adults from 28 countries to rank eight randomly selected Sustainable Development Goals (SDGs) among 16 of them, according to their importance or priority today.

The United Nations-mandated SDGs are a collection of 17 interlinked global goals that are to be achieved by all the countries of the world by 2030.

The survey found that SDG 2 or ‘Zero Hunger’ was ranked as the top global priority by all respondents. It ranked first in 20 of the 28 countries included in the survey and was in the top three goals in six other countries.

SDG 1 or ‘No Poverty’ was ranked as the world’s second most important priority. It ranked first in four countries and was in the top three goals in 20 other countries.

SDG 3 or ‘Ensuring Healthy Lives’ was ranked the world’s third most important priority. It ranked first in four countries and was in the top three goals in 13 others.

The next three most important priorities for the world as ranked by the survey were ‘Clean water and sanitation’ or SDG 6, ‘Decent work and economic growth’ or SDG 8 and ‘Quality education’ or SDG 4. Each of these ranked in the top three goals in nine countries.

Doing enough or not?

In 20 countries, a majority of respondents said their government was skirting its responsibility towards achieving the goals. These included Hungary, Colombia, South Africa and Brazil.

A majority of respondents in Chile, Canada, Turkey, the United Kingdom, Italy, Hungary and Colombia felt corporates were not doing enough.

In Turkey, Hungary, Italy and Canada, a majority of respondents felt ‘most people’ in their country were not doing enough for achieving SDGs.