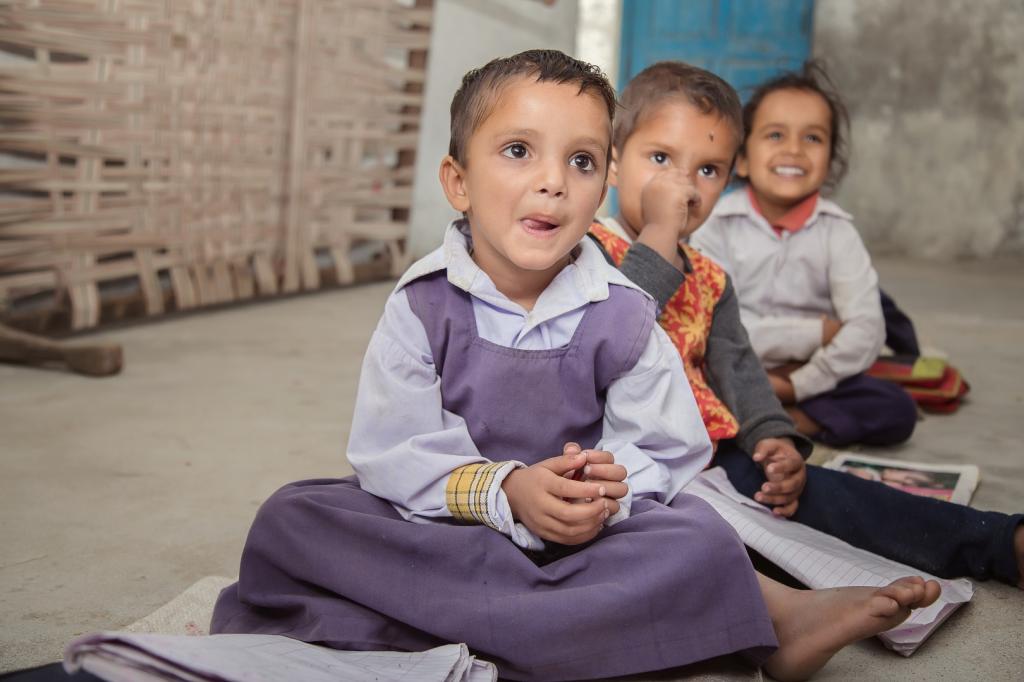 A new study has revealed that government schools are more likely to encourage healthy practices than private schools.

The study was conducted across 19 co-educational schools in Delhi that had primary and senior-secondary level classes to understand how many of them encouraged healthy habits in children.

It was found that almost all schools had some policies and practices in place to address a healthy lifestyle. Almost 80 per cent private and 89 per cent government schools said they were following the Comprehensive School Health Programme, suggested by the Central Board of Secondary Education (CBSE).

However, there was considerable variation in the type and number of policies among the schools. All government schools provided a free and balanced lunch to students of primary and upper primary classes under the mid-day meal scheme, thus discouraging consumption of junk food.

The visual impact of advertisements tempts children to purchase unhealthy foods. When it came to displaying signs related to nutrition policy, only 10 per cent private and about 55 per cent government schools did so.

While all schools had a playground, they were suitable for sports in 60 per cent of the private schools as against only 33 per cent in government schools.

“Schools are important setting for delivering health interventions. Despite this, little is known about existing school-based health initiatives in the Indian context. We have comprehensively assessed existing school policies, built environment and practices in relation to prevention and control of non-communicable diseases, beyond what is officially documented,” explained Shalini Bassi, a member of the study team from the Public Health Foundation of India (PHFI).

The onset of many lifestyle or non-communicable diseases like diabetes, obesity and cardiovascular diseases can be prevented or delayed by addressing these risk factors earlier in life.

By increasing awareness about risk factors like unhealthy diet, physical inactivity and tobacco use, children can be encouraged to develop healthy practices.

The findings have been published in the journal PLoSOne. (India Science Wire)