No update on Mental Health Care Bill, other promises 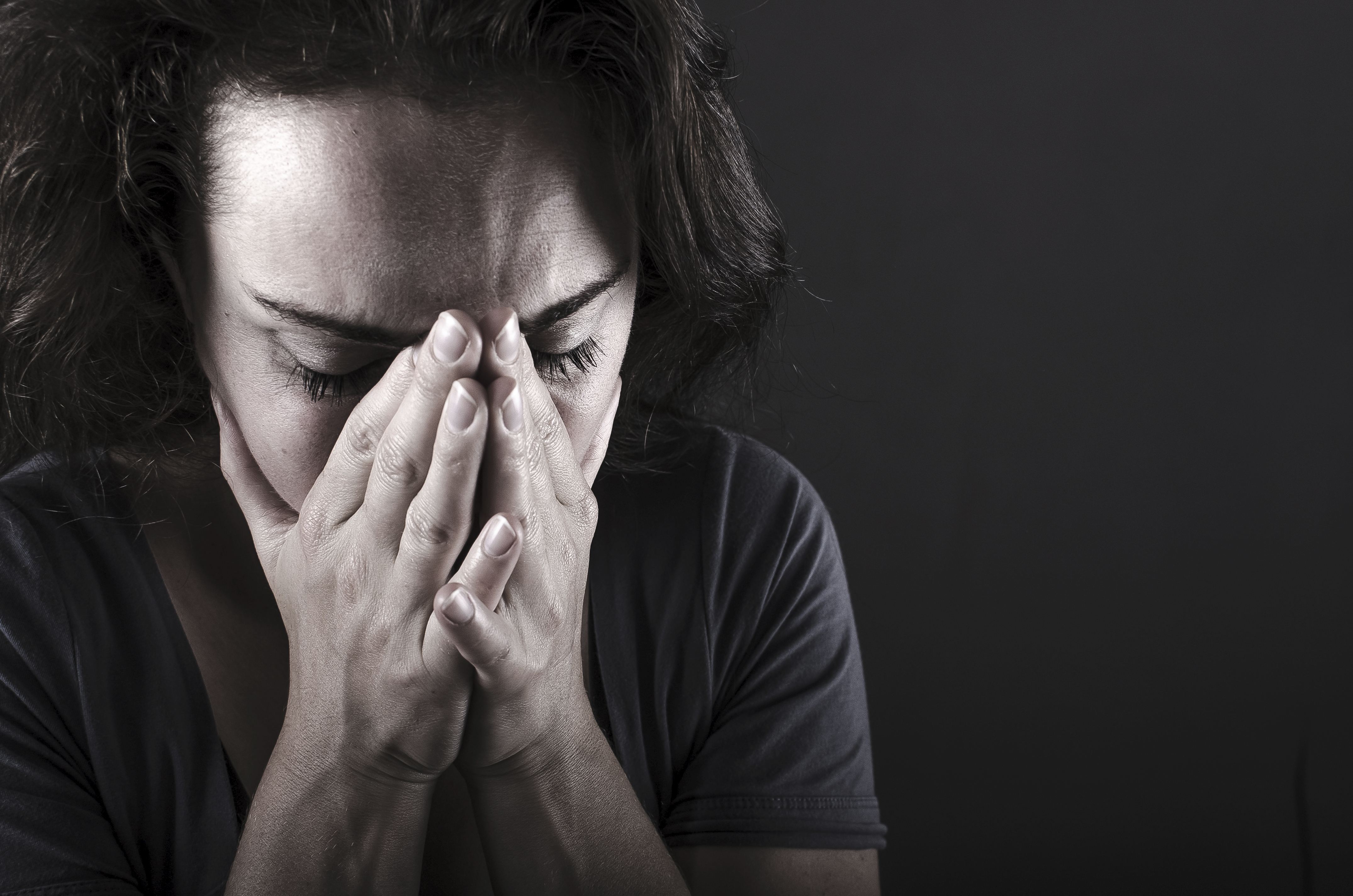 A year after it promised to do several things to improve mental health in India, the Bharatiya Janata Party-led government at the Centre seems to have hardly made any progress on the issue.

Last year, on the occasion of World Mental Health Day (October 10), the then Union Minister for Health and Family Welfare, Harsh Vardhan, had assured that the government was very serious on the subject. He had unveiled “Mental Health Action Plan 365” to speed up government efforts on mental health over the next year. However, nothing has happened on the ground.

“A year later, the government does not even remember its promise on the subject,” says Abdul Mabood, rector of the Institute of Child and Adolescent Mental Health and Behavioural Science and director of SNEHI, a group working for children.

The Mental Health Care Bill which was in the Rajya Sabha, was sent to the department-related standing committee. Since then, there has been no update on the subject, Mabood added.

For decades, India has largely ignored mental illness. The government spends 0.06 per cent of its health budget on mental health, according to the World Health Organization (WHO)’s Mental Health Atlas of 2011. WHO has predicted that about 20 per cent of India’s population would suffer from some form of mental illness by 2020.

Not only this, the country has only about 3,500 psychiatrists. Therefore, the government is confronted with the problem of lowering this gap significantly over the next decade, Harsh Vardhan had noted in his speech.

He had also said that the poor were more affected by mental ill-health than the rich. “The bi-directional relationship of mental ill-health and poverty is evident in many reports, including the World Disability Report, 2010, that places persons with mental disabilities at the bottom of the pyramid. This alerts us to what could become a health crisis with damaging consequences for society.”

A research published in the British Medical Journal (BMJ) in February 2015, found a strong association between poverty and stigma for those suffering from serious mental illness.

Researchers from, India, the UK and the US had selected case studies from India’s National Capital Region (NCR) during November 2011 to June 2012.  As many as 647 individuals (subjects) were diagnosed with schizophrenia or schizoaffective disorder. These were termed as persons suffering from severe mental illness (PSMI).

The researchers found that poverty was strongly associated with stigma. The study suggested that a significant interaction between stigma, mental illness and gender or caste indicated that female PSMI or PSMI from ‘lower castes’ were more likely to be poor due to stigma.