Growing COVID-19 infection among children a concern in Odisha: Sources

Of the total cases registered between March 1 and May 16, 8% were among those under 18 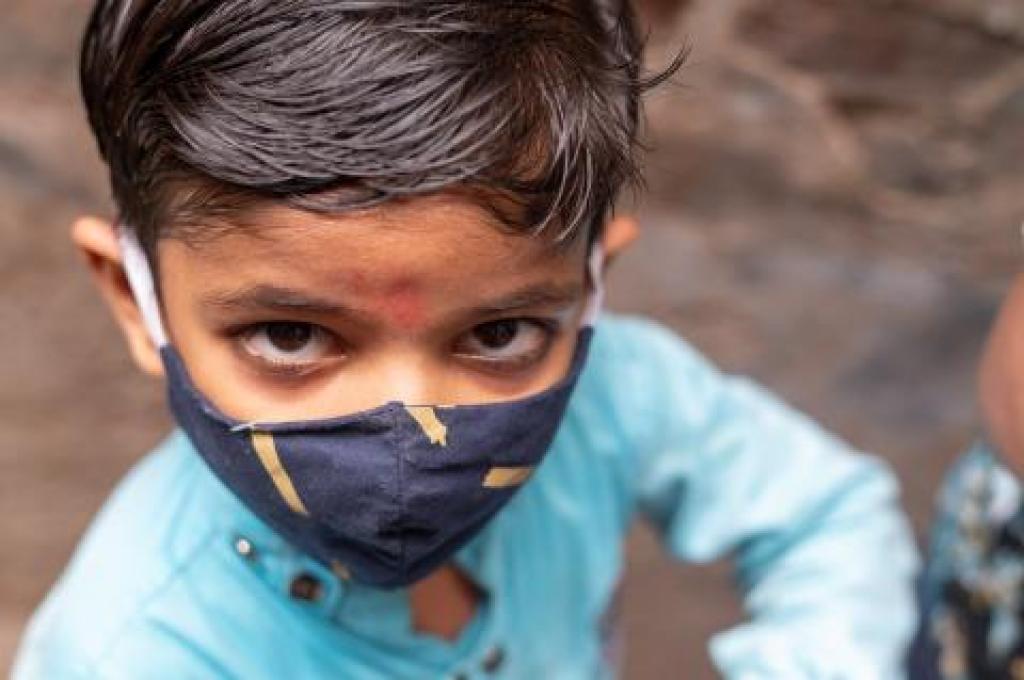 Odisha has registered a rise in novel coronavirus disease (COVID-19) infection among children in two-and-a-half months: Of the total cases registered between March 1 and May 16, 2021, 8 per cent were among those under 18.

As many as 23,478 children and adoloscents tested positive during the period of total 285,704 infected, official sources said. Of them

Odisha is not an exception, according to child specialists. Population of COVID-19-positive children in the second wave was around 8-10 per cent in states such as Maharashtra, Karnataka, Telangana, Gujarat, Rajasthan, Delhi, etc.

The World Health Organization, in October 2020, reported that COVID-19 was much less frequent in children than in adults. Children and adolescents represented about 8 per cent of reported cases.

“But in the second wave, all age groups of children — even below one — are getting infected,” said Sarita Sharma, a paediatrician.

Medical experts have cautioned that if timely intervention to prevent the infection spread in children is not done, the situation may deteriorate further. “The trend is disturbing and can cause serious troubles in the coming days,” said Rabi Satapathy, a senior paediatrician.

Several renewed virologists have already warned that the third COVID-19 wave may target children in the country. “During the first wave, the virus attacked mainly the elders; in the second wave, the youngsters. The third wave is likely to attack children, since most adults would already be vaccinated,” said Jayant Kumar Mohapatra, former vice-chancellor, Berhampur University.

Vaccination is not yet open for children under 18 years, they will be more vulnerable in the third wave, said Jaccob Thundley, director of Peoples’ Rural Education Movement (PREM), an Odisha based non-profit.

“We have already reviewed the pan-India situation and recommended the Central government for the start of immunisation among the children before onset of the third wave of COVID-19,” said Sunil Agrawala, executive board member of the Indian Academy of Paediatrics immunization committee.

Drug Controller General of India has approved the clinical trials of Bharat Biotech’s Covaxin on children in the age group of 2-18, said Agrawala, associate professor of paediatrics, MKCG Medical College and Hospital, Berhampur.

Meanwhile, several state governments, including Odisha, have constituted task forces and advisory committees to prepare for the possible third wave of COVID-19.