Dozens of crows died in state’s West Champaran district in January 2021; the flu has been reported from at least 13 Indian states so far 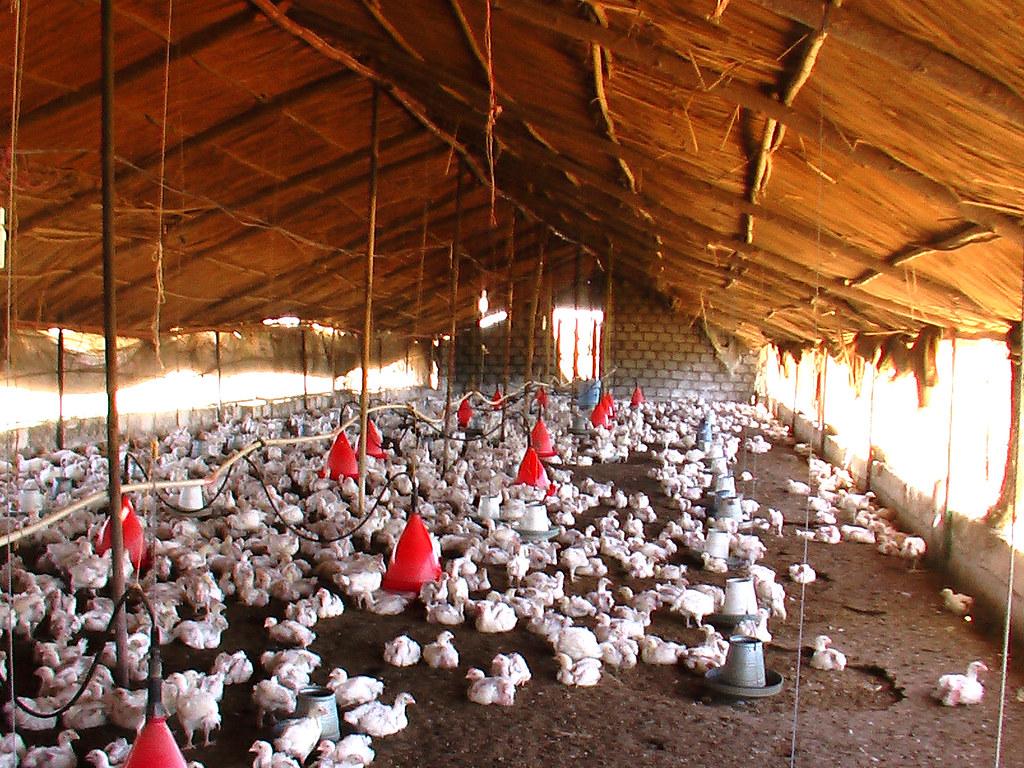 Bihar health authorities have sounded alert after pathogenic avian influenza (H5N8) viruses were detected in crows in the state.

Dozens of crows died in state’s West Champaran district in January 2021, following which the animal husbandry department officials collected samples and sent them for test at a laboratory in Kolkata.

“The report confirmed H5N8 strain of bird flu. We have sounded alert and stepped up surveillance to check spread of this virus,” Sunil Kumar Thakur, district animal husbandry officer, West Champaran, told Down to Earth.

He said the department had asked all block-level animal husbandry officials to promptly inform about the death of birds and collect samples for testing. “We are examining all poultry farms in the district,” he said.

“It is destroyed at 80 degree Celsius,” Das said, indicating cooked poultry meat or eggs were safe.

Former animal husbandry official, Shailendra Kr Sinha, said the H5N8 strain is as life-threatening for humans as it is for birds: “From the poultry, it spreads to human beings. People must be careful.”

Deaths of hundreds of crows, fowls and owls were reported from various parts of the state in the last two months, following which a large number of samples were sent for tests. In January alone, animal husbandry department sent as many as 531 avian influenza samples for tests to Regional Diseases Diagnostic Laboratory, Kolkata, all of which had tested negative.

Infection in humans has not been reported in India, though the disease is zoonotic. “There is no direct evidence that AI viruses can be transmitted to humans via consumption of contaminated poultry products,” the statement said.

Implementing management practices that incorporate bio-security principles, personal hygiene, cleaning and disinfection protocols, as well as cooking and processing standards are effective means of controlling the spread of the AI viruses, the statement added.