Half a million more TB deaths in 2020 due to pandemic disruptions: WHO

Around 1.4 million people did not receive treatment for TB in 2020 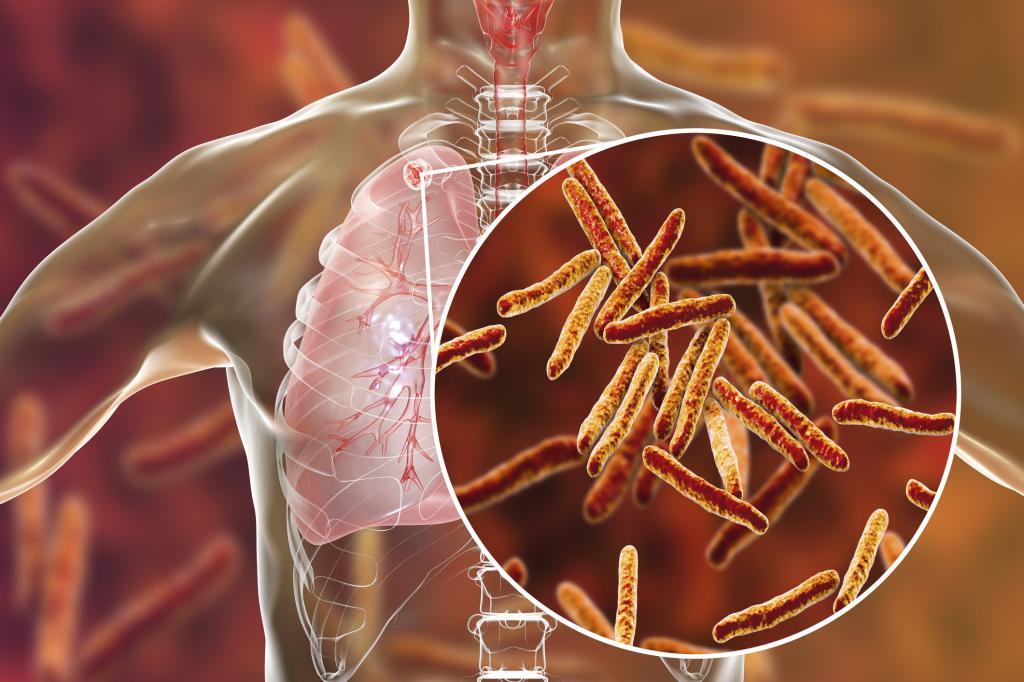 Fewer cases of tuberculosis (TB) were notified in 2020 because of the novel coronavirus disease (COVID-19) pandemic and this led to half a million excess deaths from the disease globally, according to data released by World Health Organisation March 21, 2021.

There was a 21 per cent decrease in TB notification owing to lockdowns and other disruptions caused by the pandemic. While 6.3 million TB infections were notified in 2019, the figure fell to 4.9 million last year.

This means, 1.4 million people did not receive treatment for TB in 2020. This led to half a million additional deaths caused by the disease, according to a WHO modelling.

The UN health agency warned in its analysis that this could set the world back a decade, to the TB mortality level of 2010.

The biggest shortfall in average monthly notification compared to 2019 was in Indonesia (42 per cent). This was followed by South Africa (41 per cent), Philippines (37 per cent) and India (25 per cent). India has the highest TB burden in the world. 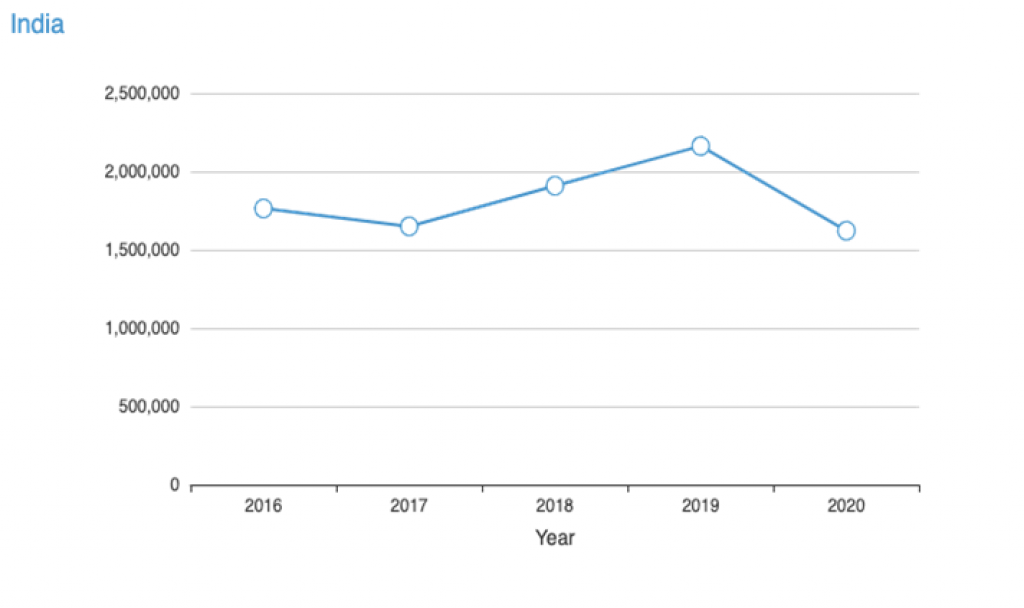 PROVISIONAL NUMBER OF NEW AND RELAPSE TB CASES PER MONTH, 2020 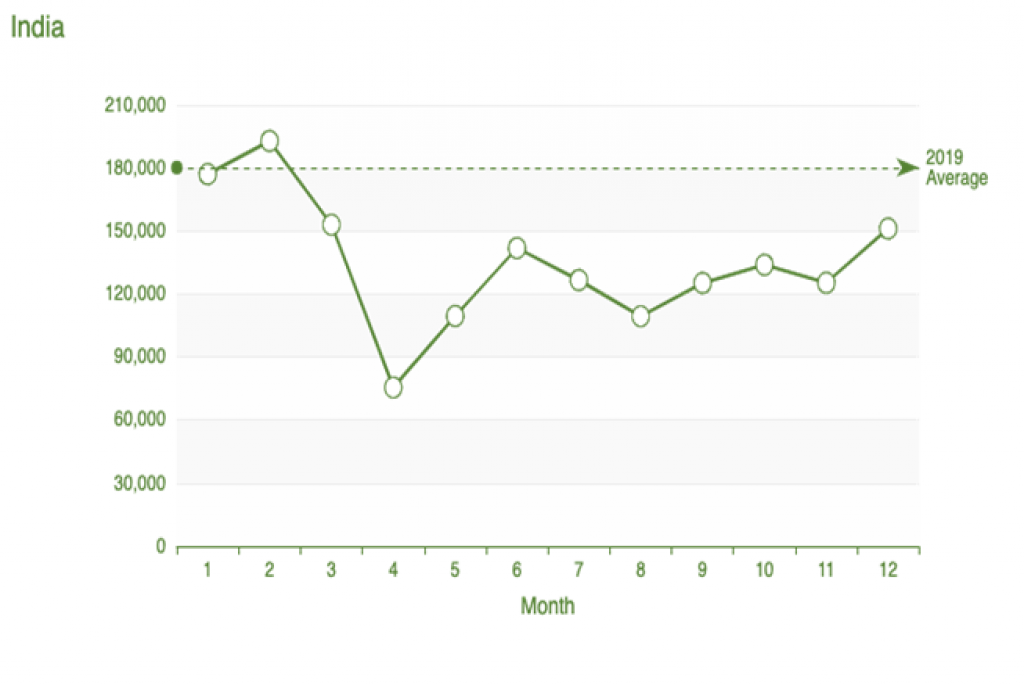 WHO has asked the countries to scale up testing for TB, along with COVID-19. This is of particular concern that that as countries invest more and more molecular tests for investigating COVID-19 cases, the supply of such tests for detecting TB cases has to be maintained.

Also, the fact that symptoms of both the diseases — cough, fever, and breathlessness, are same, a more rigorous TB testing becomes all the more important.

The effects of COVID-19 go far beyond the death and disease caused by the virus itself. The disruption to essential services for people with TB is just one tragic example of the ways the pandemic is disproportionately affecting some of the world’s poorest people, who were already at higher risk for TB.

The WHO recommended home-based and community-based prevention and care over hospital treatment for TB patients as much as possible to reduce scope for transmission.

The countries have been asked to identify special needs of communities, the populations at highest risk of TB and employ novel tools to address their requirements.

These include use of molecular rapid diagnostic tests, computer-aided detection tointerpret chest radiography and use of a wider range of approaches for screening people living with HIV for TB.