However, people are still paying too much out of their own pockets 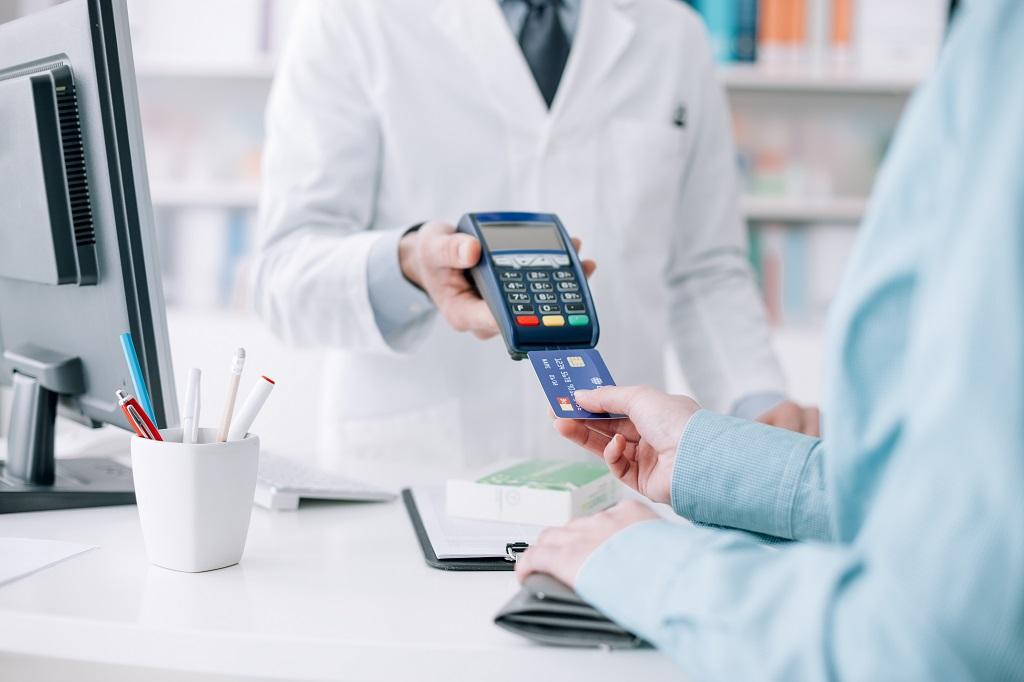 The World Health Organization (WHO), on February 20, 2019, released a new report on global health expenditure, according to which, global spending on health increased in low- and middle-income countries by 6 per cent and in high income countries by 4 per cent.

However, worryingly, the report also found that people were still paying too much out of their own pockets.

The Global Health Expenditure Database (GHED) provides internationally comparable data on health spending for close to 194 countries, since 2000. Health spending consists of government expenditure, out-of-pocket payments (people paying for their own care), and sources such as voluntary health insurance, employer-provided health programmes, as well as activities by non-profits.

In low- and middle-income countries, health spending is undergoing a transformation, the report finds. The reliance of people on public funding has increased. In most regions, reliance on out-of-pocket spending is gradually going down and has also been associated with a reduction in the share of domestic government revenues allocated to health.

The report analyses for the first time, data for a subset of countries not only on the basis of sources of spending but also on how the money was used — on primary health care and by specific disease priority and intervention category.

According to the report, the roles of external and domestic funding are evolving; however, external funding is declining in middle-income countries. Governments account for less than 40 per cent of primary health care spending. There are huge variations across countries in public spending on primary health care, which is intended to give people access to quality care, including access to medicines, as needed. Governments would be expected to pay for these medicines from domestic sources.

The data indicates that nearly half of donor funds for health and about 20 per cent of public spending on health went to combat HIV/AIDS, malaria and tuberculosis. About one-third of domestic public spending went towards injuries and non-communicable diseases, which received comparatively little external funds.

According to the report, public spending on health is essential for achieving the Sustainable Development Goal (SDG) targets for health through sustainably funding common goods and subsidising services to the poorest segments of society.

A health system that relies mainly on high levels of government funding, as well as a high share of public sources in overall health spending, generally provides better and more equitable access to services and better financial protection.

“Health is a human right and all countries need to prioritise efficient, cost-effective primary health care as the path to achieving universal health coverage and the Sustainable Development Goals,” noted Agnes Soucat, one of the report’s authors.