The computer algorithm reduced the number of black patients by more than half, while gave more access to the whites for high-risk health care management 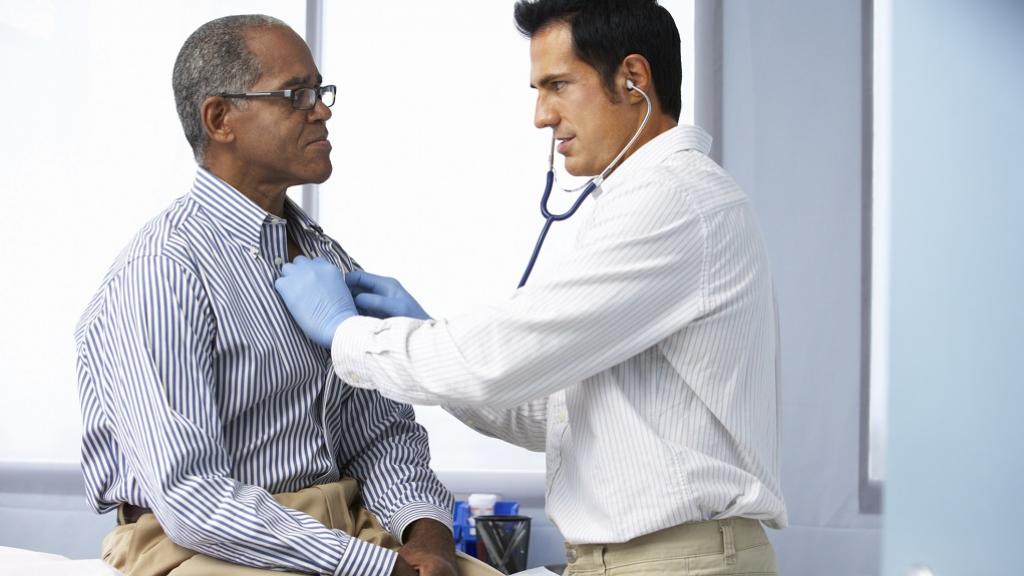 A commonly used algorithm in the United States, which guides health decisions, effectively discriminated between blacks and white patients, according to a study.

The computer programme, used to determine patients’ access to high-risk health care management, reduced the number of black patients by more than half, while giving more access to the whites, according to the study published in the journal Science.

The bias occured because instead of illness, the software programme “predicts health care costs”.

Due to “structural inequalities” in the healthcare system, blacks generate lower health costs than whites — on average, $1,801 less per year, measured by number of chronic illnesses, the study showed.

As a result, “the algorithm falsely concludes black patients are healthier than equally sick white patients,” the researchers noted.

Correcting the bias can more than double the number of black patients, showed the study.

For the study, the team partnered with researchers at an academic hospital and examined 43,539 white patients and 6,079 black patients enrolled in the hospital.

The team compared the patient's algorithm-predicted risk score with number of chronic illnesses and other biomarkers.

Patients with risk-scores in the top 97 per cent were automatically enrolled for healthcare programme. Blacks, on the other hand, had low risk-scores as well as poorer health than their white counterparts, the study found.

When the health disparities were corrected, the percentage of blacks in the group jumped from 18 per cent to 47 per cent.

“And there are systemic racial differences in health care in who we spend money on,” Mullainathan added.

Training the algorithm to determine risk based on other measurable variables, such as avoidable cost, or the number of chronic conditions that needed treatment in a year, can significantly reduce the racial bias.