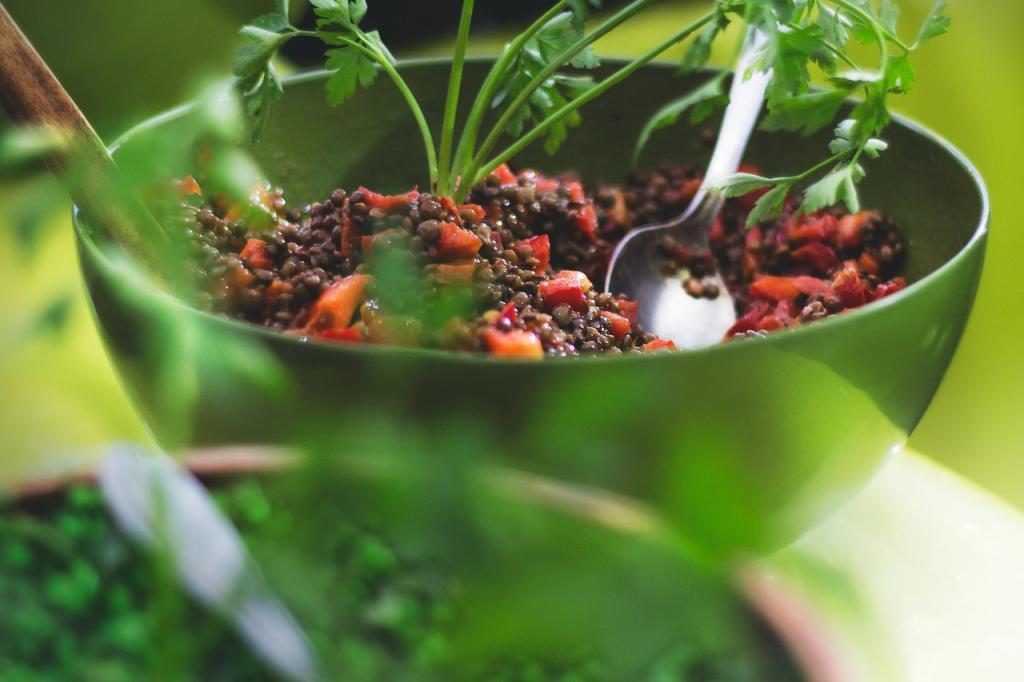 Adoption of a healthy diet has long been associated with making the planet healthier. But a new study has challenged the link between healthy eating and environment sustainability, saying these diets can have a negative influence on the environment.

The study, published in Nutrition Journal 27 October, 2020, evaluated the relationship between observed diet quality and environment using a nationally representative data on food intake. Higher diet quality was associated with greater per capita total food demand, as well as greater retail loss, inedible portions, consumer waste, and consumed food, according to the study.

The data, acquired from the National Health and Nutrition Examination Survey (2005–2016), examined the diets of 50,014 individuals in the United States as well as the amount of agricultural land, fertiliser nutrients, pesticides and irrigation water used to produce food.

The researchers calculated the resource use of food consumed as well as the food that was wasted at the grocery store and at homes.

Consumed food accounted for 56-74 per cent of agricultural resource use (land, fertiliser nutrients, pesticides, and irrigation water); retail loss accounted for 4-6 per cent; inedible portions 2-15 per cent; and consumer waste 20-23 per cent, according to the study.

The study focused primarily on the United States. Poor diet quality is the leading risk factor for premature death there, accounting for over 11 million deaths worldwide. Shifts in diet quality among Americans, therefore, would have meaningful implications for environmental sustainability within the US borders and beyond, the study stated.

“What we found was that healthier diets are not always more sustainable. In fact, in some cases, some healthier diets can increase use of critical resources like water,” Zach Conrad, assistant professor of nutrition in the Department of Kinesiology & Health Sciences at William & Mary, and the lead author of the study, said.

Higher diet quality was associated with lower use of agricultural land, but the relationship to other agricultural resources was dependent on the tool used to measure diet quality, the study said.

To reduce premature death from non-communicable diseases and improve sustainable management of natural resources, the United Nations Sustainable Development Goals set ambitious targets for 2030. To meet the targets, there is an urgent need to assess the linkages between diet patterns and environmental sustainability, the study underlined.

These findings have implications for the development of sustainable dietary guidelines, which require balancing population-level nutritional needs with the environmental impacts of food choices.

According to the study, urgent policy efforts are needed to achieve national and international goals for sustainable development and waste reduction, which include strong and unified leadership, greater investment in research and programming, and facilitated coordination across federal agencies.