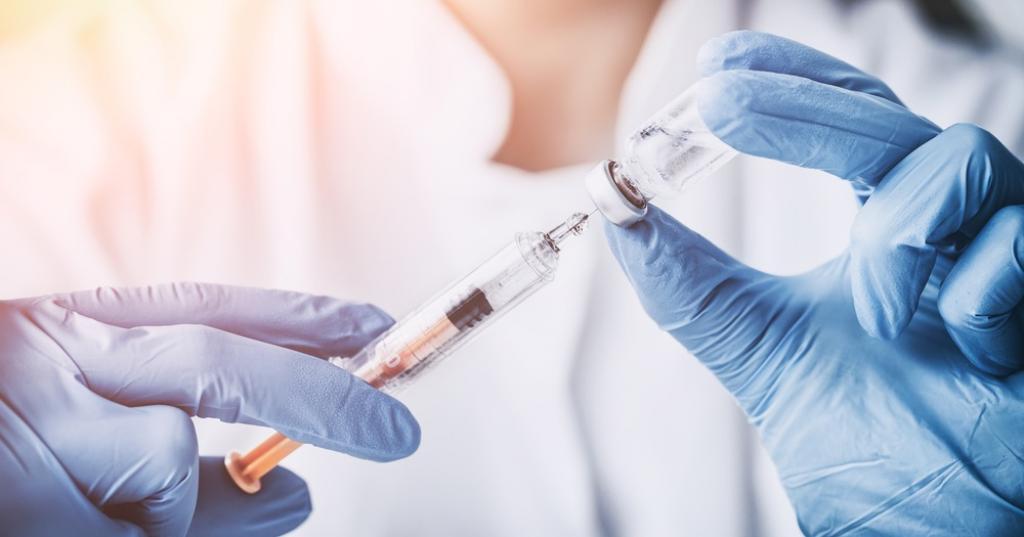 West Bengal could vaccinate only 71 per cent of the health workers the state government wanted to in the first six days of the vaccination drive against the novel coronavirus diseases (COVID-19) launched on January 16.

The gap is primarily because a section of the medical staff is unsure about the safety and efficacy of the vaccines being administered in the country.

Senior state government officials admitted that some health workers were given the first shot out of turn to achieve the campaign target. This means that the number of healthcare professionals who were scheduled to be vaccinated but did not turn up is higher than it seems, the source told Down to Earth.

Public health experts cautioned that this rush for reaching targets and a large number of frontline workers dropping out of the drive can lead to a Covid crisis despite vaccine roll-out.

“Initially, we had to strictly comply with the auto-generated online list but were allowed to take beneficiaries outside that list in the last few days,” stated Partha Pradhan, principal of Bankura Sammilani Medical College.

The state had registered to inoculate 118,372 healthcare workers till January 22, out of which just 84,505 showed up. On the first day, 76 per cent of those slotted to be vaccinated were administered the shot. The number declined to about 61 per cent over the next four days and was 87 per cent on January 22.

State director of health services, Ajoy Chakrabarty claimed that the figure is satisfactory in relation to the national benchmark.

West Bengal stood eighth in the country in terms of total number of people inoculated as of January 24, according to data released by the Union health ministry.

DTE spoke to medical superintendents and principals of various district level medical schools where the vaccination camps have been set up and the trend found that the turnout was abysmal on some days.

“One of these days, we had only six people being vaccinated at a centre in Dattabad area within Salt Lake,” stated a senior health official of the corporation.

The situation is not different in private hospitals as well. “Compliance is hardly 50 per cent with respect to originally prepared list and had to mobilise health workers of our hospital,” pointed out Kunal Sarkar, senior vice president of Medica hospital in Kolkata.

This is despite sufficient vaccine doses available in the state. West Bengal has so far received 1,390 thousand Covishield doses and 119 thousand Covaxin doses but is currently not using the latter.

“We have about six lakh health workers and hence have enough Covishield doses to vaccinate them twice. We are yet to receive guidelines for using Covaxin,” said a senior health department official.

The distrust of senior doctors on the vaccine candidates has made increasing coverage an uphill task.

“I am a doctor. I am over 60 years old and have co-morbidity. I will not take the vaccine as I am not clear about its safety and efficacy,” said Arnab Sengupta from Health Services Association, West Bengal.

The association has shot a letter to director general of health services on January 12, raising multiple issues in the context.

“Regarding the vaccine named Covishield … data from Indian subcontinent is significantly meager and insufficient,” pointed out the letter adding that, Covaxin, the other vaccine cleared for restricted use in emergency situation, is still in clinical trial mode and no efficacy status is available in public domain.

“If the common people find doctors and health workers are refusing the vaccines, it’s expected that the vaccine resistance will increase, especially with infections slowing down,” added another public health expert connected to union government’s vaccine rollout programme.

Santanu Sen, a Trinamool Rajya Sabha member and former president of Indian Medical Association said, “I have raised 19 questions about the safety and efficacy of the vaccines in a recent meeting of the parliamentary standing committee on health and could not find appropriate answers.”

While Covaxin is under a cloud for being used before completing third phase of trial, Covishield is generating more side effects, said a senior public health expert associated with national immunisation programme. “It’s a double-whammy.”

Co-WIN, the mobile application developed by the Centre, is meant to auto-generate the list of vaccine beneficiaries. Technical glitches on the app have been linked to impeding immunization campaigns across the country.

“Apart from app not working, we often received the list of names very late which made it difficult to communicate the identified health workers,” said a health official from a south Bengal district.

Also, the app chooses vaccination points at random. Because of this, health workers are not vaccinated at the centres where they have to administer the shots to others, said Sarkar from Medica.

“Many health workers do not even know that they are required to take two doses,” said another expert pointing at a communication failure.

The low turnout has health experts worried. “From a public health point of view, frontline workers refusing vaccines is very risky as it exposes a large section of the society to Covid risk,” pointed out Arunabha Majumdar, a former director-head of All India Institute of Hygiene and Public Health.

To bolster the campaign, officials have doubled the number of health workers they are inviting to each centre per day from 100 to 200. They are also administering the vaccines to people beyond the online list put together by Co-WIN when the turnout is low.

“This was to ensure that even with 50 per cent turnout, we are more likely to attain the target,” said a health official from Murshidabad.

The state government has also doubled the number of vaccination centres to over 400.

“With word-of-mouth publicity, health workers who are ‘waiting and watching’ will gradually join,” said Tapan Mukherjee, the health advisor of Kolkata Municipal Corporation.