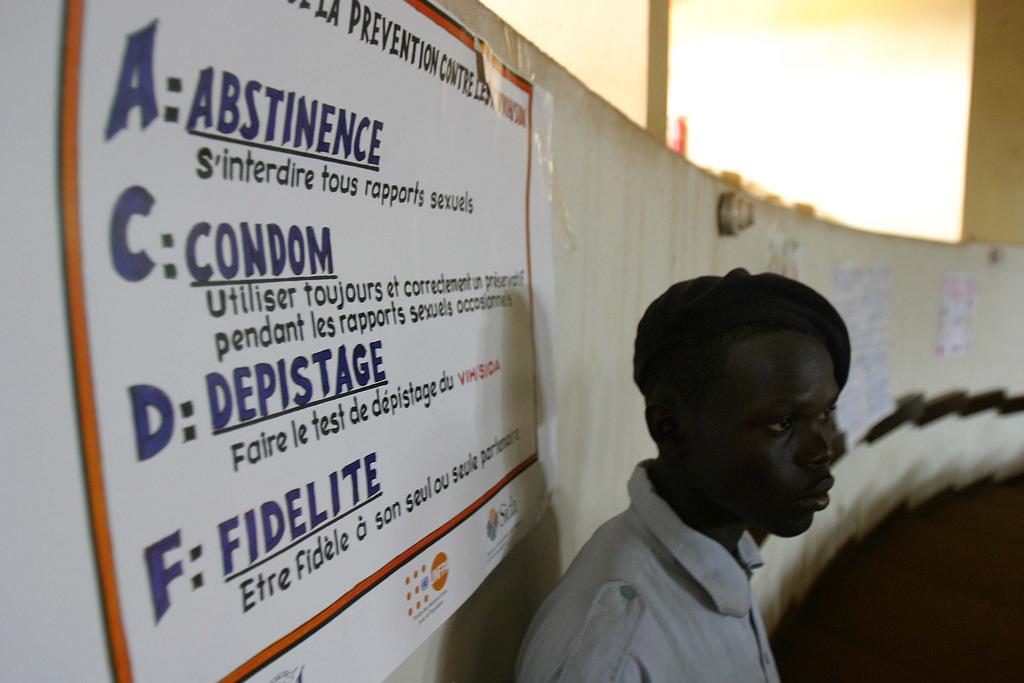 Experts called for addressing the epidemic among youth and “swiftly moving science into practice” Credit: hdptcar/Flicker

The 2016 International AIDS Conference, which was organised in Durban from July 18-22, saw a gathering of more than 18,000 global leaders, scientists, health workers and advocates in Durban with an objective of strengthening global response to the endemic. The theme for this year was ‘Access Equity Rights Now’.

Here are the highlights of what transpired at the five-day event.