HIV, TB, malaria prevalence will reduce with fewer inequalities in healthcare: WHO

A recent WHO report takes a look at 32 health indicators from 186 countries on HIV, TB and malaria, that kill 2 million annually 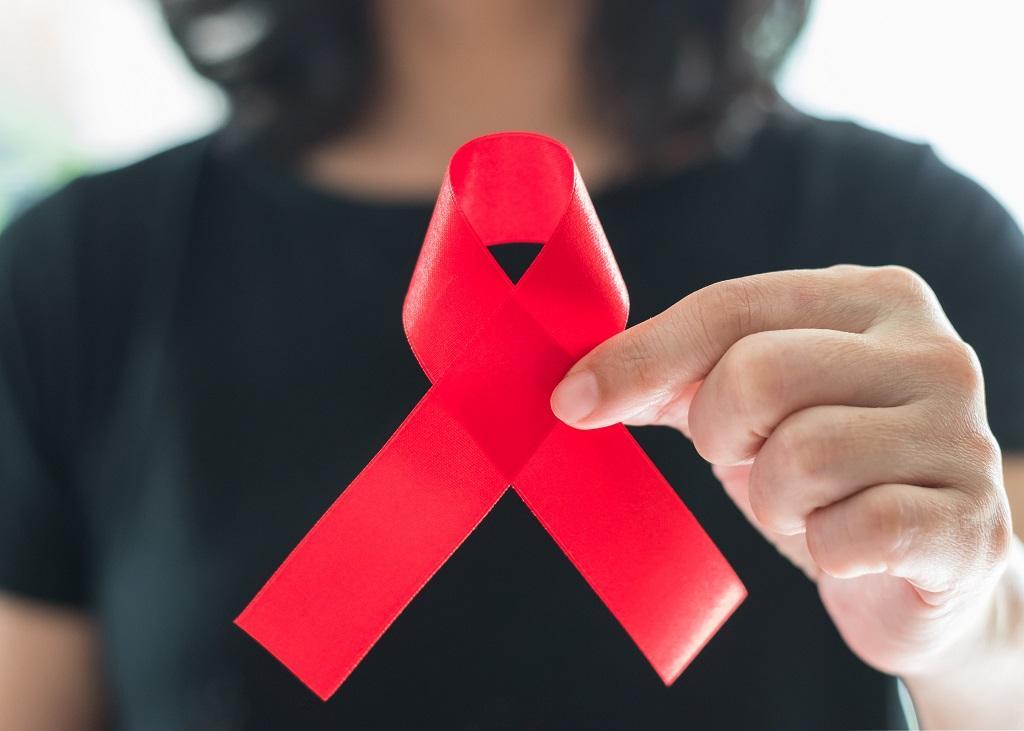 The poorest, least-educated and rural subgroups tend to remain at a disadvantage across indicators regarding HIV, TB and malaria even as national averages have generally improved in the past decade, according to a first-ever report on the inequality in programmes for the three diseases.

The report, released December 9, 2021, takes a look at 32 health indicators from 186 countries. It has been prepared by the World Health Organization (WHO).

The report aims to document and understand the relation between inequalities and the fight against these three diseases that kill more than two million people every year.

Data from the report revealed how a family whose member was affected by TB spent at least a fifth of their income on expenses related to the illness.

There is a 20 per cent gap in HIV testing between the “poorest and richest households in 27 out of 48 countries with the gap having increased over time.”

There is not enough timely care for children below the age of five running in poor, rural groups with lower education levels.

The report also underlines the impact of getting rid of inequalities on the prevalence of TB, HIV and malaria.

If HIV testing of pregnant women levels in other countries equals that of rich countries, the figure would spike to 64 per cent from 40 per cent. Moreover, families who spend a majority of their income on TB-related issues would come down from a weighted average of 61 per cent to a potential average of 38 per cent.

For malaria, reducing inequalities would result in 26 per cent improvement.

However, the most critical issue the report underlines is the absence of data required to monitor and treat such diseases.

The Lancet, in a commentary on the report published December 9, noted:

The limited scope in terms of the number of countries, health indicators and inequality dimensions available for inclusion in the analysis underscores the urgent need for more, better, and timely disaggregated data.

How has India performed?

Several resources were redirected to fight against the novel coronavirus disease (COVID-19) pandemic.

This resulted in a drop in monitoring TB cases and therefore, a reduction in people newly diagnosed with TB. In 2019, 7.1 million people were diagnosed, which dropped to 5.8 million people in 2020.

India was among the countries that reported the “largest relative reductions in annual notification” at 25 per cent between 2019 and 2020.

New TB cases were primarily reported from the WHO South-East Asia Region, at 43 per cent, and the WHO African Region, at 25 per cent.

India, at 26.2 per cent of the total load, is among the eight countries which account for more than two-thirds of cases.

India was also among the countries that reduced education-related inequalities in BCG immunisation against TB.

Inequalities have reduced by 20 percentage points in the past decade, with India falling under the ‘moderately low’ category.

The most recent data available was that of 2011. But India found itself among the three countries which reported ‘low levels of sex-related inequality in condom’, the other two being Lesotho and Mozambique.