Out of 20 samples tested for the presence of lead, all except 3 had lead content more than the permissible limit, shows a study by Toxics Links 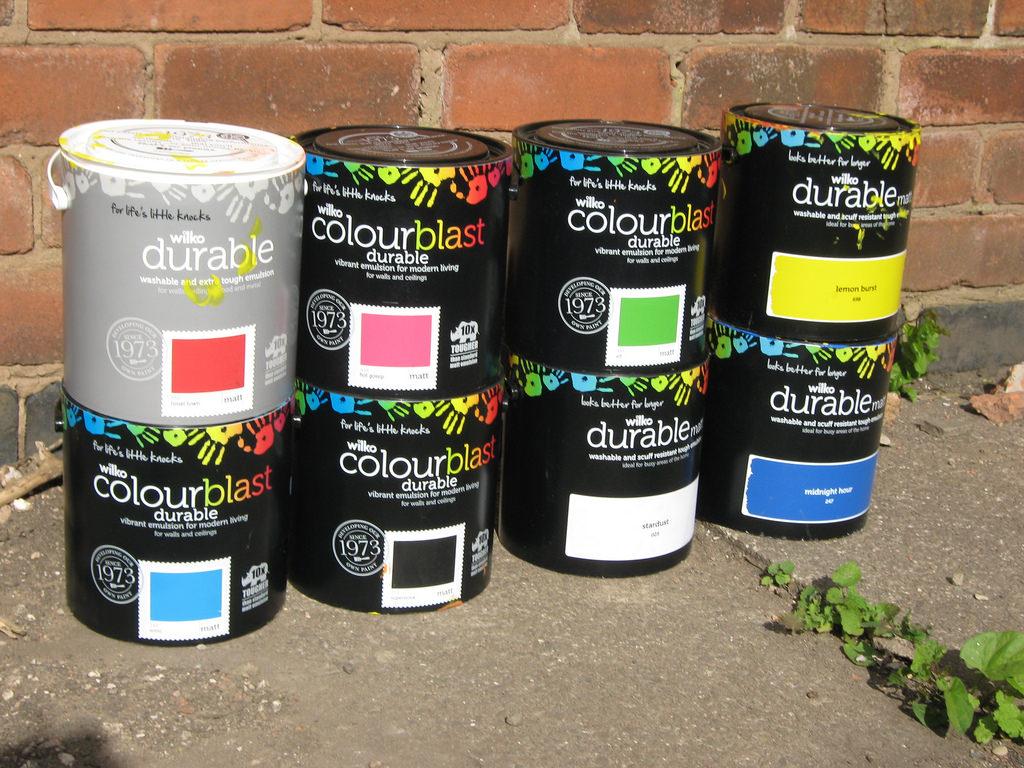 Lead is ingested mostly by young children by a common practice of licking the doors and windows or eating dried paints.

Most household and decorative paints manufactured by small and medium enterprises have lead content much more than the permissible limit of 90 particles per million (ppm), shows a recent study.

A study released October 26 by the New Delhi-based think-tank Toxics Link says out of the 20 samples it tested for the presence of lead, barring three, all had lead content from 101 ppm to 130,797 ppm. All of them were manufactured after the Regulations on Lead contents in Household and Decorative Paints Rules, 2016 were enforced in 2017. The paints samples were collected from Andhra Pradesh, Delhi, Gujarat, Jharkhand, Kerala, Uttar Pradesh, Maharashtra, Manipur and Rajasthan.

The most common route of exposure was found to be ingestion. Lead is ingested mostly by young children by a common practice of licking the doors and windows or eating dried paints. Lead exposure occurs over a short space of time (acute poisoning) or over a prolonged period (chronic poisoning). Lead paints can remain a source of exposure for many years into the future. Even in countries that banned lead paint decades ago, there are still many homes where lead painted surfaces can be found.

Total 20 samples were tested between December 2017 and September 2018 and all were manufactured by small and medium enterprises. As many as eight samples manufactured by five brands were labeled with their lead content (no added lead /contained less than 90 ppm of lead). However, only three--Home Care glossy (White),Varlac Premium Satin Enamel (Olive) and Varlac Premium Satin Enamel (Cherry Red) were found with lead level less than 90 ppm (Indian standard for lead inpaint). Two other samples namely, British Paints (Bus Green)and British Paints (Oxford Blue) found low level i.e. 101 and 130 ppm of lead (though it does not comply as per the Indian standard for lead in paint but it is comparatively low. Remaining 15 samples were found with very high levels of lead ranging from 2117 ppm to 1.3 lakh ppm. The rest did not label, mandatory as per rules.

President of the Indian Small Scale Paint Association Milan Parekh told Down To Earth, “We have several times told our members to comply with the limits. This report, however, raises alarm. If I get a copy of the report and the name of the brands which have breached the limits, we would reach to each of them and ask them to comply. However, we can’t go beyond that as we can only advise them. The rest is for the government to act.”

Earlier, New Delhi-based non-profit, the Centre for Science and Environment, had conducted a study on lead in paints in 2009-10. It had found that 72 per cent of the samples had lead much higher than the voluntary limit specified by the Bureau of Indian Standards. All of them were popular brands, however, and manufactured by big players of the industry.

In the course of their study, Toxics Link also tested lead in the samples which were manufactured before the regulations were enforced. As many as 12 samples were tested. Not a single labeled their products and only one had lead less than 90 ppm lead. Others had lead ranging from 6,000 to 199,345ppm.

While the implementation of the regulation remains a grey area, Piyush Mohapatra, supervisor of the study cautions that customers must check for labeling before buying any paint and advises against buying paint without labeling. A survey conducted among consumers and retailers in Andhra Pradesh, Delhi, Haryana(Faridabad & Bahadurgarh), Gujarat, Jharkhand, Manipur, Rajasthan and Uttar Pradesh shows that only 16 per cent respondents were aware about the possible presence of lead in the paints. Only 32 per cent retailers were themselves aware of lead content in paints. “The awareness has to be increased and media campaigns should be launched so that people can at least make informed decisions,” said Mohapatra.