How advances in nanotechnology may help in targeted cancer treatment 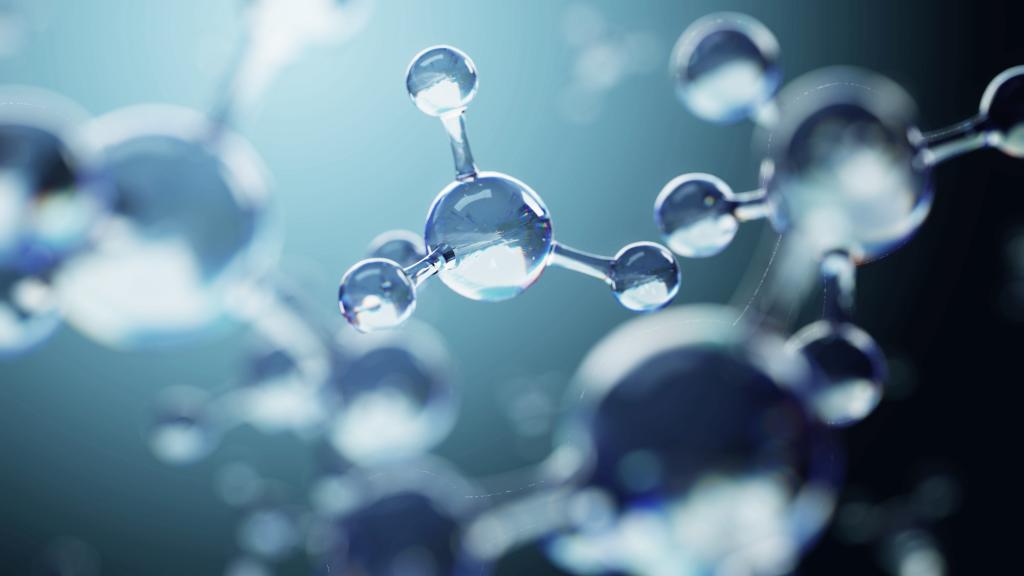 Cancer treatment involves the surgical removal of tumours, followed by radiation therapy to arrest growth of malignancy. Growing cancer cells overlap surrounding healthy tissue. A clear demarcation of the two regions is vital during surgery. The detection and accurate imaging of the cancerous part is a major challenge, but nanotechnology-based tools might help doctors.

A new and emerging line of treatment is seeking solutions withnanotechnology-based ‘theranostic’ tools — a combined diagnosis and therapy. Such a system can detect, demarcate and treat the malignancy at the cancer site itself.

An interdisciplinary team of researchers from India and America have developed one such nanotool that shows potential in precise imaging and treatment of tumours. Preliminary results on diseased animals indicate that the probe is useful as an in-situ guiding tool during surgery.The low-level laser used in this study not only guides ablation but also generates sufficient heat in nanoparticles to mitigate the growth,minimising harmful effects.

In this study, the team developed an imaging system to detect cancers by synergistic combination of two imaging methods — Fluorescence scanning and Surface-Enhanced Raman Scattering (SERS). The first method outlines the cancer region, while the second one gives a precise definition of the growth area.

Fluorescence imaging is done by exciting a fluorophore — an element that emits light when exposed to a specific laser and acts as a marker. Whereas, the basis of SERS imaging lies in detecting optical vibrations of ‘Raman photons’ that emit unique, fingerprint-like spectra of light. Raman scattering provides sharper images compared to fluorescence. A single fluorophore was used to capture both types of images.

The nanoprobe is designed to permeate into spongy, porous cancer cells, while they do not pass through thedenser, healthy tissue. When the region is irradiated with near-infrared laser, the fluorescence camera detects the tumour. Simultaneously, the Raman imager captures the fluorophore’sRaman scattering, which gives the outline of the tumour tissue on a microscopic level.

Photothermaltreatment done with the same laser which has high tissue penetration destroys tumour cells through localised heat generated in nanoparticles.

The crux of the research lies in the novel design of a multi-layered nanoprobe derived from a conventionally used gold nanoprobe that carries the fluorophore.The distance between the gold surface and the fluorophore element plays a crucial role in determining the excitation frequency and the intensity of the emitted light to capture the Raman Image.

Instead of directly loading the fluorophore on the gold nanoparticle, the team chose a DNA sequence as the carrier element. This way they could program and optimise the distance for best results. An added advantage was biocompatibility of DNA, which reduced potential toxicity concerns.

“We used classical molecular dynamics simulation technique and computationally modelled to verify which fluorophore-tagged DNA sequence can serve this purpose. From the simulations, we found that a particular fluorophore showed a strong affinity toa gold nanoparticle. From this, we selected a favourable DNA sequence and derived an optimal design,” Jagannath Mondal, who was involved in the simulation sequencing of the probe, told India science Wire.

By using programmable parameters, the fluorophore was loaded on the DNA and placed on a gold nanorod core. Further, a layer of silver was added, which enhanced signal intensity of the probe. A glass encapsulation ensured the protection of the probe called Fluorescence-Raman bimodal Nanoparticles (FRNPs).

“The strength of our design lies in the DNA-based design of optimised FRNPs, which offers effective ﬂuorescence and Raman modalities that can be detected at very low concentrations. The low limit of detection enables efﬁcient and high-resolution dual imaging of cancer for both internal and external study of the tissue,” said SuchetanPal, first author of the study.

Standard laboratory tests confirmed biocompatibility of FRNP. When tested in animals with cancers, there was no adverse reaction in major organs. Animal studies were performed on two high-mortality rate models of breast and ovarian cancer. The FRNP was injected intraveneously into the bloodstream and was found to reach the target in two-three hours. The nanoparticles permeated into cancer cells while leaving healthy tissue unaffected.The area was then irradiated with 785 nm near-infrared laser. The FRNPs illuminated cancerous growth and its margins.

The design uses a low-level laser for Photothermal treatment — one that is used commercially in laser hair removal treatments. “This offers to eliminate exposure to high radiations that are in use currently, and thereby to prevent the associated adverse effects,” added Pal.