Changes in lifestyle like avoiding caffeine before going to bed can address sleep disorders that impair physical, psychological and social aspects of well-being 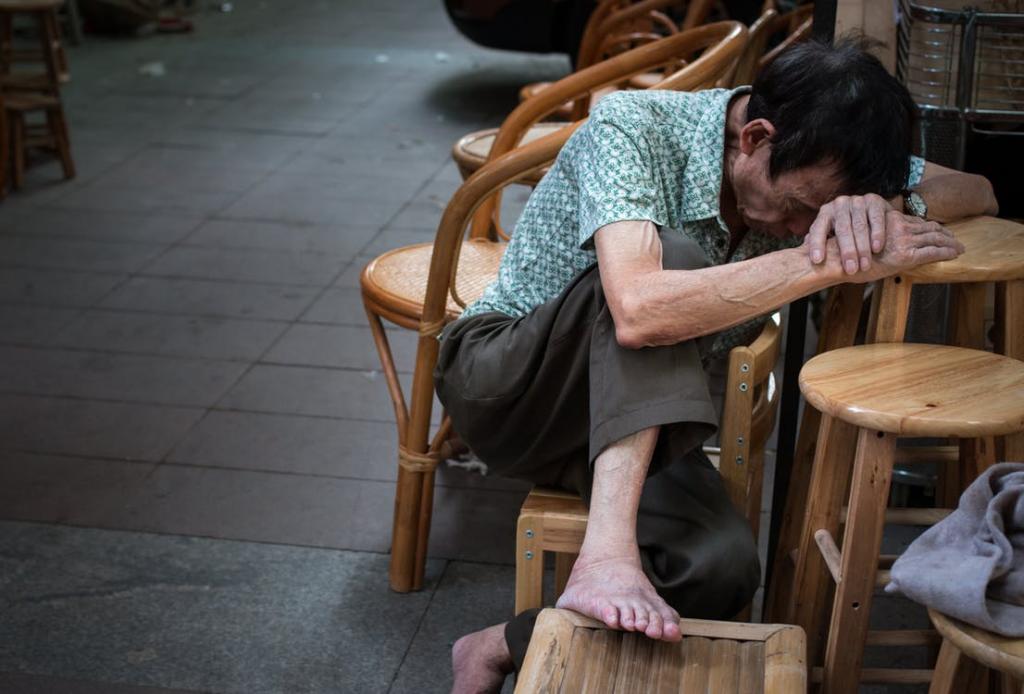 Sleep loss and sleep disorders are among the most common health problems. Yet, they are often overlooked. It is estimated that 50 to 70 million Americans chronically suffer from sleep disorder, which affects daily functioning as well as their health and longevity.  While 7-8 hours of sleep every day is recommended, almost 30 per cent of Americans are sleeping 6 hours or less.

Sleep problems may be increasing in developing nations as well. Nearly 17 per cent of the patients surveyed across eight countries in Asia and Africa reported trouble with sleep. According to a study conducted by The Nielsen Company, a market research company, 93 per cent of urban Indians in the age group of 35-65 years are sleep deprived. They either don't sleep well or are not able to sleep at all.

What are the types of sleep disorders that impair physical, psychological and social aspects of well-being?

The most common sleep disorder is generally caused by hectic work schedules. Those who work on night shifts face circadian rhythm (biological clock) disturbance. Their sleeping patterns are disturbed as they remain active throughout the night but do not get sleep during the day as daylight does not allow people to sleep well. It can be a short-term condition (acute), lasting days or weeks, or long-term (chronic), lasting for a month or more.

Acute insomnia is sometimes caused by stressful events. Changes in lifestyle, including avoiding caffeine, going to bed and waking up around the same time every day, and avoiding heavy meals and bright lights before bedtime, could be of help.

It refers to a condition wherein sleep is disturbed due to difficulty in breathing. While it is common to see the symptoms of sleep apnea surfacing among people in their 50s, it is now emerging among 25 to 40-year-olds as well, which is alarming.

Obesity is one of the main factors that lead to obstructive sleep apnea (OSA). It also targets those who follow a sedentary lifestyle and do not maintain a healthy diet regime. It is possible to overcome sleep apnea by losing weight, avoiding alcohol and changing sleeping positions. Giving up smoking also helps as smoking increases swelling in the upper airway, which may worsen both snoring and apnea.

These disorders are characterised by a disturbance or disruption to the normal circadian rhythm. For those suffering from irregular sleep-wake rhythm, there is no clear sleep or wake pattern. They may take a series of naps over a 24-hour period. They either have a hard time sleeping well, or feel sleepy when they remain awake. Delayed sleep-wake phase disorder is another common sleep disorder wherein one’s internal sleeping time is shifted later at night and later in the morning. The delay leads to a pattern of sleep that can interfere with work or social demands.

While cognitive behavioural therapy helps an individual modify his or her actions or thoughts that affect the ability to sleep well, avoiding alcohol and caffeine at least 4-6 hours prior to bedtime is also recommended.