How liver protein can aid in developing vaccine for hepatitis C

More than 70 million globally are affected by chronic hepatitis C virus, increasing the risk for the more fatal liver cancer or cirrhosis 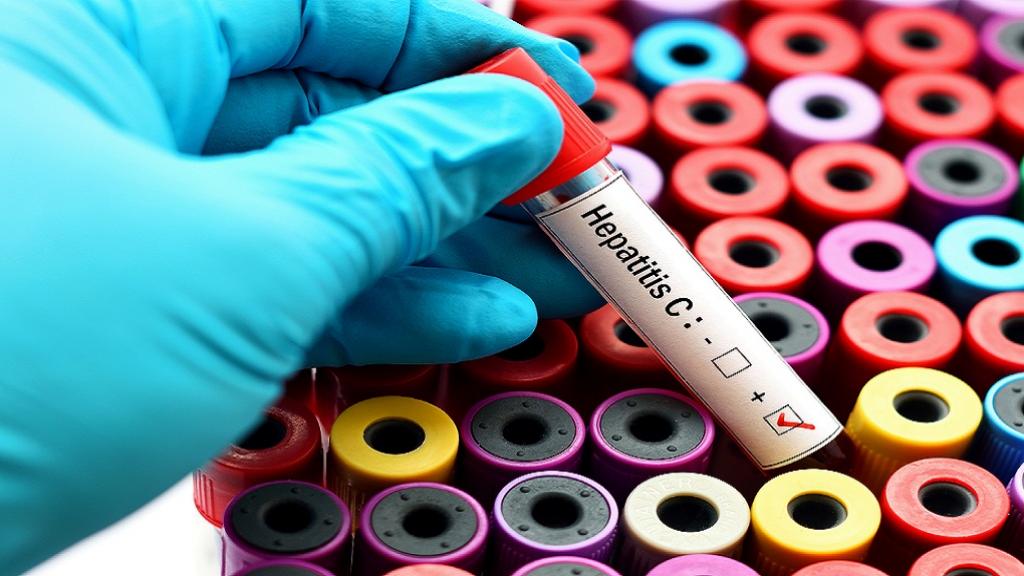 Researchers have identified small differences in a liver cell protein that can facilitate the development of a mouse model of chronic hepatitis C (HCV), potentially leading to an effective treatment some day.

More than 70 million people worldwide are affected by chronic HCV, which increases the risk for the more fatal liver cancer or cirrhosis. A lack of animal models has deterred the development of any vaccine.

“We want to better understand what HCV needs to replicate in animals other than humans,” said Jenna Gaska, a graduate student at Princeton University. “With this knowledge, we could develop improved animal models that can help us study the virus and develop a vaccine against it.”

If mice are genetically engineered to produce human proteins called cyclophilin A, and their immune system get suppressed, they can be infected with HCV. Moreover, the presence of the protein can also help the virus to replicate inside host liver cells, according to an article on the university's website.

“When we put this ‘humanised’ version of mouse cyclophilin A into liver cancer cells that normally do not replicate HCV, we saw increases in viral replication,” Gaska said. The study was published in the journal eLife.

Additionally, different versions of cyclophilin A was tested in mouse liver cells that also contained several other proteins required for HCV entry and replication. Even then, the levels were found to be still below those seen in human cells. The findings suggested that more factors are required to allow HCV to robustly replicate inside mouse cells and, ultimately, inside live mice.

“Identifying these factors will be the subject of our future work, which we hope will ultimately lead to an immunocompetent mouse model for studying HCV and developing an effective vaccine,” said Alexander Ploss, the study’s senior author.