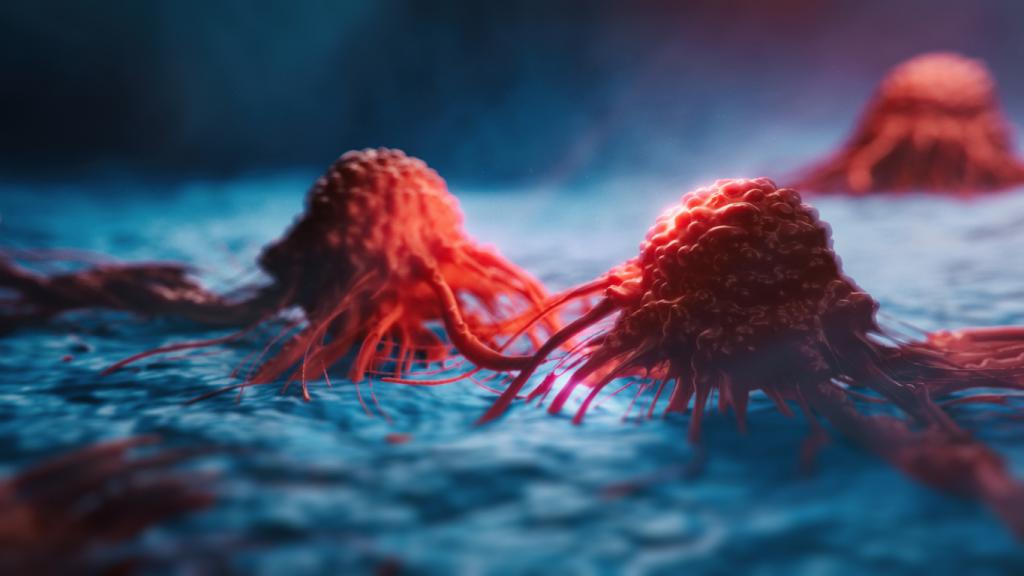 Scientists have mapped out more than a million cells across 33 organs in the human body, a new report showed. The map, they said, can provide unparalleled insights into health and diseases.

The map charts the cell types in the healthy body, from the early stages to adulthood and old age, according to the Human Cell Atlas, an international group of 83 researchers.

“You can think of the human cell atlas as a Google map of the human body. It is a street map view of individual cells and where they sit in tissues,” Sarah A Teichmann, Head of Cellular Genetics and Senior Group Leader, Wellcome Sanger Institute, said in a news briefing.

The initiative can transform our understanding of the 37.2 trillion cells in the human body, Teichmann told Down to Earth (DTE).

This undertaking is larger than the Human Genome Project, an international organisation involved in the mapping and understanding of all the genes of human beings, she pointed out.

Cells, Teichmann said, are the basic units of life but we still do not know all of them.

“Without maps of different cell types, their molecular features and location in the body, we cannot describe all their functions or understand the networks that direct their activities,” she noted.

The map can also help us understand how a disease emerged in a body and identify the precise place or cell where it arises, Aviv Regev from the Broad Institute, Massachusetts Institute of Technology and Harvard said in the press briefing.

“It will allow us to develop more precise diagnostics for patients and new treatments,” Regev, who is also the Head of Genentech Research and Early Development at Genentech, an American biotechnology corporation, added.

Researchers from 83 countries worked on the project, publishing their results in four papers in the Science journal.

In the first paper, researchers looked at 330,000 single immune cells from deceased individuals. Their goal was to understand the function of immune cells in different tissues.

They also observed how these immune cells are distributed across different organs.

Previously, scientists studied immune cells in the blood to understand the immune system. But, according to Teichmann, it is equally important to track their location of creation, migration and maturity,

The mapping study found that macrophages have common signatures across different tissues, while memory T-cells that protect against previously encountered pathogens have different flavours across other tissues.

The second study looked at nine foetal tissues to generate a map of the developing immune system across gestation stages — the period between conception and birth.

Researchers were able to identify a new type of B-cell and distinctive T-cells that appear in the early stages of life.

Certain immune cells during development and adulthood vary, the researchers noted. Exposure to the environment throughout our life contributes to these differences, Teichmann explained.

Critical changes in primary organs such as the thymus, which shrinks with age, could be contributing to this, the expert added.

The third study looked at mapping cells that host genes linked to diseases like muscular dystrophy or heart disease.

The researchers also captured histological images (microscopic structure) of the tissues and details of the microbial communities living in parts of the human gut.

“However, in a sense, the Atlas will always be under development. Because each human individual is unique,” Teichmann noted.

The Human Cell Atlas will be continually updated as more data becomes available and our understanding of the human body continues to expand, well into the future, the expert added.