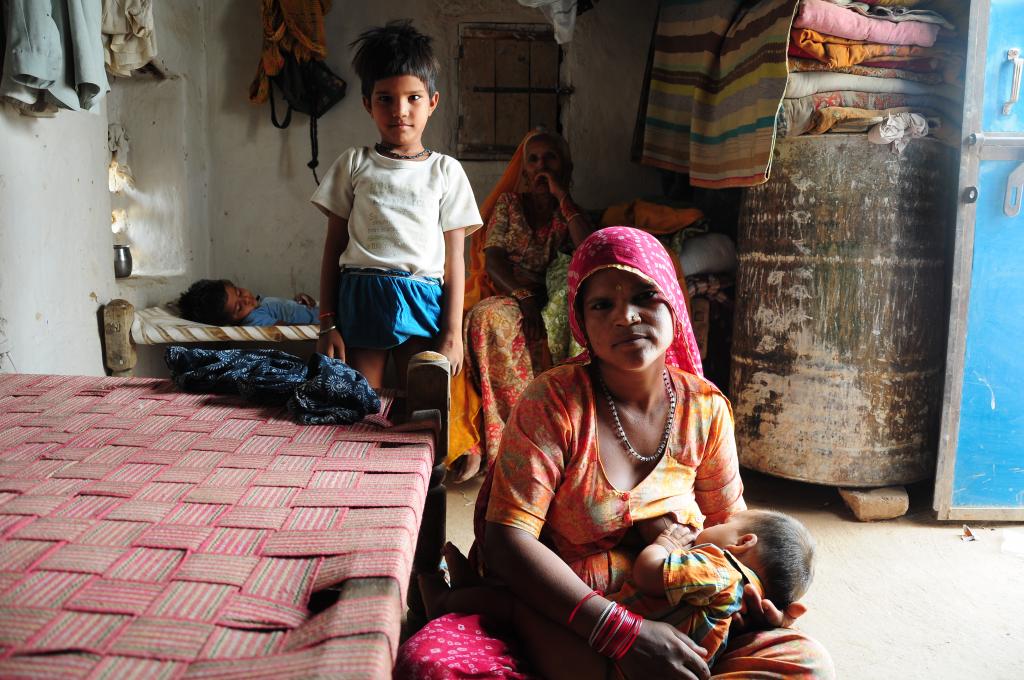 More needs to be done to address gender disparity than ensuring access to healthcare.

A new study has shown that it is not enough to merely offer free care to encourage women to seek treatment in hospitals. It has found that gender disparity continued even where free hospital care was provided.

The study analysed claims data on hospitalisation between 2008 and 2012 from one of the largest state-funded health insurance scheme in India, in the then undivided Andhra Pradesh. (The state was split into Andhra Pradesh and Telangana in June 2014).

It found that despite comparable proportions of women and men in the population, women had a lower share of hospitalisations (42 per cent), bed-days (45 per cent) and hospital costs (39 per cent) for sex-neutral conditions. The disparity was observed across 14 of 18 disease categories and in all age groups, especially for the oldest and youngest women.

The India office of the Australia-based George Institute for Global Health conducted the study in collaboration with University of Oxford. The researchers analysed the data on nearly 19 million households.

‘India has one of the highest levels of gender inequality in the world, and as the benefits of this insurance scheme are shared within households, it could be that the healthcare needs of girls and women – particularly those not of reproductive age – are considered less important than those of their brothers, fathers and husbands,’ said Professor Vivekanand Jha, Executive Director of The George Institute for Global Health in India.

Sanne Peters, Research Fellow in Epidemiology at The George Institute, Oxford, noted that the findings could have urgent implications for the current drive towards achieving Universal Healthcare Coverage around the world.

“It seems that ensuring that everyone can access essential healthcare services, without incurring financial hardship, is not enough on its own to ensure equal access by women and men. We need to consider other barriers that women might face in accessing healthcare, which may include families prioritising the healthcare needs of men over those of women.”

About half of the world’s population does not have full coverage of essential health services, and about 100 million people are estimated to be pulled into extreme poverty every year because they have to pay for healthcare. As women are the majority of the world’s poor and therefore less able to afford healthcare than men, Universal Healthcare Coverage – one of the targets of the Sustainable Development Goals – is widely seen as a strategy to improve gender equality.

The study was conducted by Prof. Jha, Dr. Peters, and Prof Norton along with their colleagues Maaz Shaikh and Mark Woodward. They have published a report on their study in BMJ Journals.