In almost 4 decades, 400 US veternarians killed themselves, says study

It also reveals that veternarians are up to 3.5 times more likely to die by suicide than the general population with different occupations 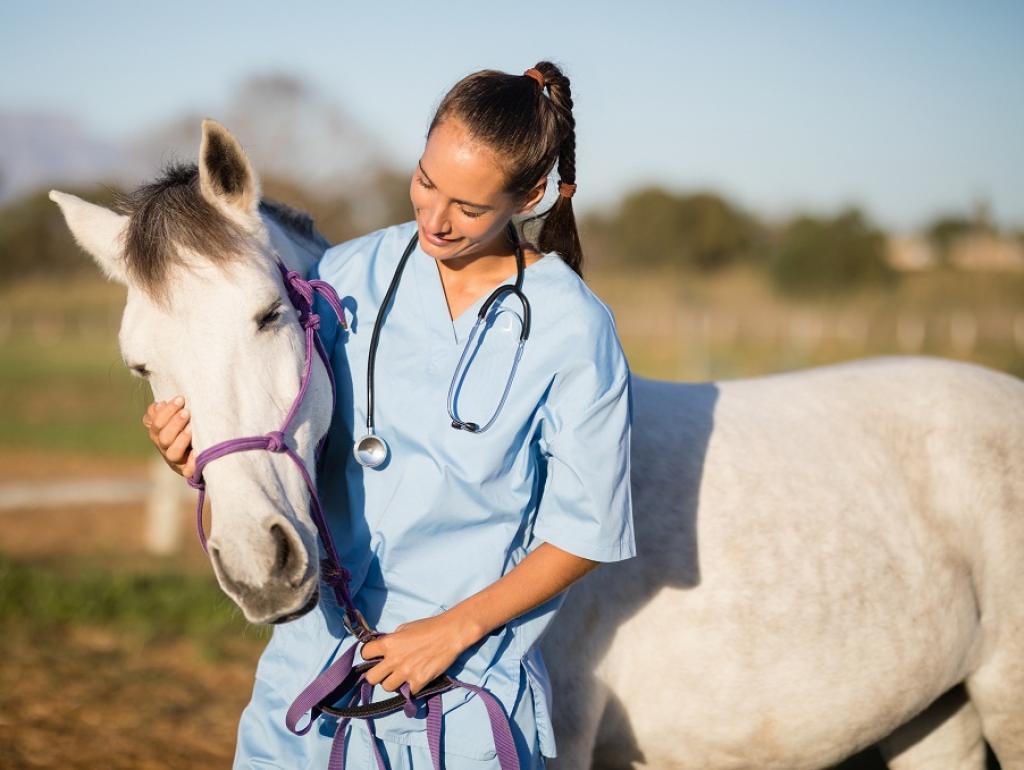 The past 36 years (1979-2015) saw 11,600 veterinary doctors die in the United States and 400 of them committed suicides, a new study published in the Journal of Veterinary Medical Association reveals.

Also, more than three decades of data showed that veterinarians were up to 3.5 times more likely to die by suicide than others with different occupations.

In India too, a number of veterinarians have committed suicide. Vets like Shirley Sara Koshi, who worked in Riverdale, United States, committed suicide after she was apparently harassed about the ownership of a stray cat. Her lawyer confessed that she was in depression, and the lawsuit filed because of the cat worsened the situation.

“It is true that being with and treating animals, and watching them suffer in pain can be depressing, stressful and traumatic. It can affect the veterinarian. However, the doctor will not commit suicide in all cases. I have heard of people in this profession become victims of depression while working in government firms but not private; so it might be related to stress or administrative issues of their respective organisations,” says S Kumar, a senior doctor at V Care pPet Polyclinic, Bengaluru

Also a study Veterinary surgeons and suicide published in the British Medical Journal in 2014, notes that veterinary surgeons have a proportional mortality ratio for suicide approximately four times that of the general population and around twice that of other healthcare professions.

“I know of very few cases in my 35 years of practice. But there have been vets who told me about their depressions and stress-related problems. Thus, this study is something that can be trusted as there are more chances of doctors in this profession slipping into depression,” says RK Suri, a clinical psychologist from New Delhi.

Factors that could be leading these doctors to suicides include the characteristics of individuals entering the profession, negative effects during undergraduate training, work-related stress, professional and social isolation.

Also, the reasons for developing attitudes to death and euthanasia—the practice of intentionally ending a life to relieve pain and suffering—were noted to be formed through the profession’s routine involvement with euthanasia of companion animals and slaughter of farm animals and suicide “contagion” due to direct or indirect exposure to suicide of peers within this small profession.