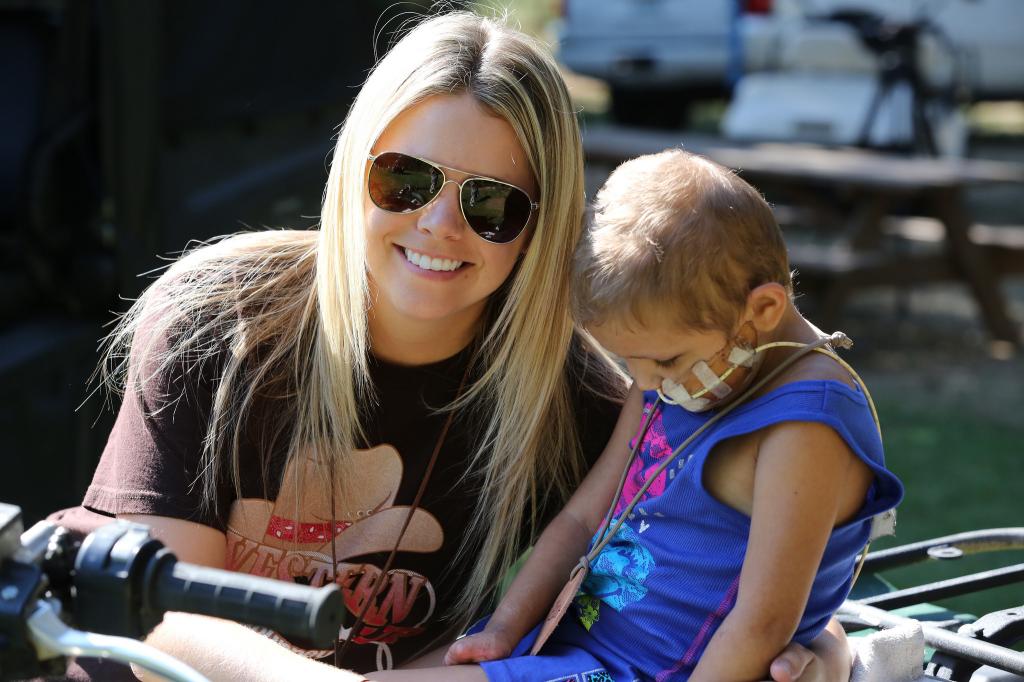 Childhood cancer in 2001-2010 was 13 per cent more common than in the 1980s, reaching an annual incidence rate of 140 per million children aged 0–14 years worldwide. Part of this increase might be due to better, or earlier, detection of these cancers. This was the conclusion reached by an international study coordinated by the International Agency for Research on Cancer (IARC) and published recently in The Lancet Oncology journal.

Based on information collected globally on almost 300,000 cancer cases diagnosed in 2001–2010, the study showed that leukaemia is the most common cancer in children younger than 15 years, making up almost a third of childhood cancer cases. Tumours of the central nervous system ranked second (20 per cent of cases), and lymphomas accounted for 12 per cent of cases. In children younger than 5 years, a third of the cases were embryonal tumours, such as neuroblastoma, retinoblastoma, nephroblastoma, or hepatoblastoma.

The study also revealed, for the first time, about cancer occurrence in adolescents (age 15–19 years). The annual incidence rate was 185 per million adolescents, based on records of about 100,000 cancer cases. The most common cancers were lymphomas (23 per cent), followed by the cases classified as carcinomas and melanoma (21 per cent).

“Cancer is a significant cause of death in children and adolescents, in spite of its relatively rare occurrence before the age of 20 years,” IARC Director Christopher Wild was quoted as saying in the press release by The Lancet. “This extensive new set of information on the pattern and incidence of cancer in young people is vital to raise awareness and to better understand and combat this neglected area of health early in life.”

The study suggests that the incidence of childhood cancers may be influenced by doctors’ changing awareness about childhood cancer or by effects of external factors, such as infection or some environmental pollutants. To enable the identification of causes that could possibly be avoided, high-quality information about cancer occurrence is needed for a representative proportion of the global population.