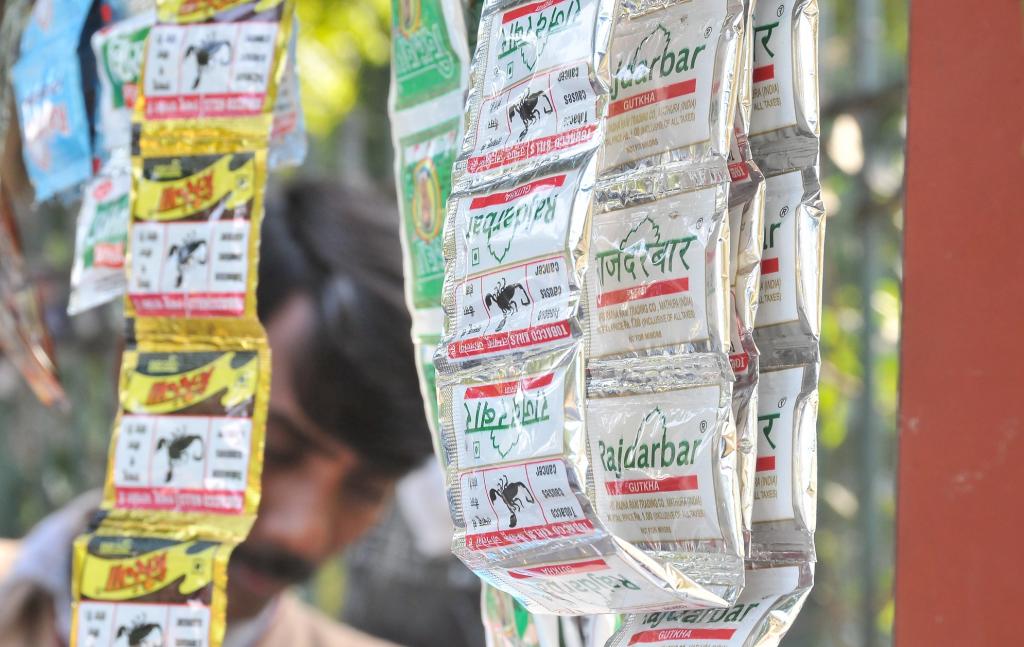 Despite a decline in tobacco use, India is off track to achieve 30 per cent reduction by 2025 as compared to 2010 levels, according to a report released by the World Health Organization (WHO) on December 19, 2019. In fact, 163 other countries besides India aren't on track in this regard.

“Despite gains, progress in meeting the global target set by governments to cut tobacco use by 30 per cent by 2025 remains off track. Based on current progress, a 23 per cent reduction will be achieved by 2025,” it said.

One country (out of eight) in South-East Asia, three (out of 27) in the Western Pacific region, six (out of 53) in the European region, one (out of 23) in the Eastern Mediterranean, 13 (out of 35) in the Americas and eight out of 46 in the African region would be achieving the targets.

As many as 84 countries (out of 194) will continue to witness a downward spiral but the reduction is going to be less than 30 per cent. Twenty-eight are unlikely to have any significant reduction (highest in the European region). Five countries — Congo, Lesotho, Niger, Egypt and Oman — are likely to experience an increase in consumption.

“Tobacco use reductions among men are proving particularly difficult to achieve. Yet, there are indications that the tide is finally turning. Up until 2018, the number of male tobacco users in the world was steadily increasing, but this report estimates that the number peaked in 2018, and is projected to decline going forward,” the report said.

During the past two decades, overall global tobacco use has fallen by 60 million people but this has largely been driven by reductions in the number of females using these products and the male tobacco use had risen by around 40 million over the same period

When it comes to particular forms of tobacco being used among adolescents (13-15 years), one trend is clear by reading data for the South-East Asia region. It is the smokeless form of tobacco which has addicted them more here than the smoked form.

Out of 13.1 million global consumers of smokeless tobacco, 8.1 million are in the countries of this region. The number of girls consuming it in this region is only a little less than half as compared to their male counterparts. The number of cigarette smokers, nonetheless, are 6.4 million in this region. The report estimates that there are 24 million adolescents who are cigarette smokers globally. The South-East Asia region outplays others on this parameter too.

“Indeed, smokeless tobacco use among women in the South-East Asian region is seven times more prevalent than smoked tobacco use (11.5 per cent and 1.6 per cent respectively),” the report read.

The data on electronic cigarettes consumption has not been captured in the report.

One of the important gaps highlighted in the report is the absence of appropriate monitoring of anti-tobacco programmes. The recent WHO Report on the Global Tobacco Epidemic 2019 reports that only 1 in 3 countries are undertaking this best-practice level of monitoring (a survey in five years), and that fewer countries achieved this in 2018 than in 2016.

“Every year, more than 8 million people die from tobacco use, approximately half of its users. More than seven million of those deaths are from direct tobacco use while around 1.2 million are due to non-smokers being exposed to second-hand smoke. Most tobacco-related deaths occur in low-and middle-income countries, areas that are targets of intensive tobacco industry interference and marketing,” the WHO says.

However, the bidi smokers have been categorised as smokeless tobacco form users in the press note. Replying to a query of Down To Earth, a WHO communications manager Paul Garwood said, “It was a mistake in the press note. Bidi is a smoked form.” However, he has not specified whether the mistake has happened while presenting the analysis in the report too.