India at high risk to a little-known disease, says an Oxford study 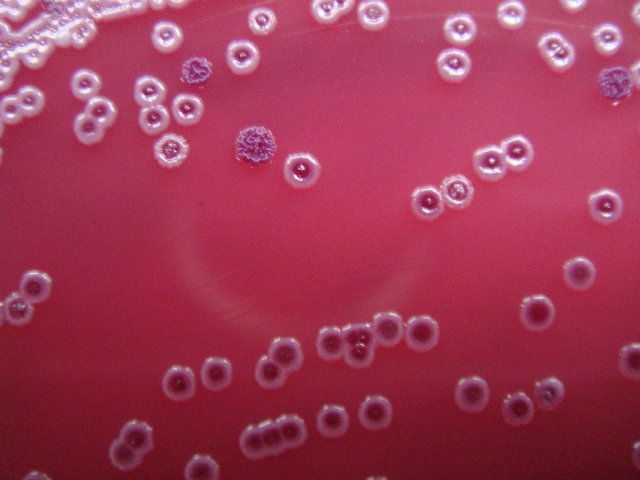 India is among countries that are at high risk to melioidosis, a little-known and infectious disease that is difficult to diagnose due to its diverse clinical manifestations and the inadequacy of conventional bacterial identification methods, says a report published in journal Nature Microbiology.

In the research published on January 11, researchers from the University of Oxford said, “Burkholderia pseudomallei, a highly pathogenic bacterium that causes melioidosis, is commonly found in soil in Southeast Asia and Northern Australia.”

According to the paper, there are 165,000 human melioidosis infections annually across the globe. Out of these, around 89,000 patients die.

“Our estimates suggest that melioidosis is severely under-reported in the 45 countries in which it is known to be endemic and that melioidosis is probably endemic in a further 34 countries that have never reported the disease. The large numbers of estimated cases and fatalities emphasise that the disease warrants renewed attention from public health officials and policy makers,” the  researchers said.

Contracted through the skin, lungs or by drinking contaminated water, melioidosis can be difficult to diagnose as it mimics other diseases. The bacterium is resistant to a wide range of antimicrobials, and inadequate treatment may result in fatality rates exceeding 70 percent, researchers estimate.

'’Melioidosis is a great mimicker of other diseases and one need a good microbiology laboratory for bacterial culture and identification to make an accurate diagnosis. It especially affects the rural poor in the tropics who often do not have access to microbiology labs, which means that it has been greatly under-estimated as an important public health problem across the world,' said Direk Limmathurotsakul, Head of Microbiology at Mahidol-Oxford Tropical Medicine Research Unit (MORU) and Assistant Professor at Mahidol University (Thailand).

“Our study predicts high infection rates in countries like India and Vietnam, where the disease is gradually being recognised more frequently,” he added.

As per the report, no licensed vaccine for melioidosis is currently available. Strengthening of microbiological laboratories and research facilities often results in the discovery of B. pseudomallei in new areas, with recent national additions including India, southern China, Brazil and Malawi. Given diagnostic limitations, it is likely that B. pseudomallei is present in many other tropical countries but has not yet been detected, researchers say.

High-risk melioidosis groups include patients with diabetes mellitus, chronic kidney disease or excessive alcohol intake. The authors mapped and documented human and animal melioidosis cases and environmental reports of B. pseudomallei published between 1910 and 2014. They combined these in a formal model that suggests that melioidosis is severely under-reported in most of the 45 countries where it is known to be endemic, and that it is probably endemic in another 34 countries that have never reported the disease.

The authors suggest these results highlight the need for this disease to be given a higher priority by health workers, international health organisation and policy makers.