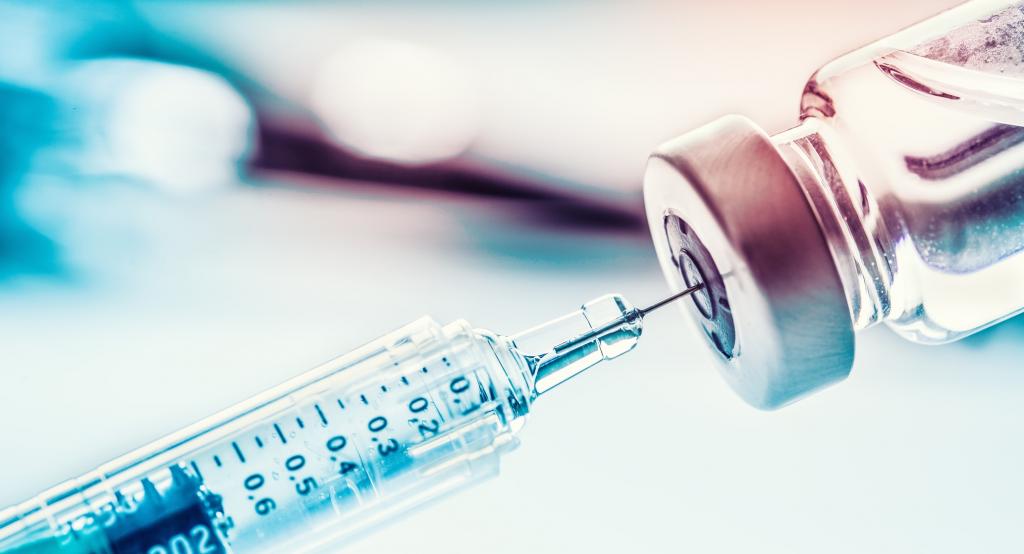 The first-ever vaccine for treatment for Shigellosis, a type of diarrhoea, would be out in the market by next year. The Indian Council of Medical Research (ICMR) and National Institute of Cholera and Enteric Diseases (NICED) transeferred the technology to Wellcome Trust Hilleman Laboratories Pvt Ltd on April 23, 2019.

Speaking to Down To Earth, lead inventor of the technology Hemant Koley from the NICED said the institute had been working on it for 15 years. After many stages of trials, it was finally approved by ICMR for commercial production. “It is bloody diarrhoea, that is, stool would be accompanied with blood. It mainly affects the large intestine,” Koley explained. Shigellosis is recognised as a disease mainly affecting Asian and African nations.

The annual incidence of shigellosis throughout the world is estimated to be 164.7 million, resulting in about 1.1 million deaths, primarily of children below five years and in the elderly population. Insofar as the Indian incidence is concerned, Koley said, “There is not much data but several outbreaks have been reported.”

A paper written by Koley says Shigellae caused many outbreaks in India causing deaths at various time periods such as Vellore (1972-1973, 1997, 2001), eastern India (1984), Andaman and Nicobar islands (1986) and Chandigarh (2003). After the 1984 outbreak, another attack was seen in 2002 in West Bengal and the tea gardens of Siliguri. Kerala and Maharashtra were hit in 2009 and 2010. According to the latest Lancet publication on the analysis of the Global Enteric Multicenter Study, Shigella's disease burden is maximum among all the pathogens that cause diarrhoeal diseases.

It is a dead vaccine, that is, it a dead germ of the bacteria causing disease would be introduced in the body so that immune system develops immunity against it. Asked at what stage of the development the vaccine is, Koley said, “Laboratory trials have been done. It has also been tried on mice, rabbits and guinea pigs. The Wellcome Trust would do commercial production for human trials. We hope to finish all this and let the vaccine come to the market in 2020.”

The disease, at present, is largely treated through antibiotics. But considering the fact that antibiotic resistance has become a major concern, the vaccine was the need of the hour, an ICMR scientist said.

The researcher claimed that in animals, the vaccine showed 100 per cent efficacy. Efficacy becomes an important parameter because if that is not high, the commercial production will not be viable. The cost of the vaccine is expected to be around Rs 10-15, and thus, the researchers hope that it would be affordable for a large population.

Asked how many doses were required, Koley said, “In animals, three doses were given. But in human beings, we hope that even if pregnant mothers are given one dose, the foetus would be immunised.” A health department official said no call has been made whether it would be part of the government’s routine immunisation programme.