India has not done much to address antimicrobial resistance: Global report

A survey by FAO, OIE and WHO has found wide discrepancies in countries’ efforts toward tackling AMR 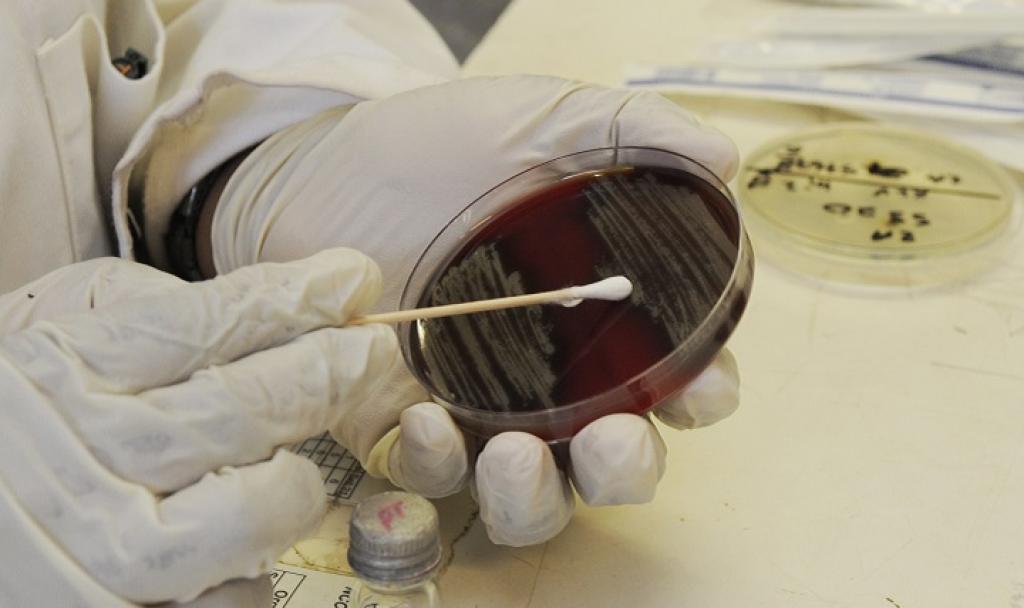 Antimicrobial resistance (AMR) continues to be a problem across the world, and most countries, including India, have not done well to address it, according to the results of a survey by the Food and Agriculture Organization (FAO), World Organisation for Animal Health (OIE) and the World Health Organization (WHO).

On assessing data from 154 countries, wide discrepancies were identified in countries’ efforts toward tackling AMR. India, for example, has not done well on four out of the 16 parameters analysed. Despite the fact that the problem of AMR persists, there is no effort to train stakeholders such as farmers, farm workers, extension workers, food and feed processors and retailers, and environmental specialists on AMR. India also does not have a national plan or system for monitoring sales and use of of antimicrobials in animals and plants.

The report suggests that there is an urgent need for more investment and action.

Currently, only 64 countries follow FAO-OIE-WHO recommendations to limit the use of critically important antimicrobials for growth promotion in animal production. Only 67 countries have legislations in place to control all aspects of production, licensing and distribution of antimicrobials for use in animals. There is a substantial lack of action and data in the environment and plant sectors.

Although 78 countries have regulations in place to prevent environmental contamination, only 10 of them report having comprehensive systems to ensure regulatory compliance for waste management. This is insufficient to protect the environment from the hazards of antimicrobial production.

“We call on governments to make sustained commitments across all sectors—human and animal health, plant health and the environment—otherwise we risk losing the use of these precious medicines,” says Ranieri Guerra, assistant director-general for Antimicrobial Resistance at WHO.