India has the highest suicide rate in South-East Asia: WHO

India stands third in female suicide rate after Lesotho and Republic of Korea, according to a report released by the UN health agency a day before World Suicide Prevention Day 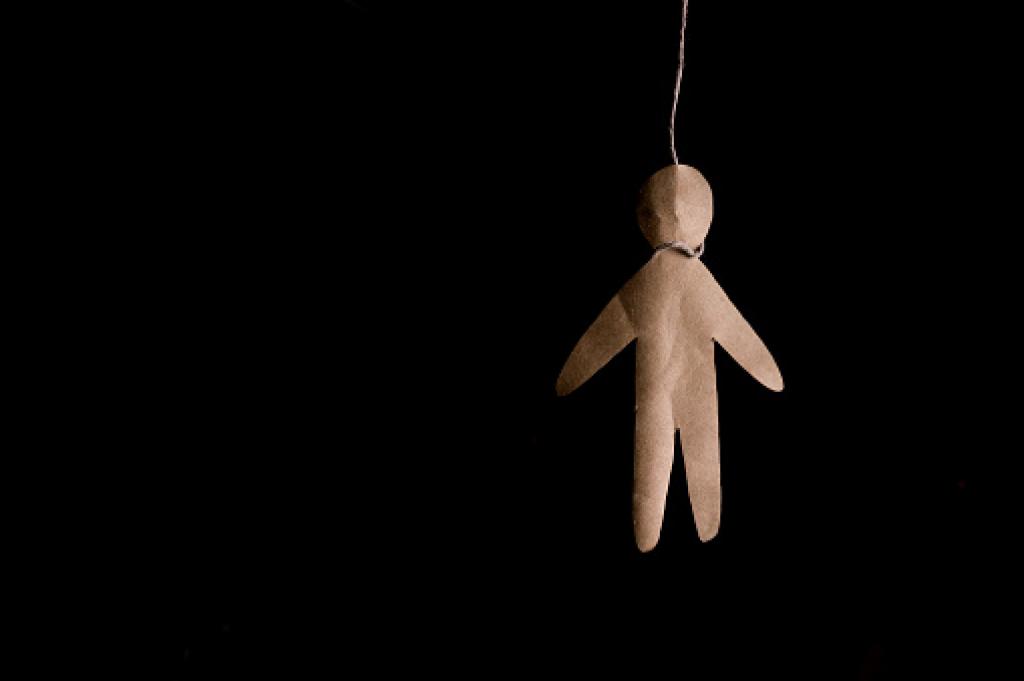 India has the highest suicide rate in the South-East Asian region, according to the World Health Organization’s latest report.

The report released a day before World Suicide Prevention Day pegged India’s suicide rate at 16.5 suicides per 100,000 people. Sri Lanka stands second in the region with a suicide rate of 14.6 and Thailand (14.4) third.

All the data pertains to the WHO estimates of 2016.

Around 800,000 people commit suicide every year in the world, according to the WHO report. This is when suicide prevention features in one of the Sustainable Development Goal (SDGs) 3: Ensure healthy lives and promote well-being for all at all ages.

Suicide is responsible for more deaths than malaria, breast cancer, war or even homicide, according to the WHO. It was the second leading cause of death among 15-29 year olds, claiming 200,000 lives in 2016, topped only by road injury.

It also ranked second among women (after maternal conditions) in the same age group and third among men (after road injury).

Suicide is the third-most deadly for 15-19 years age group. Among men, it was second only to road injury and was on the third position among females.

More than 50 per cent of the suicides globally were committed by people younger than 45 years, read the report. Also, it added, 90 per cent of the adolescents who kill themselves are from low- and middle-income countries.

“While most of the world’s suicides happen in low- and middle-income countries (79 per cent), high-income countries had the highest age-standardised suicide rate (11.5 per 100,000),” according to the report.

Even though high-income countries had the highest male suicide rate, it had the lowest suicide rate among females.

A region-wide comparison by the WHO found that, South-East Asia has the highest female suicide rate (11.5 per 100,000), much higher when compared to the global female average of 7.5.

On a similar note, Europe had the highest male suicide rate (21.1 per 100,000) amongst all the regions, the global average being 13.7. Eastern Mediterranean region fared the best in terms of male, female as well as overall suicide rates, with the lowest numbers in both the categories.

In the years between 2010 and 2016, it was seen that global suicide rates decreased by 9.8 per cent with the Western Pacific region experiencing the highest decline (19.6 per cent) and South-East Asia the lowest (4.2 per cent).

While all the other regions showed a decline, the Americas saw a rise in overall suicide rates by 6 per cent in the same period.

Even though most regions are seeing a decline in suicide rates, the existing rate of decline is not enough to meet global targets to reduce suicide mortality, read the report.

Suicide being a preventable cause of death, it becomes imperative to strengthen ongoing efforts to implement effective suicide prevention interventions, said the WHO.

Restricting access to means of suicide, interaction with the media for responsible reporting, training young people in their life skills, and early identification, management and follow-up, are some of measures the UN health agency recommended.